How Tempe Plans To Keep A Low-Cost Preschool Program Going 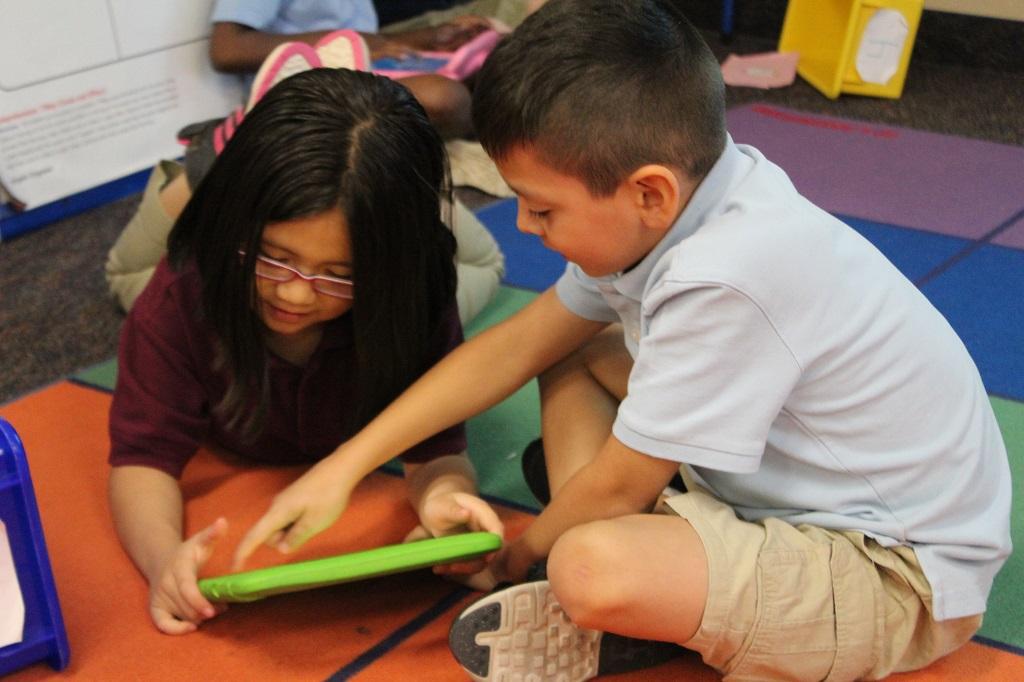 Tempe started offering a free preschool program to low-income families last year, but to keep the program going the city will next year start charging some families.

“We introduced a new model  that will make it more sustainable, more accessible and hopefully give us a scalable option,” said Tempe City Councilman Randy Keating, who’s on a working group related to the program.

The program, called Tempe Pre, will continue to be free to families currently enrolled. Future students will be split into three groups — fully subsidized tuition, half-price tuition ($4,148 annually) and full-price tuition ($8,297 annually) depending on a family’s ability to pay.

There are 360 spots for 3- and 4-year-old kids in the year-round program at Tempe Elementary and Kyrene schools.

The program costs the city $3 million a year and Tempe leaders originally approved the funding as a two-year pilot program.

The working group plans to propose a sales tax to support the program that would go to voters in 2020.

Even if it was approved, there’d be a two-year gap. That’s why the working group wants to reduce the cost of the program to $2 million next year and $1.5 million the following year.

Most children in the program improved their literacy, social and emotional skills in one year.

And there’s been economic benefits since the program started: