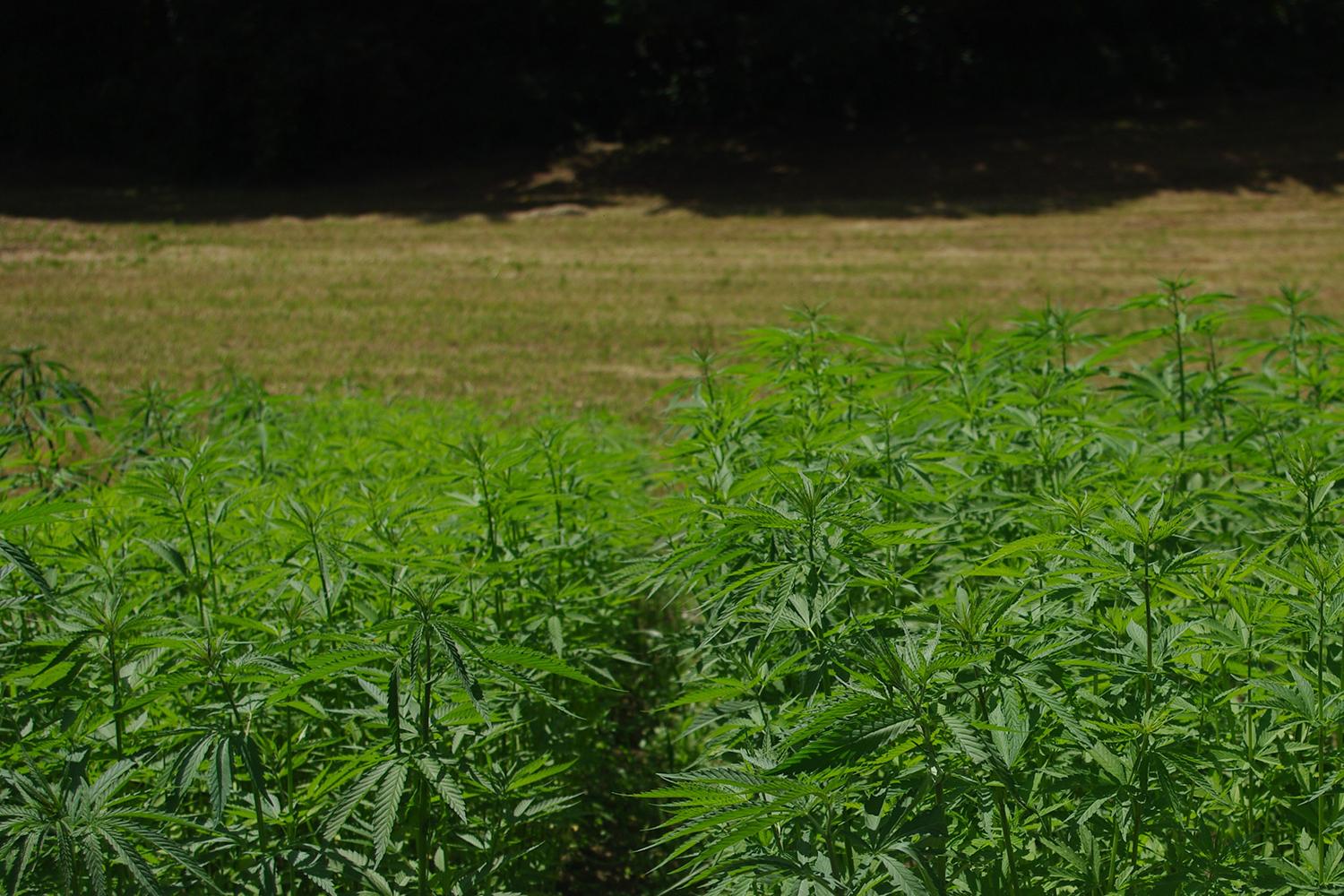 Mike Haller/CC BY 2.0
A hemp field in Germany.

A new federal law legalizing the growing of hemp comes not a moment too soon as Arizona farmers are likely to be looking for crops that don't need as much water.

The 2018 Farm Bill approved by Congress opens the door wide to commercial hemp production. Not only does it spell out that hemp is legally different than marijuana, which remains illegal under federal law, but it allows for the interstate sale and processing of the plant and any products that can be made from it.

As it turns out, Arizona already is on the road to legalizing hemp production, possibly as early as this coming August.

A bill signed last year by Gov. Doug Ducey directed the state Department of Agriculture to craft rules to allow farmers here to start growing the non-psychoactive form of marijuana. That was allowed after a 2014 federal law gave states some permission to license hemp growers for "research purposes.''

Those rules are expected to be in place by August.

"It completely deregulates and takes it off the Schedule 1 narcotics list,'' he said, where marijuana and its cousins have been listed for years. "And then it becomes an agricultural commodity that can go from state to state without the restrictions that were there before.''

That, McGrew said, is important.

"Someone will be able to grow industrial hemp here in Arizona and then send that harvested hemp to, say, a processing facility for fiber or whatever it might be into a different state,'' he said. And McGrew said there is an increasing demand for hemp for everything from fibers for clothing to oils for soap.

Still, he said, there have to be rules.

That's because hemp is defined as a cannabis plant but with a concentration of tetrahydrocannibinol, the psychoactive element of marijuana, that is less than than 0.3 percent.

"It's still a product of the cannabis plant and technically the same plant as marijuana,'' he said.

That, then, requires monitoring — and testing — by the state Department of Agriculture to ensure that farmers who decide to grow hemp are not dabbling in something that remains a violation of federal law and illegal in Arizona except for medical marijuana patients. Those are the rules, McGrew said, that are now being developed.

He said this isn't just the department acting in a vacuum. McGrew said the agency has been working with stakeholders — farmers, processors and those who want to make commercial products out of the hemp — to come up with something everyone can live with and complies with the law.

The starting point is the 2017 Arizona statute legalizing hemp and the rules it requires. McGrew said there's a good reason for that: While hemp will be just another agricultural option for farmers, this won't be like growing cotton or tomatoes.

Most significant is that anyone who wants to grow hemp first has to be licensed by the state. And there are other hurdles.

"We still have to collect samples,'' McGrew said. "And then a portion of those will be tested to ensure compliance to guarantee that what is being grown in Arizona remains below that 0.3 percent THC.

That's not just necessary to stay out of trouble with the state. The new farm bill specifically says that anything with a higher THC concentrate remains illegal under federal law and therefore cannot be put into interstate commerce.

Plans are also to monitor and audit processors and others involved in hemp production.

Here, too, federal law comes into play, with a requirement for the state to submit its regulatory plans to the U.S. Department of Agriculture for approval.

But McGrew figures if Arizona can overcome these hurdles there's a bright future for hemp farming here.

One crucial fact, he said, is it takes only about a third of the water to grow hemp as it does to grow cotton. All this is occurring as a proposed drought contingency plan is likely to reduce water delivery to farmers in Central Arizona.

"It's more of a light-driven plant,'' he said, with Arizona having plenty of that. Still, McGrew urged caution for farmers who are considering converting entirely to hemp production.

"I don't think it's going to be this miracle crop,'' he said. But McGrew said it could still prove useful, even as a plant that can be part of crop rotation.

And McGrew said the growing season for hemp is such that farmers actually could get multiple harvests each year, something not possible with things like cotton.

The 2017 measure got signed into law after prosecutors dropped their initial objections.

Deputy Pima County Attorney Kathleen Mayer agreed to the final version after the bill was amended to provide what she believes are sufficient regulatory and testing requirements to ensure that what the state is legalizing does not become an excuse for farmers to start growing fields of marijuana and claiming it is hemp.

The law also gives the state Department of Agriculture $500,000 a year to hire inspectors and police the industry.