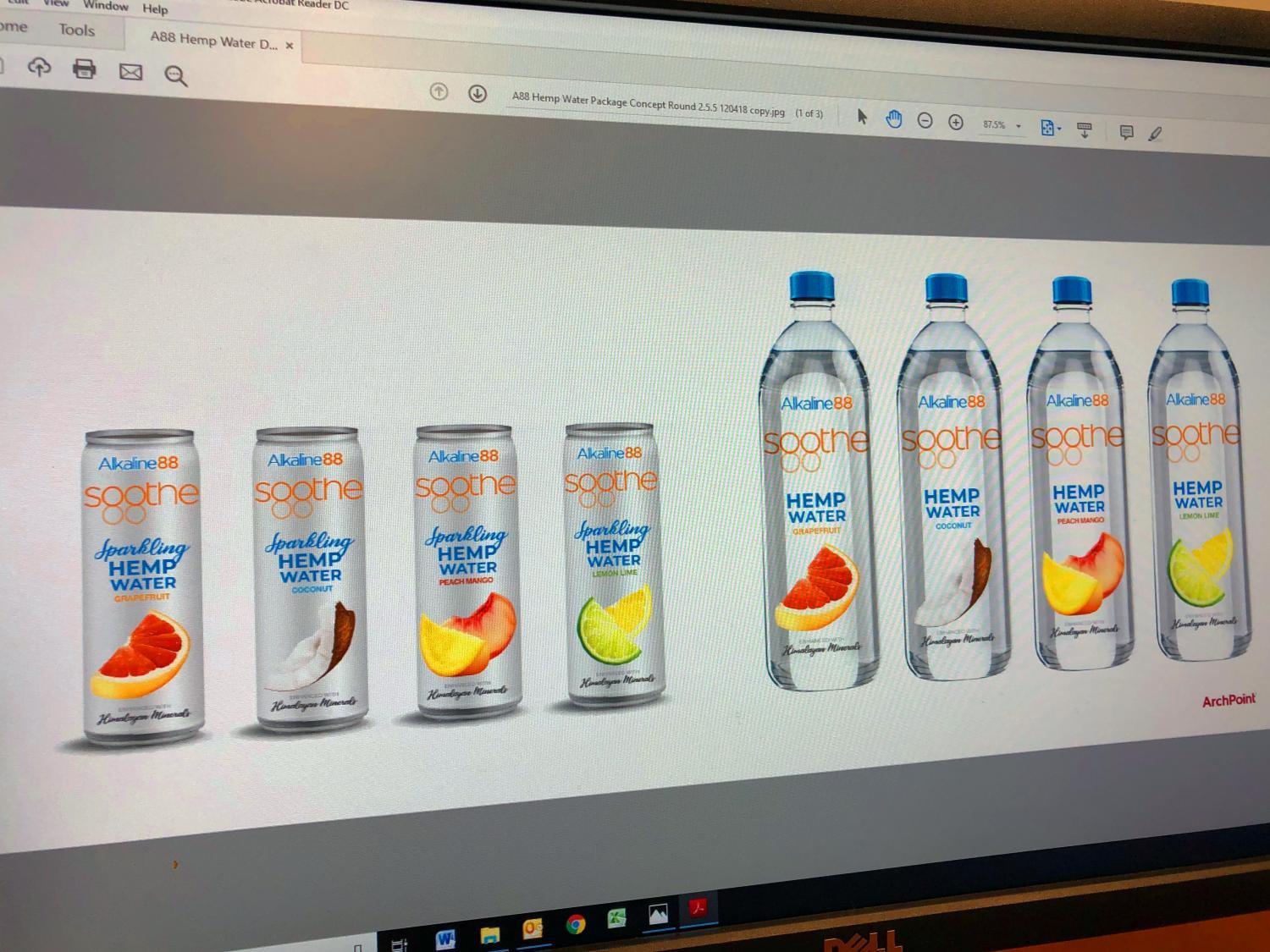 Claire Caulfield/KJZZ
Mockups of the hemp water, which Wright predicts will be on grocery store shelves early next year.

President Donald Trump is expected to sign an $867 billion farm bill into law next week. Among many other things, the bill legalizes industrial hemp and hemp-extracts like CBD.

Previously, only states with recreational or medical marijuana programs allowed for the production and use of CBD and other hemp-extracts. There is no scientific evidence that these extracts provide relief from inflammation or anxiety, but they’re increasingly popular in the wellness community.

“We make no health claims,” said Ricky Wright, CEO of Scottsdale-based Alkaline Water Company. But that doesn’t mean his purified water company isn’t planning on rolling out a hemp-infused water in the coming months.

“The wheels got rolling when [the farm bill] passed committee in July,” he said. “So we we've been following it. I look at the farm bill about every eight hours.”

As a purified water company catering to the health and wellness community, he said his company was well poised to take advantage of this budding industry.

“Sure we've poured some money into this,” he said. “But it wasn't like we had to go out and build a bunch of infrastructure.”

Some of those funds have gone to a team of lawyers in Washington, D.C.

“Obviously everybody up there works with committees, they've given some guidance to the committees on our behalf,” he said. 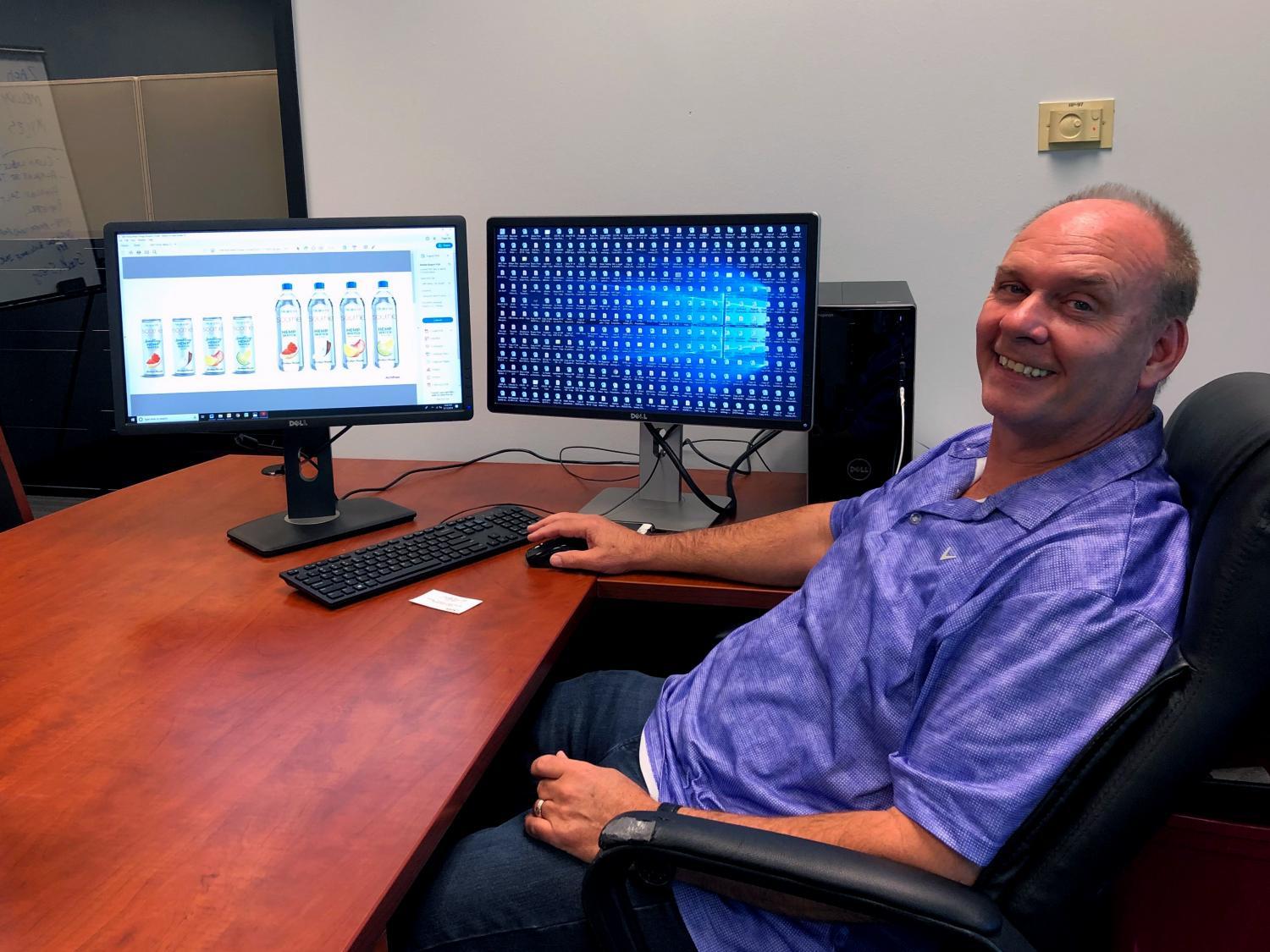 Claire Caulfield/KJZZ
CEO Ricky Wright with the mockup of what his consumer hemp water will look like after the legalization of hemp and CBD nation-wide.

Wright said if you want to capitalize on cannabis, you have to be ahead of legalization. A 2014 law allowed for some testing of hemp, and Wright has visited “flavor houses” across the country to taste his company’s hemp-infused water.

“I've flown to these places to taste previously because we weren’t able to ship across state lines,” he said.

The Farm Bill would legalize CBD, a compound that can be extracted from the marijuana or hemp plant.

CBD is different than THC; the intoxicant that leads to a high is not present in hemp. The Farm Bill would not legalize marijuana or THC-extracts.

“We’re trying to find a name in the CBD space and we chose not to do THC because we’re a lifestyle brand,” he said. “And it’s a different consumer.”

The study predicts 2019 will see $352 million in Hemp-derived CBD sales, a market Wright hopes to tap, although he knows his company will face competition from other regional and national brands.