The KJZZ News team has spent the past year reporting on breaking news, business, education, science, politics and more around Arizona.

Here is a look back at the five most-viewed stories on KJZZ.org in 2018.

1 ‘Pads And Tampons And The Problems With Periods'

Jimmy Jenkins/KJZZ
Rep. Athena Salman addresses an all-male committee with her bill that would provide free, unlimited feminine hygiene products to all women in Arizona prisons.

A sensitive women’s health issue came before the Committee on Military, Veterans and Regulatory Affairs on in February: the price of pads and tampons in Arizona prisons. Not all the committee members were comfortable with the idea. 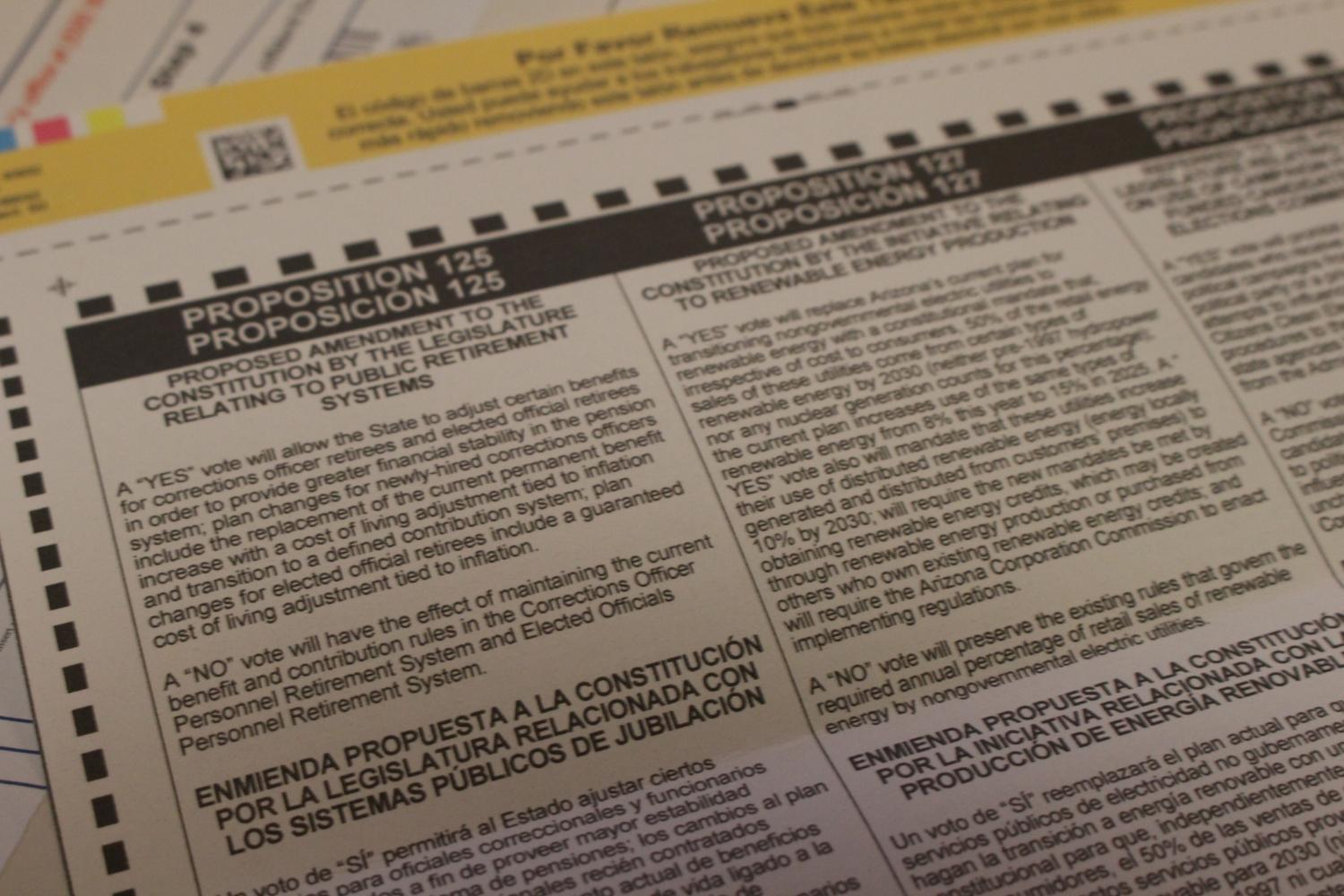 Arizonans went to the polls in November for the midterm election. Results for Arizona's ballot measures were among KJZZ.org's top articles for the year.

3 Below The Rim: Life Inside The Grand Canyon 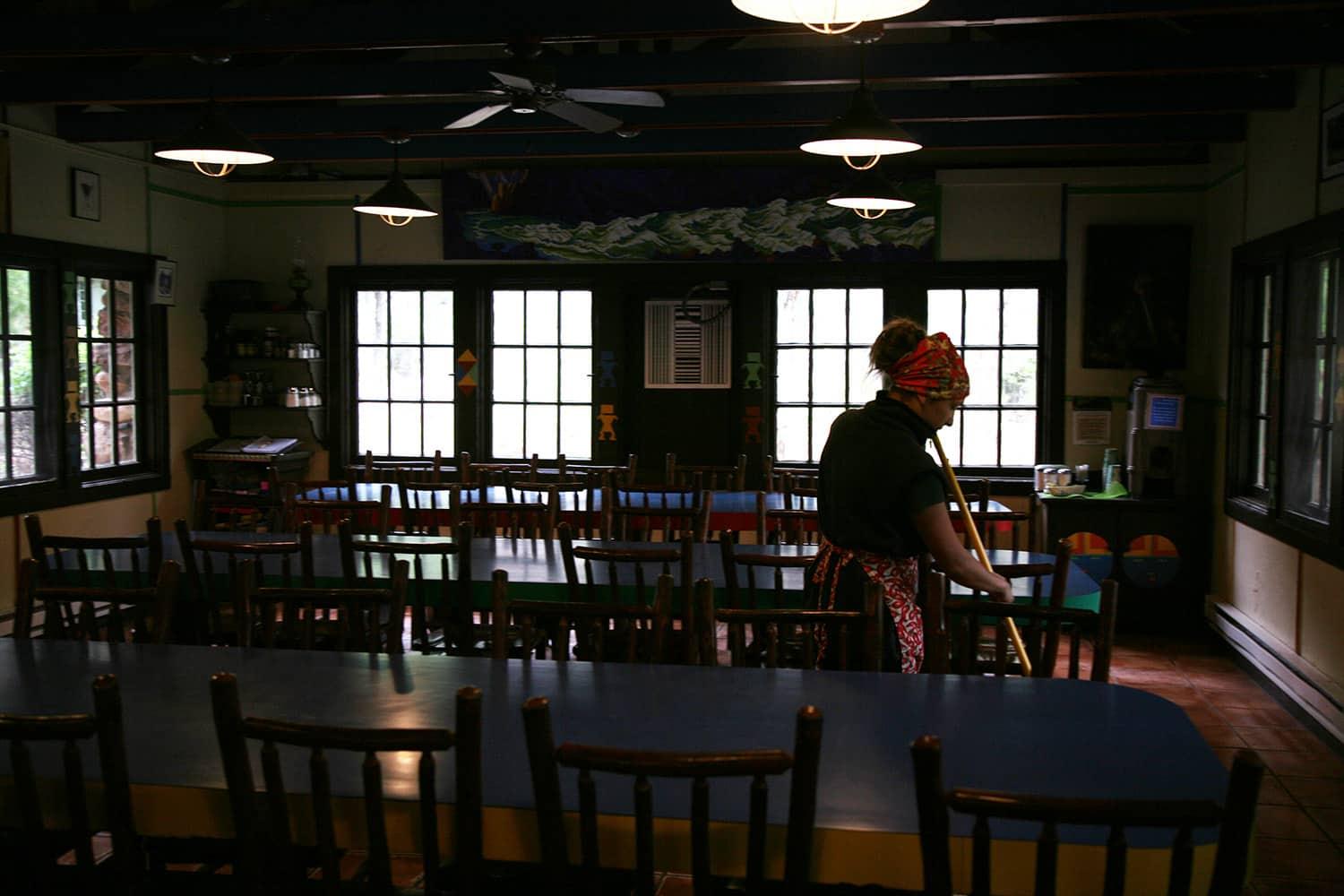 Stina Sieg/KJZZ
Phantom Ranchers don’t just have one job, but several, which they rotate through. Sometimes, they’re cooking breakfast in the wee morning hours, while other days they’re on the “maid trail,” cleaning bathrooms and making beds.

Once you venture down one of the Grand Canyon's steep trails, you enter another world. The farther you get from the crowded overlooks and gift shops, the more the personal and intimate the canyon becomes. And like anywhere that’s hard to reach, the Grand Canyon’s backcountry is rich with stories.

Thirty-seven people were injured. One man died. The Arizona Department of Corrections (ADC) officially calls what happened at the state prison in Yuma on March 1, 2018, a “disturbance.” But recently released videos, court documents, internal reports and interviews with several inmates describe a dangerous and chaotic riot. 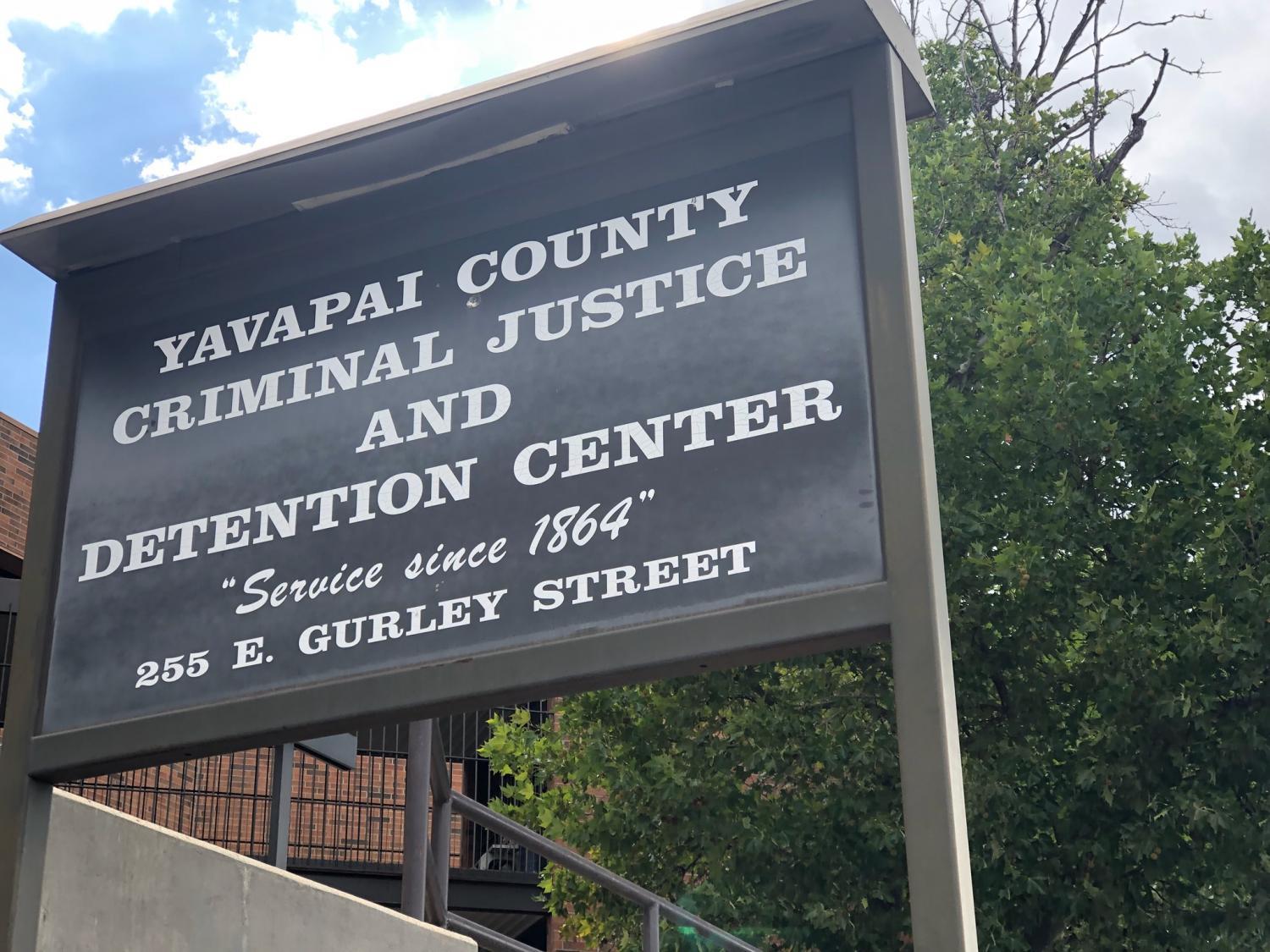 Will Stone/KJZZ
The Yavapai County Criminal Justice and Detention Center in Prescott, Arizona.