More than 80 percent of Americans live in urban areas, and the United Nations predicts that number to reach almost 90 percent by 2050. So what happens when the urban heat island meets global warming?

A new study in the journal Nature Climate Change tried to find out.

Traditionally, computer models involve tradeoffs: the broader the coverage, the shallower the detail, and vice-versa.

But urban climates are strongly affected by meteorology, which varies by region, season and year, but can also fluctuate on the scale of a few hours or and handful of miles. So projecting how cities and climate change will interact requires taking a regional and seasonal view while also tracking small-scale data.

When researchers took this approach, they found that urban adaptation measures like planting trees and building with special materials were not enough to overcome urban heating under moderate- or worst-case climate scenarios.

"They do most of their work during the daytime, but the effect of the built environment, in terms of near-surface temperature warming, is greatest during the evening and the nighttime," said co-author Matei Georgescu of Arizona State University's School of Geographical Sciences and Urban Planning.

Georgescu said that he wanted to bracket in the possibilities to provide a better basis for future discussion.

"I'm hoping that this gets more folks to the table — city managers and mayors and citizenry — thinking about what can be done; what can we do collectively." 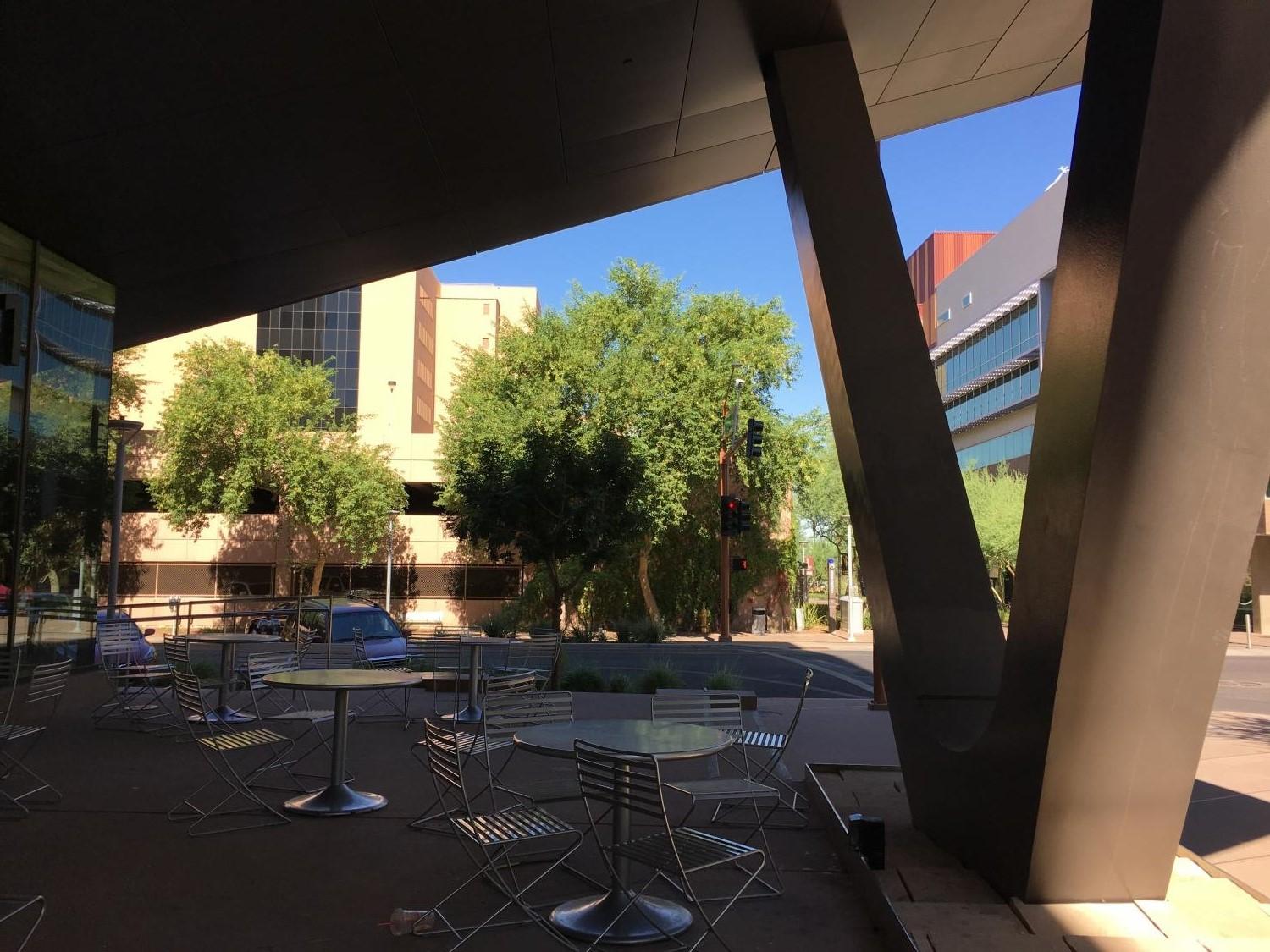