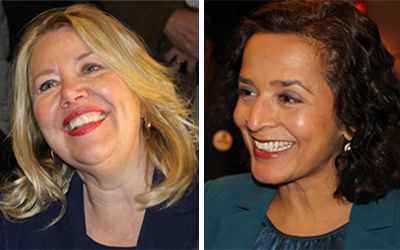 Arizona has nine congressional districts choosing a representative to send to Washington. In the northwest Valley, voters will get a second go-round this year with the same candidates.

Congressional District 8 covers the northwest Valley — in and around Peoria, El Mirage, Sun City, Surprise, Anthem, and parts of Goodyear and Glendale.

Tipirneni has a bigger campaign office this time around, but she is still an underdog in a conservative district, hoping her bread-and-butter platform will resonate with enough independents and moderate Republicans to pull off an upset.

If that were to happen, Tipirneni’s policy priority for the first six months would center around health care, particularly protecting parts of the Affordable Care Act.

“With health care, what we can do is we can stabilize things,” she said. “We can keep [them] from eroding further elements of the ACA that we know work. Like making sure that we fight tooth and nail to protect pre-existing conditions.”

Tipirneni is a physician and has worked as an advocate for cancer research. Her idea to increase insurance access is let people under 65 buy into Medicare like any other insurance plan. 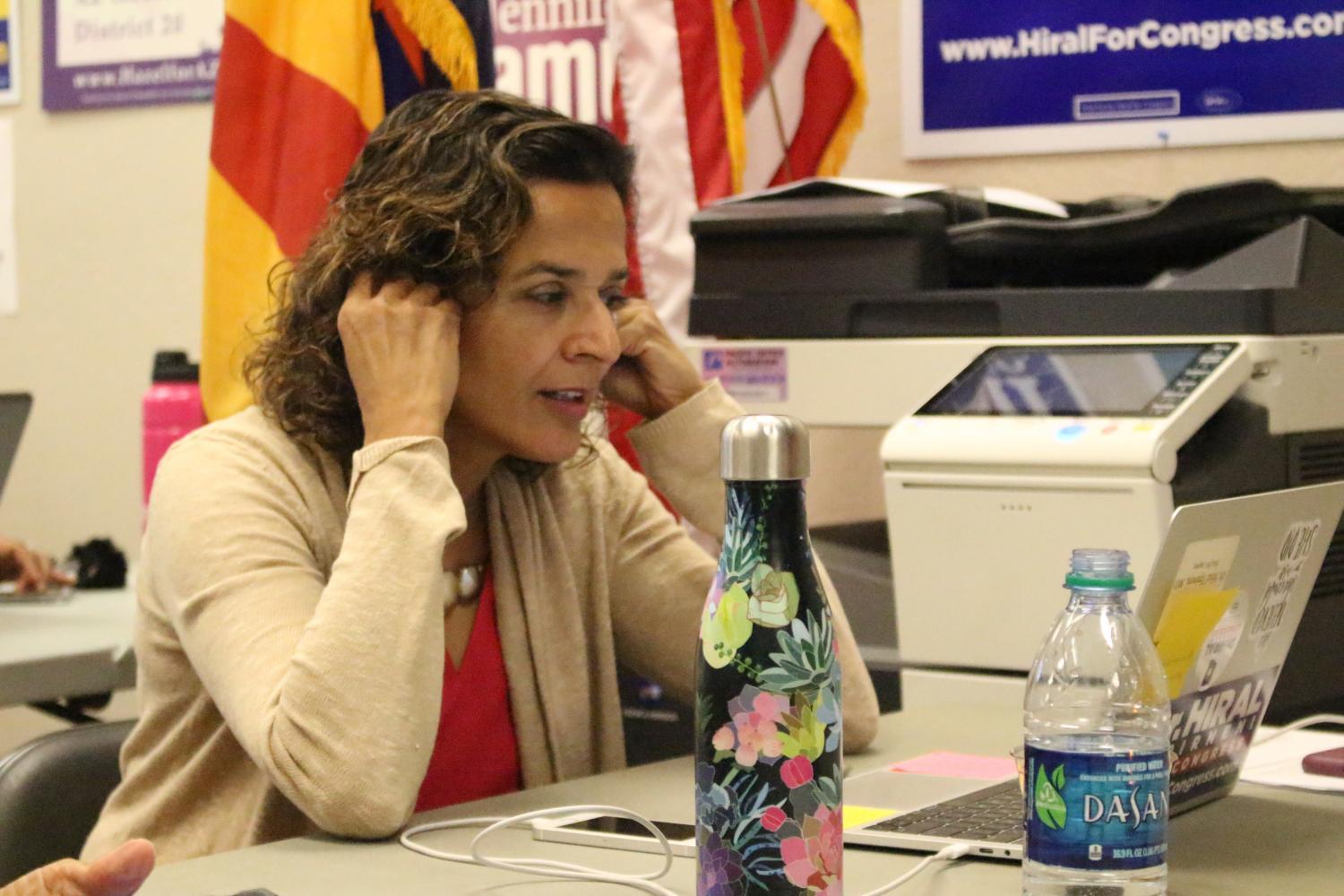 Bret Jaspers/KJZZ
Democrat HIral Tipirneni is trying to unseat Lesko, who she lost to in April by less than five percentage points.

“Letting Medicare become a public option in the marketplace. That’s something we can work on right away.”

Republican Debbie Lesko, a longtime state lawmaker in the West Valley, said her priority would be tightening the border.

“We really need to solve our immigration problem, especially the asylum situation. That needs to be corrected.”

One of her ideas: make people who legitimately apply for asylum do so from a consulate in their home country or a neighboring country. That would make it more like the refugee process.

She also said she wants to change the standard by which people can apply for asylum. Currently, people who present themselves at the border for asylum have what’s called a “credible fear” interview. If they present credible fear of persecution on the basis of race, nationality, religion, political opinion, or membership in a particular social group, they can continue in the asylum process (it does not mean they are granted asylum).

Lesko wants to impose a stricter standard on what constitutes credible fear.

“There has to be at least a 50 percent plus one probability that you are actually in real danger to be granted asylum,” she said.

When she got to Congress in the spring, Lesko joined the Freedom Caucus, the most conservative group of House Republicans. That was after the GOP tax cut passed, but Lesko said she would have voted for it. The law permanently reduces corporate taxes, and temporarily cuts taxes for individuals. One of its results was an increase to the federal budget deficit.

Republican party leaders Paul Ryan and Mitch McConnell have said in interviews that entitlement programs like Medicare need to be reformed in order to control deficits and debt.

“I’m fighting to protect your Medicare and Social Security, and [Lesko] clearly stated she would have voted for a huge corporate tax cut that now puts those things in jeopardy,” Tipirneni said.

“We are not gonna cut Social Security and Medicare,” said Lesko, who calls that claim fear-mongering. “It’s not gonna happen for the people that are relying on it.”

Lesko is, however, open to changing those programs for younger Americans.

“I do think that it’s possible to work on it for future generations by maybe tweaking some things way in the future, for future enrollees down the road.”

Asked for an example of one of those tweaks, Lesko said, “I would have to study that, just like I did on pension reform.”

Public safety pension reform is an area where Lesko found success at the state legislature, getting multiple sides behind a plan. Some of her other work was more controversial, like a law to expand school vouchers. Incensed teachers and public school advocates pushed to put the law on the ballot this fall. Tipirneni does not support school vouchers.

Here are the number for active, registered voters in Congressional District 8:

Despite the gap in Republican to Democratic registrations, Tipirneni has outraised her opponent and received the endorsement of the Arizona Republic’s editorial board.

The results of the special election in April surprised many in Arizona. Tipirneni lost by 4.7 percent, a small gap in a district President Donald Trump won by 21 points.

But a special election favors the insurgent party, according to George Khalaf, president of the Phoenix data analytics firm Data Orbital. A regularly-scheduled midterm is different.

He noted that there has not been any independent, public polling in the race.

Voters in the northwest Valley had more more time to look at both candidates this year. They’ll deliver their final verdict on Tuesday night.