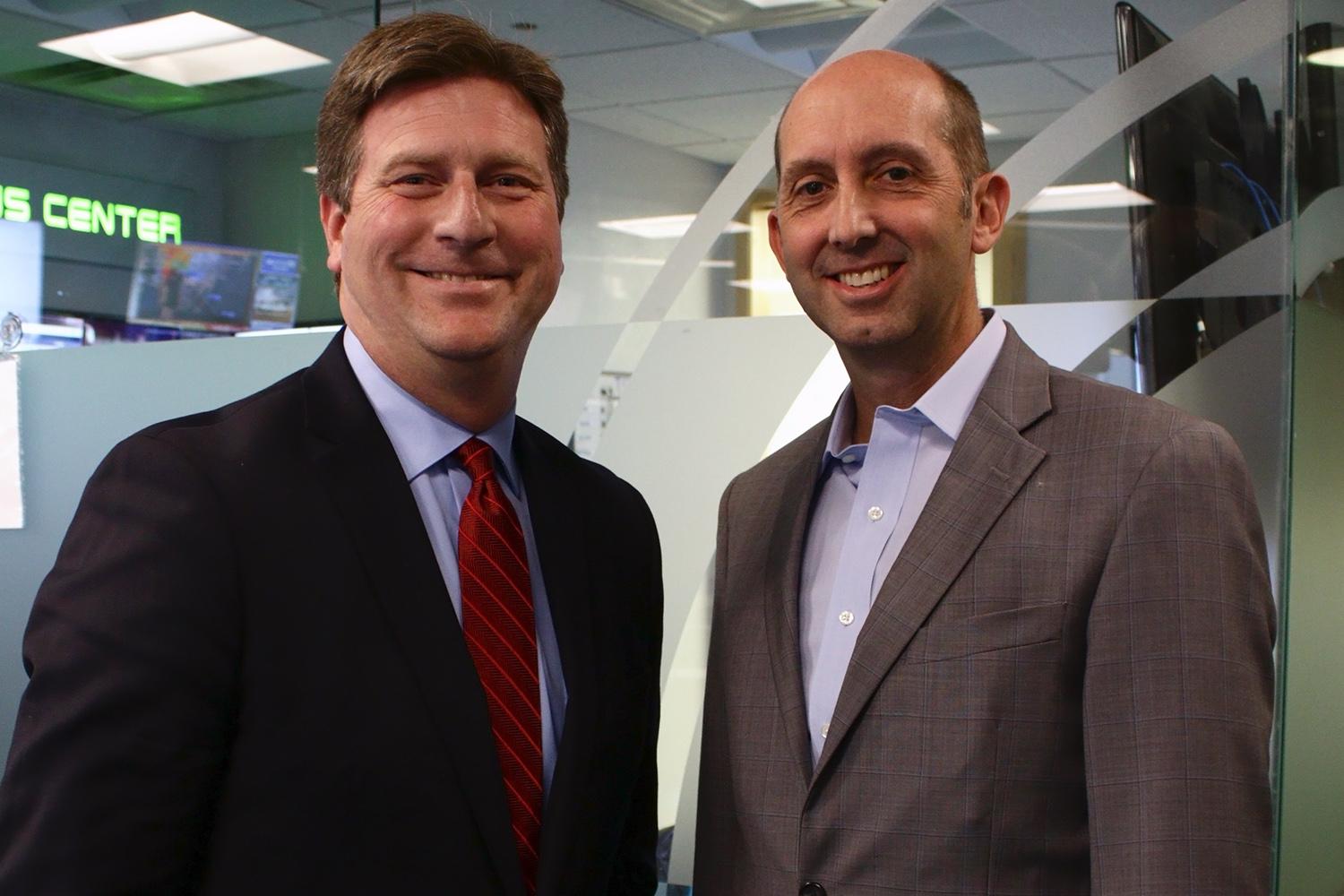 The political butterfly effect of Arizona Sen. Jeff Flake’s retirement has been rippling throughout the state this campaign season. After Congresswoman Kyrsten Sinema announced her intention to run for Flake’s seat, competitors from both parties jumped into the field to replace her.

Kyrsten Sinema won the seat in 2016 by more than 20 points. Democratic candidate and former Phoenix Mayor Greg Stanton is looking to capitalize on that historic advantage.

In a debate hosted by KJZZ, Ferrara said his military background would make him a good candidate for the House Armed Services Committee if he goes to Congress.

“I will make sure that the military is supported, that our troops have the equipment and the training they need to accomplish the mission," Ferrara said. "Much of which happens to be done right here not only in CD 9 but also in Arizona.”

Stanton said he believes health care and protecting people with pre-existing conditions was the most important issue in the race.

"That’s one of the primary accomplishments of the Affordable Care Act," Stanton said. "It allowed people with pre-existing conditions — our loved ones, our family members — to be able to afford health care at the same prices as any of us.”

Ferrara said his family history has led him to support immigration policies that include border security as well as a path to citizenship for “DREAMers.”

“My grandfather came here when he was 8-years-old as a stowaway on a ship from Italy," Ferrara said. "So believe me, I think it’s a great thing that people want to come to America. We need a legal immigration system so that people can come out of the shadows and we need an immigration system that keeps us safe and supports our economy.”

At a congressional forum with students at ASU’s Tempe campus, Stanton said he would work to strengthen infrastructure in the East Valley.

“They want someone to go and fight for them, to make sure they get their fair share of resources for projects like the streetcar project in Tempe," Stanton said. "Someone’s got to be an advocate for them.”