Ahead Of Holidays, Arizona Officials Urge Street Feeders To Work At Established Agencies 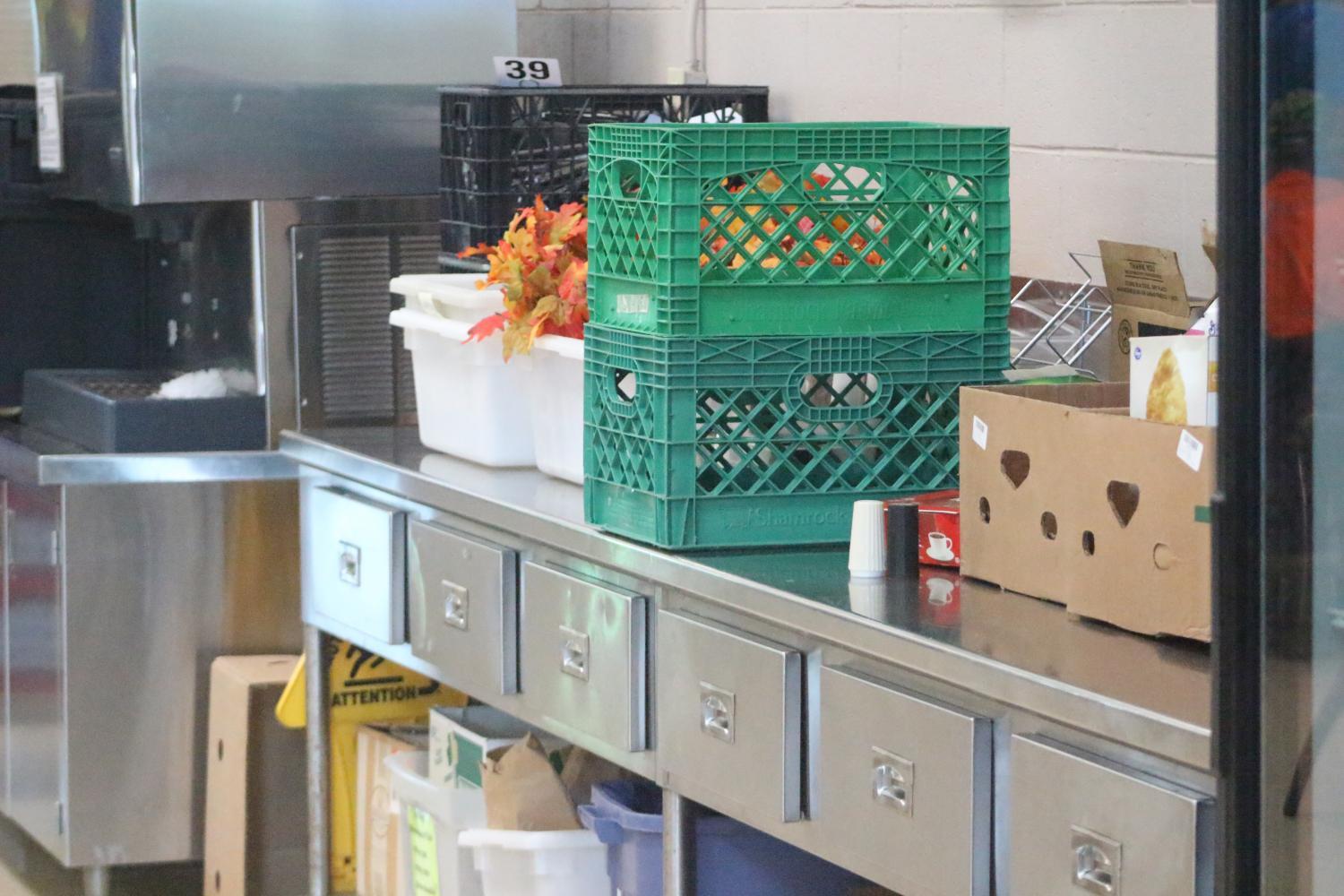 Bret Jaspers/KJZZ
The soup kitchen at St. Vincent de Paul in downtown Phoenix opened for lunch at 11:30 a.m. on Oct. 29, 2018. Officials at the Human Services Campus downtown want street feeders to work with them rather than hand out food on the street.

On the Human Services Campus (HSC) west of downtown Phoenix, there’s a meal three times every weekday and twice on weekend days.

And outside the outline of the campus, you can find so-called “street feeding” on the weekends. That is the term for to volunteers doing their own giving, independent of social service agencies.

Street feeding ramps up over the holidays, but the established institutions are urging people to work with them instead. City, county and HSC officials held a press conference on Monday to try to get the message out before Thanksgiving rolls around.

“I don’t want them to waste their time and their money and their love,” said Jessica Berg, Chief Program Officer at The Society of St. Vincent de Paul. “I want them to put that into something that’s more impactful.” 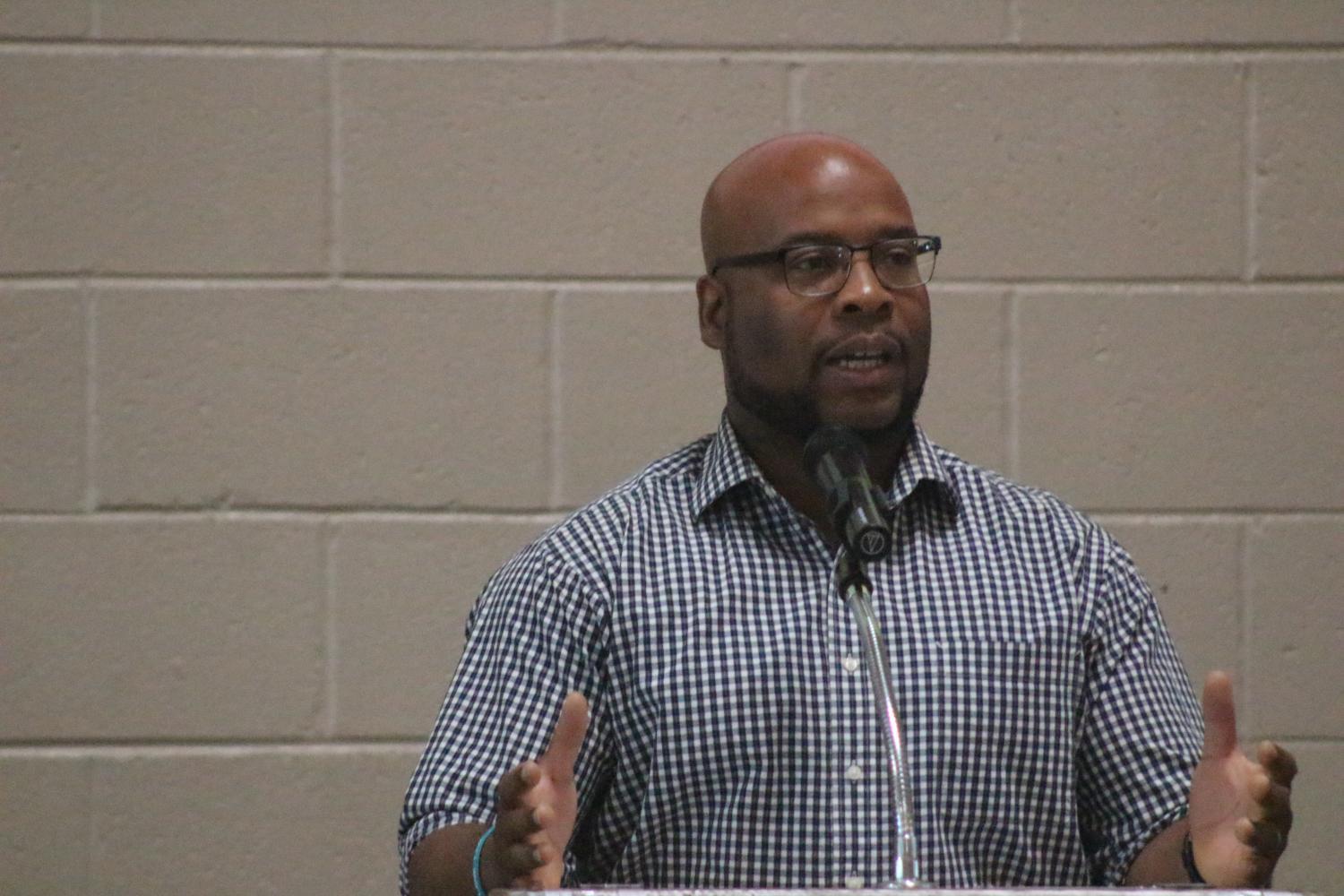 Bret Jaspers/KJZZ
Jerome Parker of the First Christian Church in Phoenix is a former "street feeder" and urges people to give "in a healthy way."

“We’re not telling people to stop giving or to stop being nice or to stop having a heart to serve,” said Jerome Parker with First Christian Church in Phoenix. “What we are saying is, let’s do it in a healthy way.”

The city of Phoenix said last year it collected about 2.27 tons of trash over the Thanksgiving weekend near the Human Services Campus, which is between 13th and 9th avenues in Phoenix, south of Madison Avenue.

If groups decide not to volunteer at any of the not-for-profits at the HSC, officials are urging them to set up at a designated county-owned lot just east of the campus.

“There will be trash cans and it will be organized,” Berg said.

Aside from the trash generated by uneaten food or unused clothes, officials worry that if people dealing with homelessness are getting food outside of the campus, they are less likely to be connected to housing, job, or other services.