Hip-hop and classical aren’t normally two genres of music that you’d put together, but that’s what you’ll get Saturday night at the Tempe Center for the Arts when Ensemble Mik Nawooj takes the stage.

The group is a hip-hop orchestra made up of a seemingly odd conglomeration of instruments and performers. There’s flute, clarinet, violin, cello, piano, drums and bass as well as two MCs and a lyric soprano.

The group was founded by composer JooWan Kim when he was working on his Master’s degree at the San Francisco Conservatory of Music, and he told The Show he was having something of an existential crisis about being a classical composer, until he found a way out in hip-hop.

This song, “Reimagine Humanity,” was the theme song for the 2018 Global People’s Summit in partnership with the United Nations Office of Partnership.

You can catch Ensemble Mik Nawooj at the Tempe Center for the Arts Saturday night. 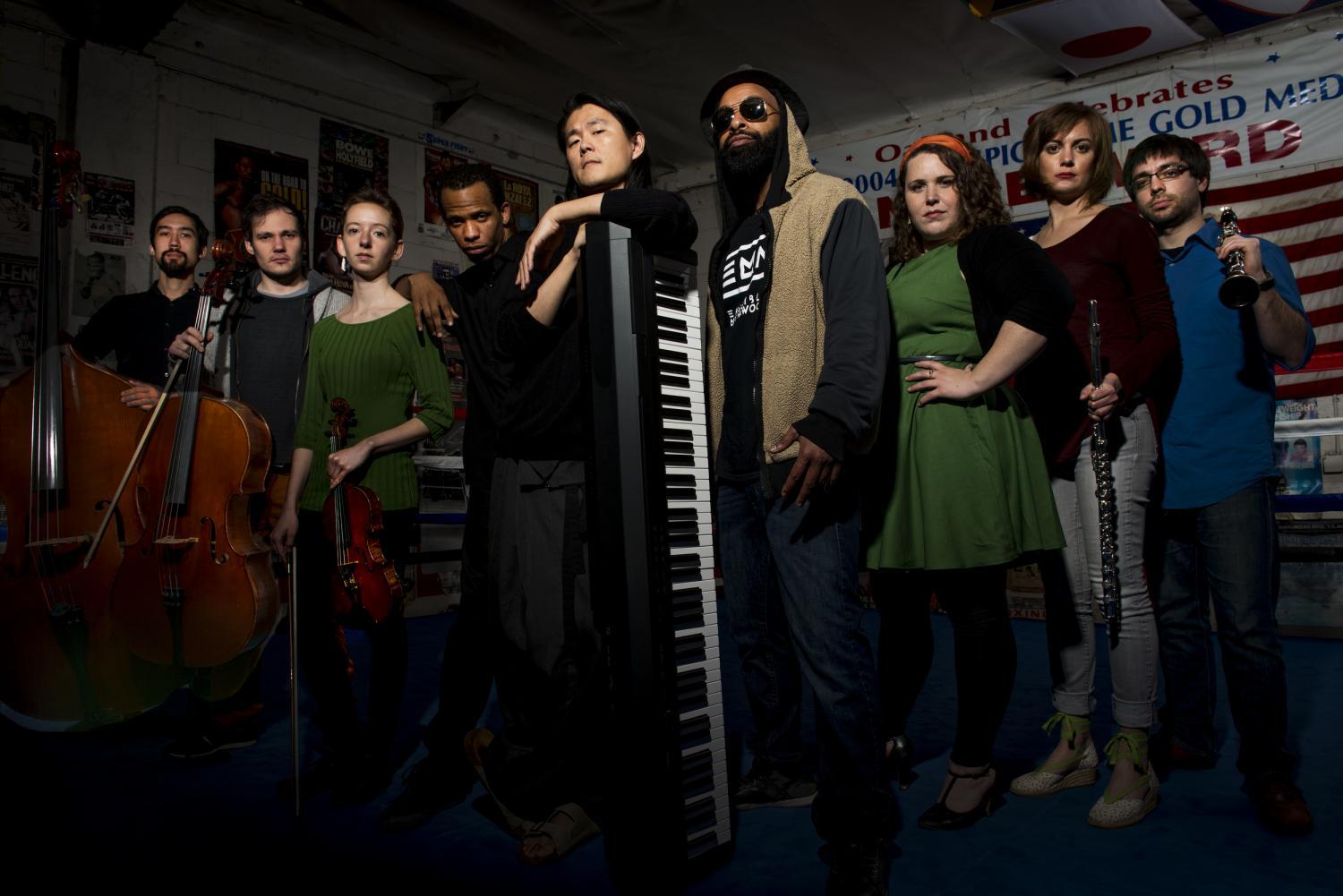