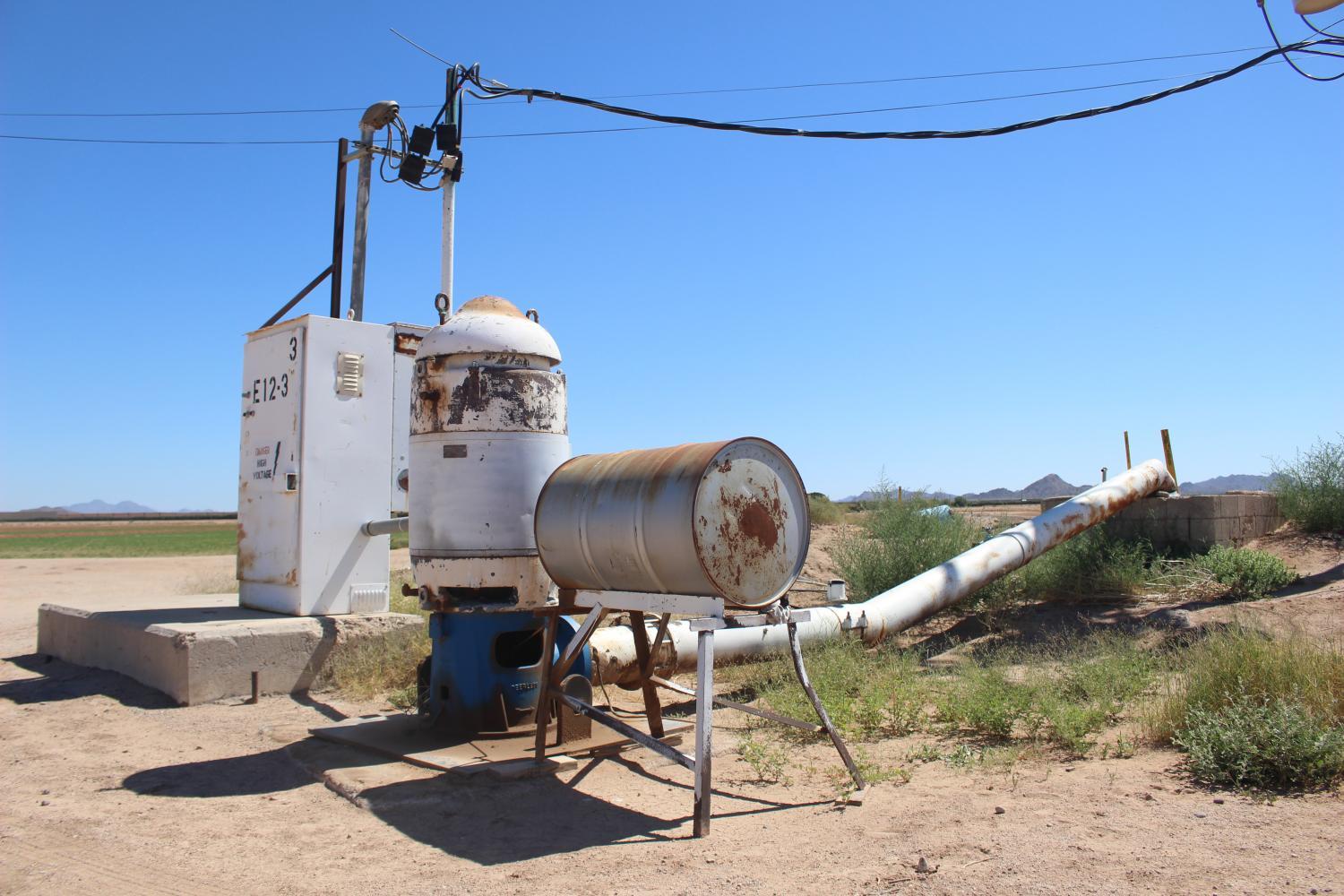 Bret Jaspers/KJZZ
In the medium-term future, Pinal farmers will have to rely more on groundwater wells. But they hope to hang onto some Colorado River water when shortage comes in 2020, as is likely.

Arizona is in the midst of critical negotiations over water.

Lake Mead, one of the major reservoirs of the Colorado River system, is more likely than not to be “in shortage” in the year 2020. A shortage declaration from the Bureau of Reclamation would trigger mandatory cutbacks for some large water users in Arizona.

But the risk is more serious than that. Reclamation projections say Mead is uncomfortably close to even deeper levels of shortage.

To keep the system somewhat healthy, states in the Lower Basin and Upper Basin of the Colorado River are finalizing a plan to prop up Lake Mead and Lake Powell. It's called the Drought Contingency Plan, or DCP. As part of that effort, Arizona is working on an internal deal to figure out precisely who gets a water cut, and how.

At the last public meeting of the state's DCP Steering Committee, a group of 8th grade students asked a fundamental question that got to the heart of the committee's work. The question was ‘should some stakeholders or cities get their water shut off, or should everybody be put on a water limit?’

In response, Ted Cooke, the general manager of the Central Arizona Water Conservation District, said they “know what the answer is” to the question of who gets cut first. 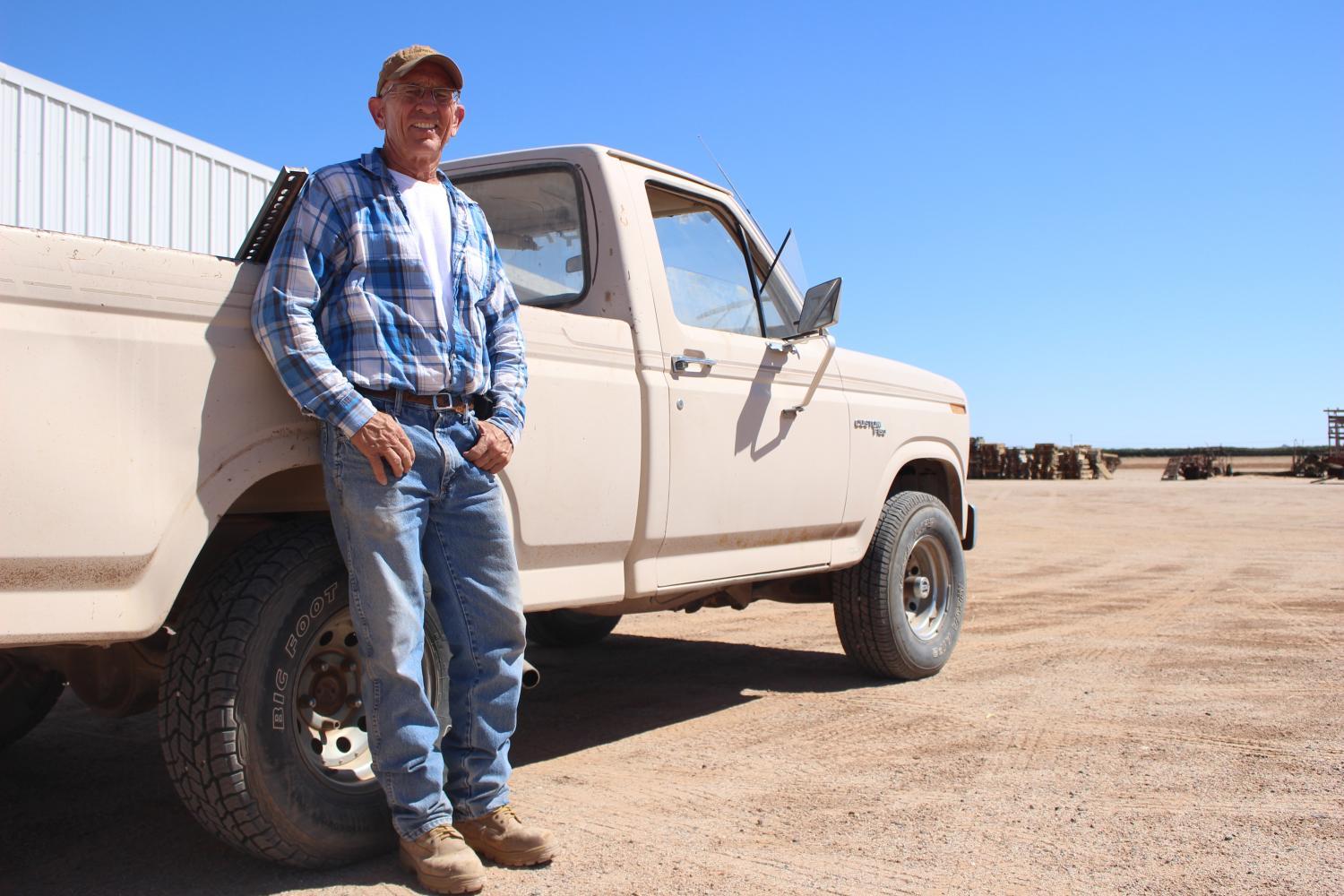 Bret Jaspers/KJZZ
Kelly Anderson is a third generation farmer in Pinal County and board member of the Maricopa Stanfield Irrigation and Drainage District.

“But sometimes we don’t like what the answer is,” he continued. “That’s why we’re all meeting here, is to see if there’s a way to agree to still — respecting how the priorities work — make agreements among ourselves that the outcome might be different than just kind of the default outcome of what the priorities dictate.”

In the “intolerable” column are farmers like Kelly Anderson of Pinal County. A third-generation farmer, Anderson grew up in a house on property he now owns, located on the outskirts of the City of Maricopa.

A former mayor of Maricopa, Anderson currently sits on the board of the Maricopa Stanfield Irrigation & Drainage District. Along with other irrigation districts and water users, the MSIDD is slated to lose all of its Colorado River water during a Tier One shortage under a proposed Drought Contingency Plan (DCP). River water is delivered to central Arizona via the Central Arizona Project canal. Under drought rules currently in place, farmers say they would keep about half their CAP water.

“The good times with the CAP water is over. We’re going back to the way it was in the '70s.”
— Kelly Anderson, Maricopa Stanfield Irrigation & Drainage District

Anderson knew he would have to fully return to groundwater by 2030, but the Pinal farmers planned on having some river water until then. Drought and over-allocation have led to Lake Mead falling faster than the basin states expected, which is why a new plan is needed.

But because the DCP threatens to make the cutoff for Pinal County farmers much more sudden, they are fighting to keep some river water as a bridge to a CAP-less future.

There is a reason why farmers in Pinal County are towards the back of the line when it comes to doling out CAP water. In the early 2000s, they swapped more secure rights for a lower priority as part of the Arizona Water Settlement Agreement. This water was subject to availability and would be phased out by 2030. It helped cities and the federal government settle Native American water claims.

In return, the (mostly) Pinal County farmers got over $162 million in debt relief and cheaper water costs.

Attorney Paul Orme has represented Pinal County irrigation districts for years. He said when they made the Arizona Water Settlement deal and a 2007 drought plan known as the Interim Guidelines, circumstances were different.

“We didn’t have anything on the horizon like what we’re facing now,” he said. “I think most folks who are objective in this process say, you know, this should be a share-the-pain kind of situation and we’re taking the big hit of the pain up front.”

He argued that the DCP is ultimately meant to protect higher priority water by preserving Lake Mead’s long-term health. Pinal County farmers will not have guaranteed access to CAP water after 2030. 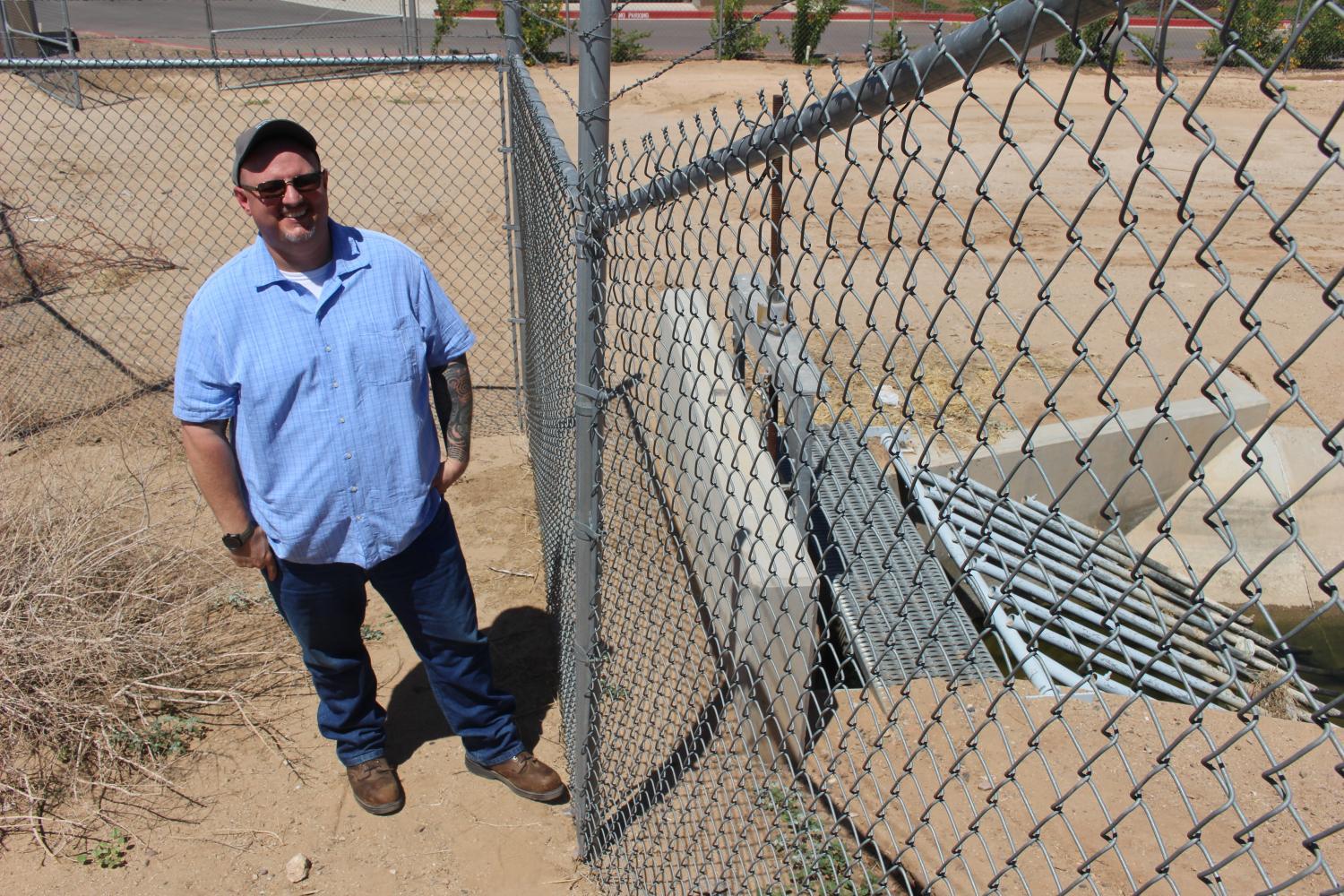 Bret Jaspers/KJZZ
Shane Leonard, general manager of the Roosevelt Water Conservation District in Maricopa County, is a member of the DCP Steering Committee.

Shane Leonard is General Manager of the Roosevelt Water Conservation District, which serves agricultural and residential customers in Maricopa County. He said there are legitimate concerns over the economic impact to the state if Pinal County farmers were to lose their river water through a shortage declaration. But he also said politics is at play.

“There are going to be some key folks down at the legislature that want to know that we at least tried to mitigate some of Pinal County’s issues,” said Leonard, who along with Orme is one of almost forty members of the Steering Committee.

Ultimately, it is state lawmakers and the governor who give the state the authority to sign on the dotted line with California, Nevada, and the Upper Basin. While acknowledging his clients’ legislative support, Orme said it’s only as strong as the case for fairness they can make.