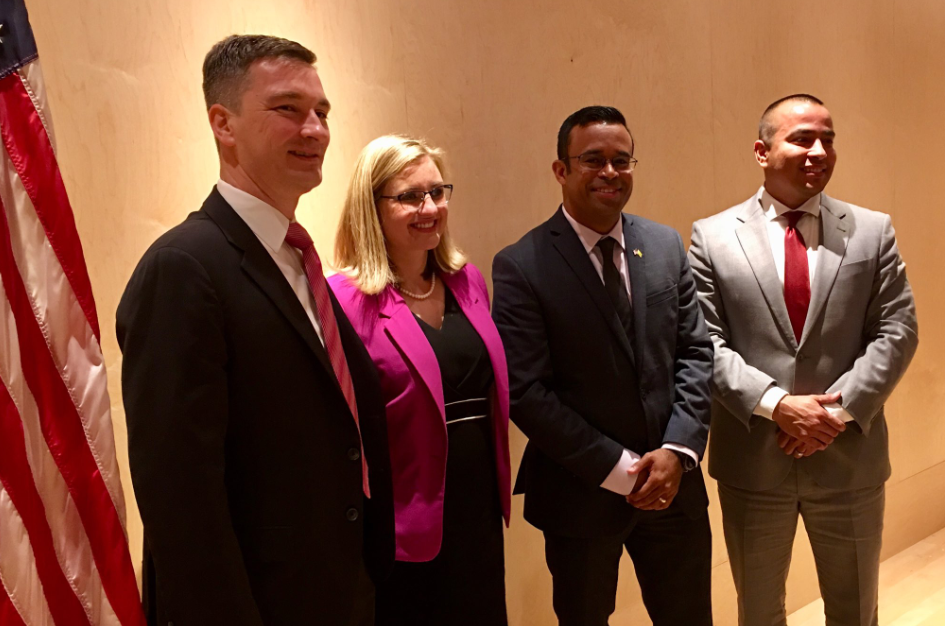 Democrats Kate Gallego and Daniel Valenzuela, Republican Moses Sanchez and Libertarian Nicholas Sarwark are all vying to replace Greg Stanton, who resigned in May to focus on his congressional race.