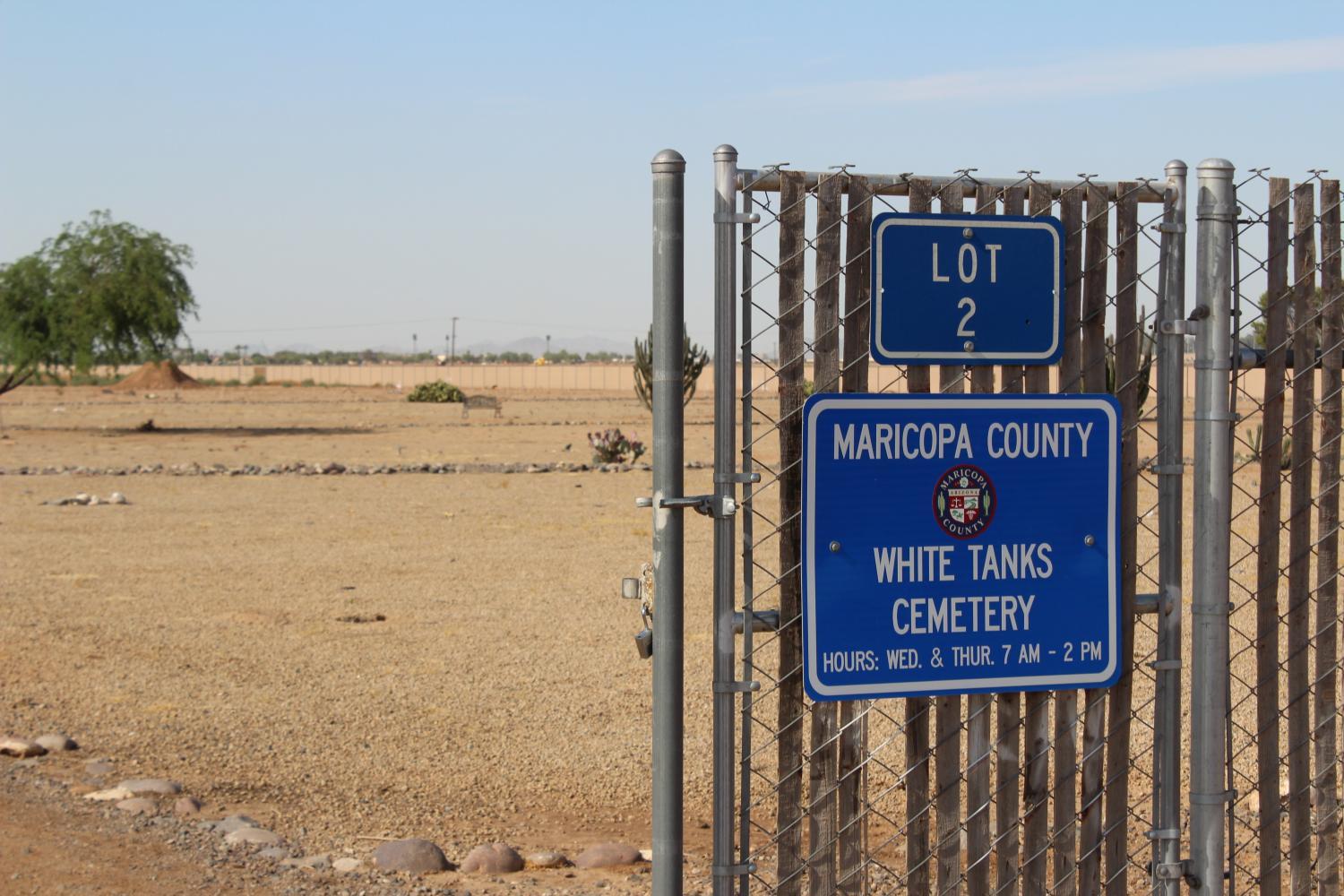 According to the Maricopa Association of Governments, there were more than 6,200 homeless people in Maricopa County at the end of January — and more than 2,600 of them were unsheltered.

But a number of the homeless who’ve died don’t have next of kin who can be identified and contacted, and that leads to burials without much ceremony at the county’s White Tanks Cemetery in the far West Valley.

Lauren Castle of the Arizona Republic wrote about homeless deaths and came on The Show to talk about her story.