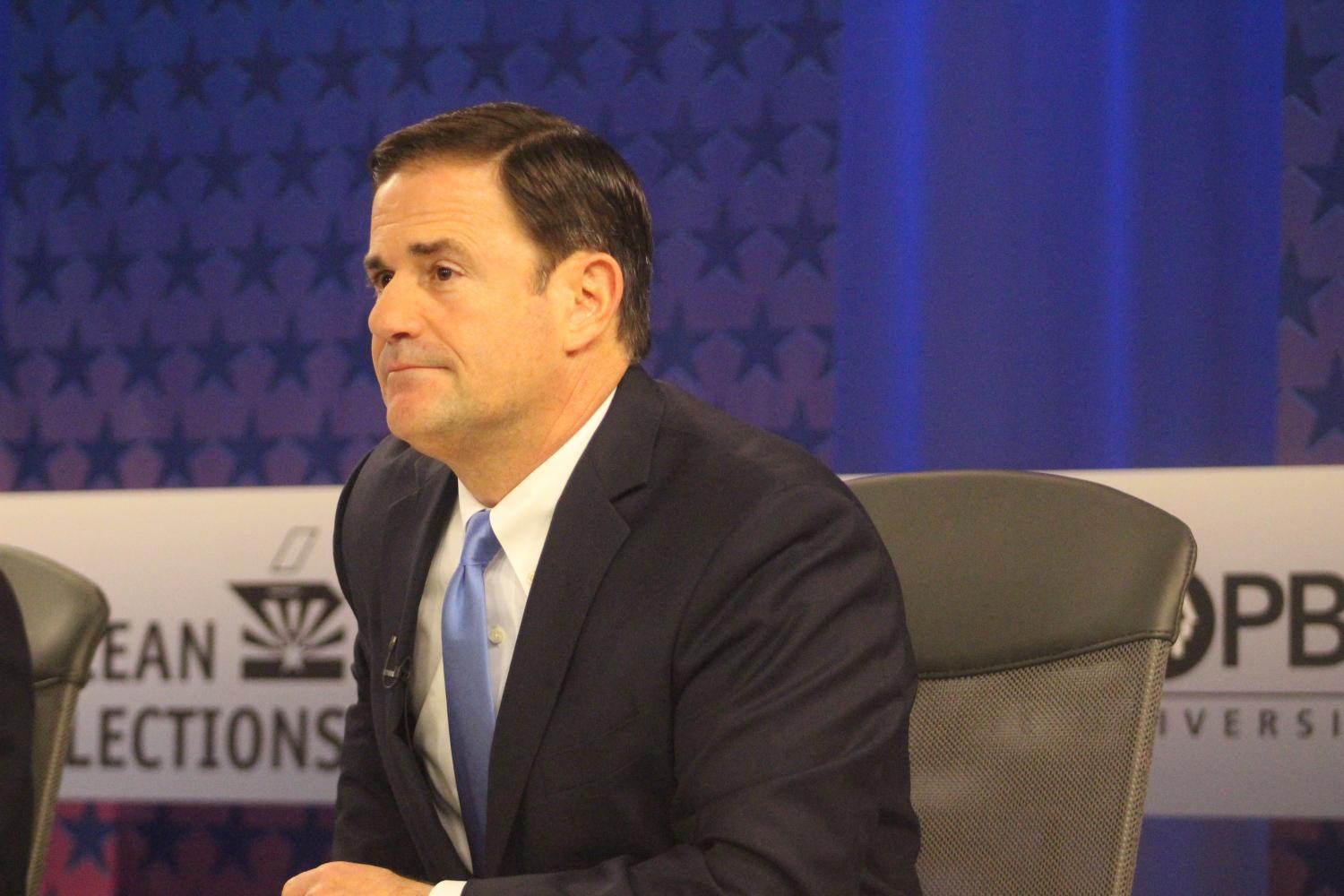 Arizona's gubernatorial candidates squared off on Monday in a televised debate.

The candidates spent most of the time arguing over education, funding for teachers, the Invest In Ed tax initiative that didn’t make the ballot, and Republican Gov. Doug Ducey’s plan to expand what's known as Empowerment Scholarship Accounts or ESAs, which invests tax dollars toward helping kids attend private or parochial schools.

"The Empowerment Scholarships work just like vouchers. They take money out of public schools and put them into private schools," said Garcia. "And in this case ... we’re fiftieth in the country in funding. And if we’re going to take this seriously, we need to fund public schools first and foremost."

In previous debates, Garcia pointed out that the vouchers have, until now, been limited to those who fall into certain categories. That includes those with disabilities, foster children, children living on reservations and students attending schools rated D or F. 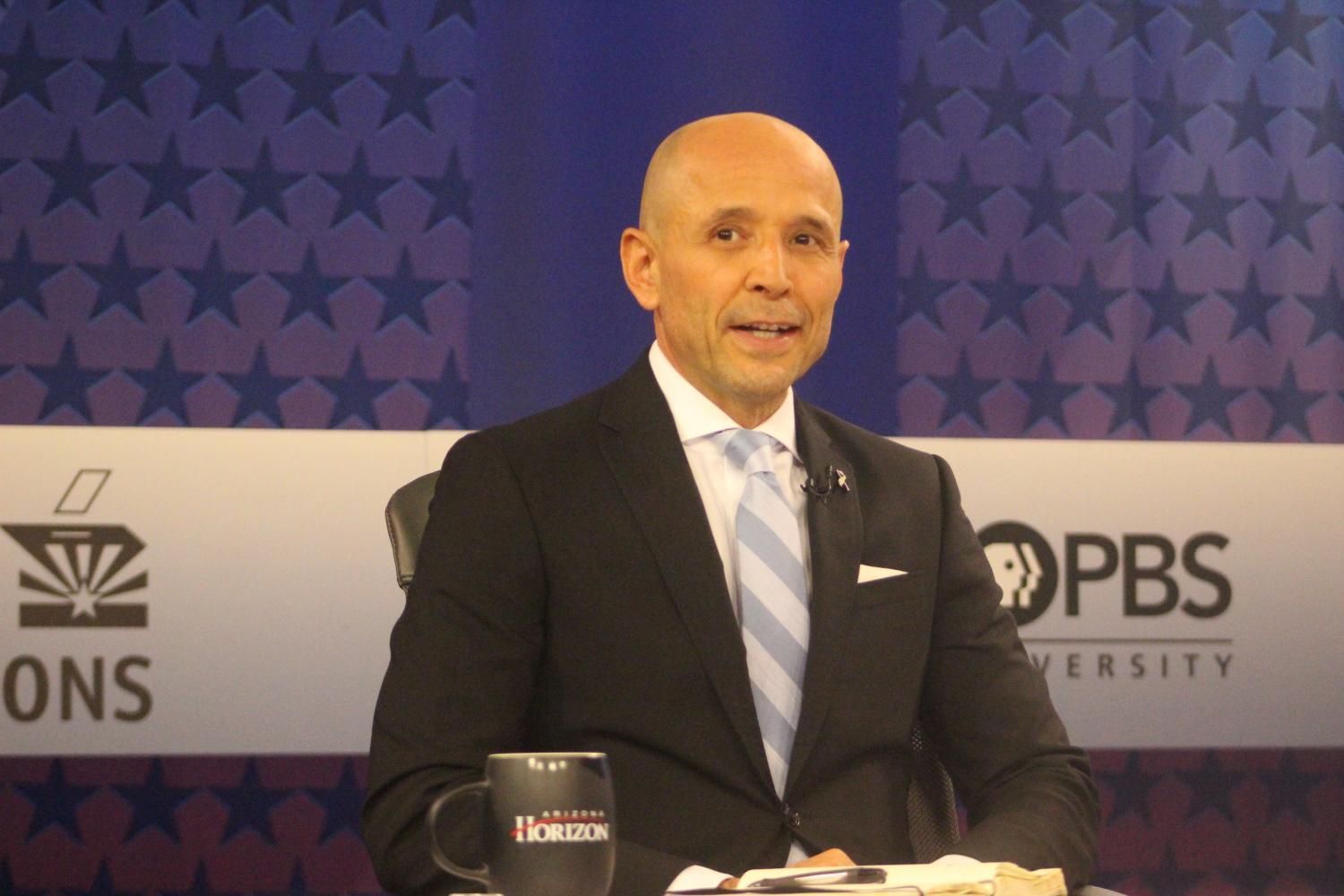 But the legislation Ducey signed would remove all those preconditions.

Currently, Arizona elementary teacher salaries ranked 50th in the U.S. according to one study. Other studies rank the state higher. Ducey defended his plan to raise teacher salaries over the next few years. He said Garcia’s support for the Invest in Ed initiative equals support for raising taxes.

"But David isn’t talking at all about his plan. How is he gonna fund the programs that he wants to move forward?" Said Ducey. "He wanted to double income taxes for people in the state of Arizona. That’s no longer on the ballot. He still is talking through all the things that he wants to do. But he has no funding plan." 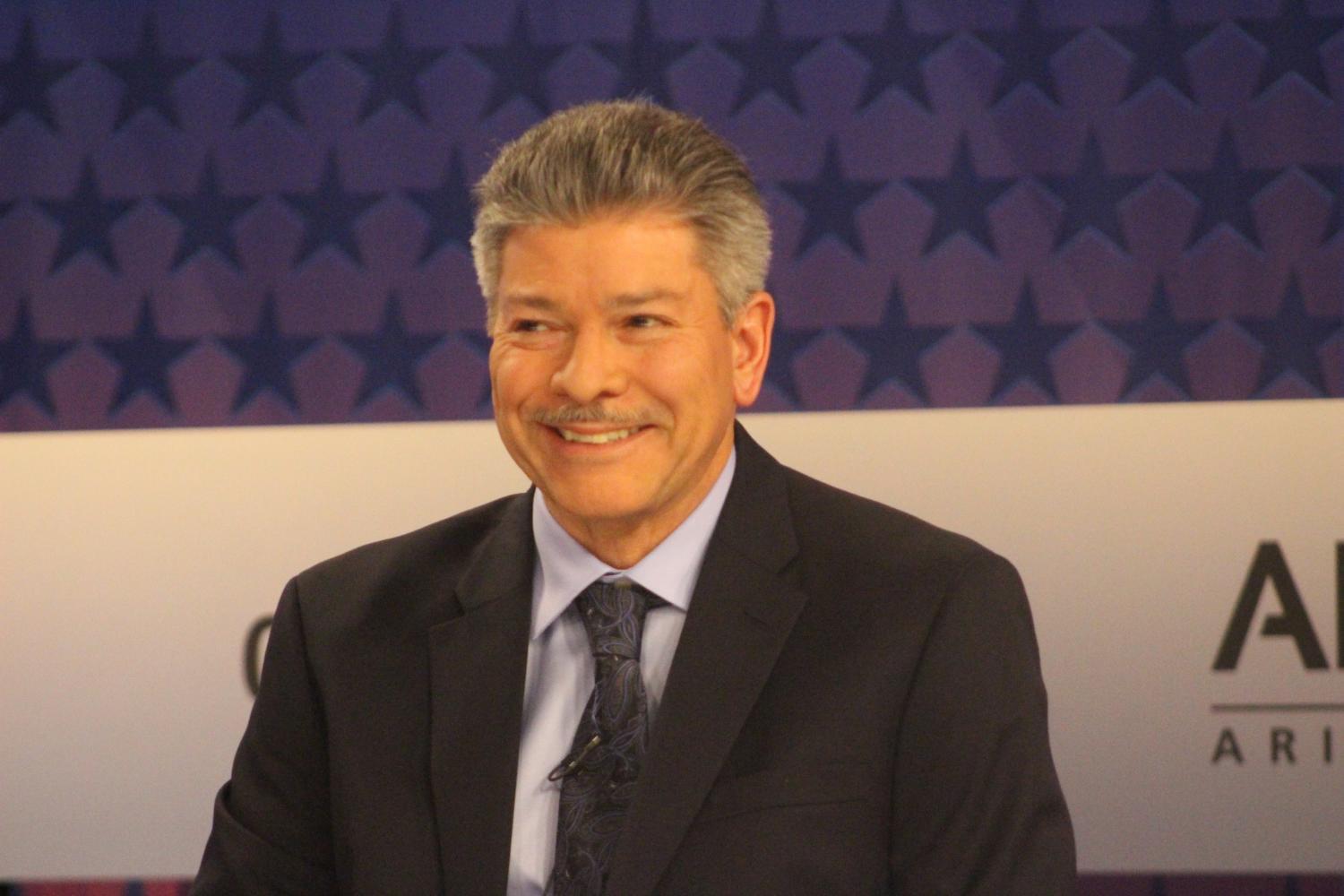 Monday night’s debate was sponsored by the Arizona Citizens Clean Elections Commission and aired on KAET Channel 8. Howie Fischer of Capitol Media Services was there and joined The Show to talk about it.

Ducey and Garcia will debate Tuesday evening in Tucson — Torres was not included.

Has the promise of expanded revenue from gambling damaged the moral arguments against it?