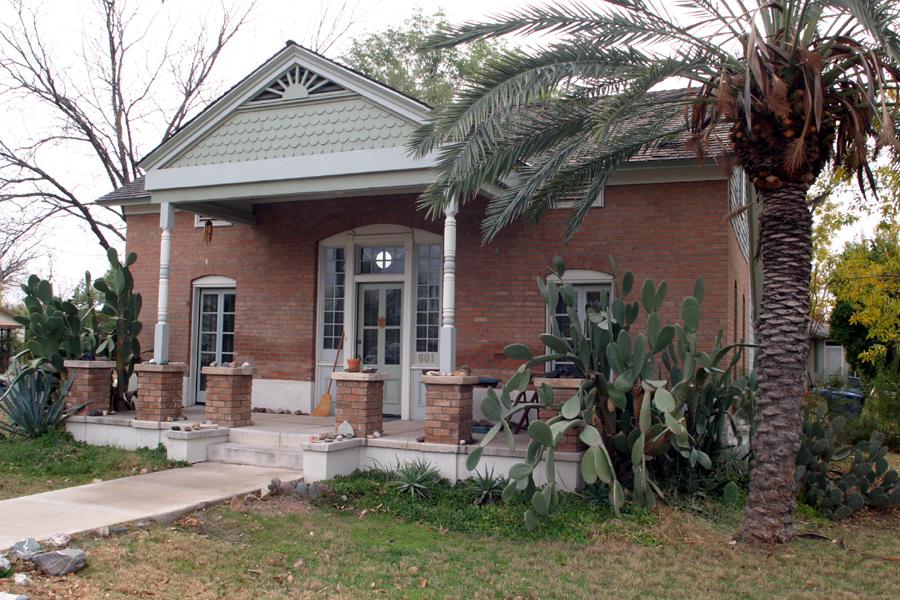 City of Tempe
In 1988 local residents rallied to save and relocate The Centennial House.

In the 1990s, the city of Tempe relocated a handful of historic homes to what is now known as Olde Towne Square. KJZZ listener Joyce Vesper was wondering how historic properties are moved and asked via Q&AZ.

Moving an entire building is no small feat, but the United States is really good at it.

“In fact it was such a unique American practice that there were observers from abroad in the 19th century who made a note of the phenomena,” said John Southard, a historic preservation officer for the City of Tempe.

Tempe has a number of notable historic homes, including the Centennial House.

In the late 1980s, local residents rallied to save and relocate the 100-year-old building to its current home on west 6th street.

Olde Towne Square is made up of five historic homes on manicured plots that represent what downtown Tempe looked like at the turn of the century.

The moving of a historic house usually means loading the building onto a flat-bed truck, shutting down roads and even temporarily taking down street lamps along the route, Southard said.

But moving the house of former U.S. Supreme Court Justice Sandra Day O’Connor from Paradise Valley to Tempe in 2009 was a little different.

“It being an adobe home, they actually separated some of the larger structural beams … the blocks were numbered to ensure proper fit,” Southard said. “It was a thorough process and one that’s fairly atypical.”

The most famous relocation in Arizona is the London Bridge. The bridge was dismantled brick-by-brick in the U.K. and moved to Lake Havasu City in 1971. 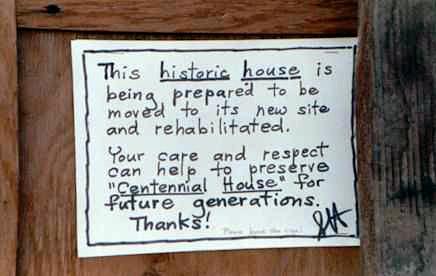 City of Tempe
A sign inside the Centennial House as it was prepared for relocation in the 80s. 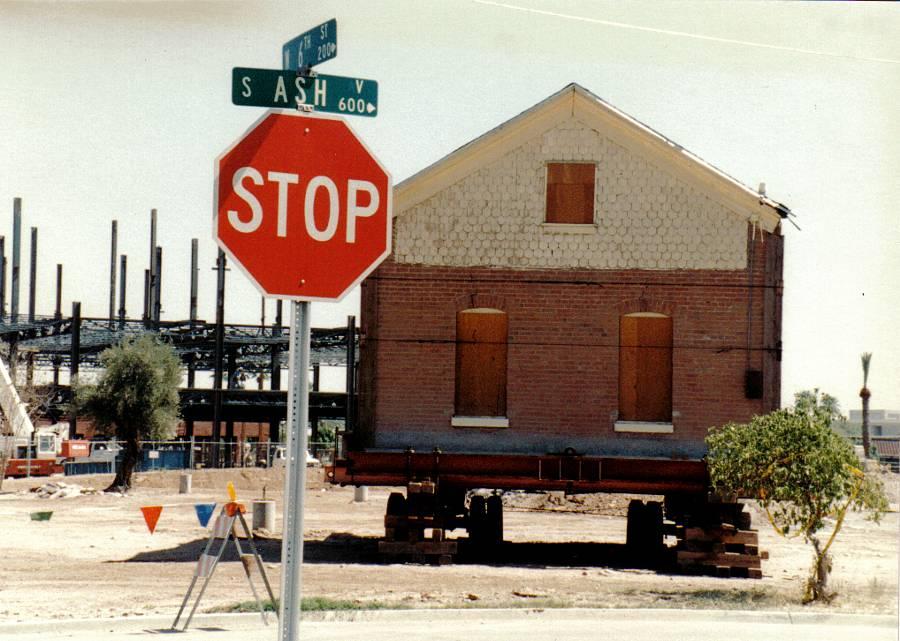