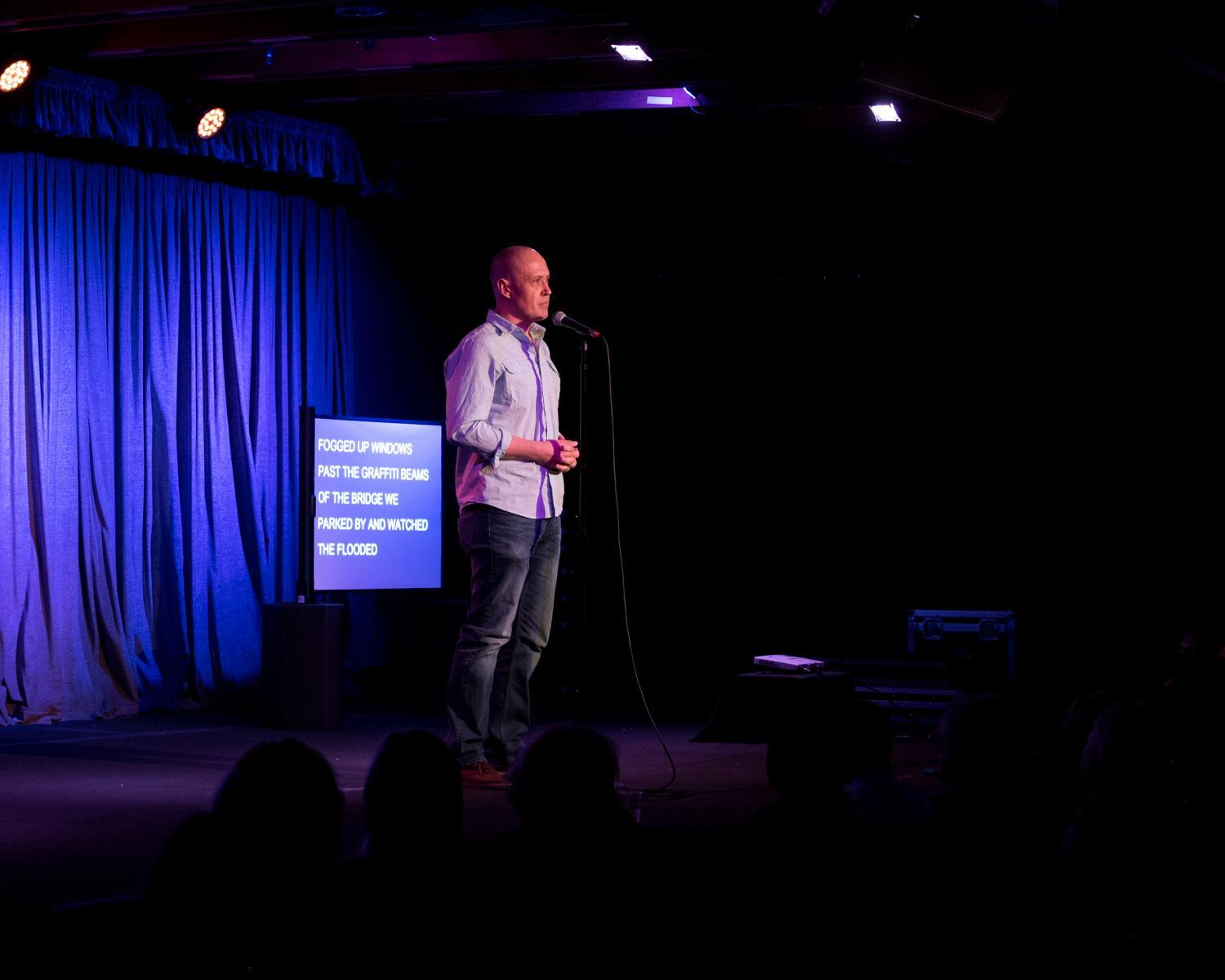 Seth Fox grew up in a small town in Nebraska. As a child he was obsessed with the movie "Annie," and he loved Boy George. The kids at his school thought he was weird.

In high school he met a guy named Chad, who was also obsessed with "Annie" as a child and who also didn't really fit in. As Fox put it, he had found his fellow weirdo and was delighted.

They enjoyed what Fox called "Little Debbie Fest" in which he and Chad would eat the snack cakes for hours whenever they were bored, depressed or reflecting on life.

The next storytelling event is Sept. 13, 2018, at the Desert Botanical Garden.