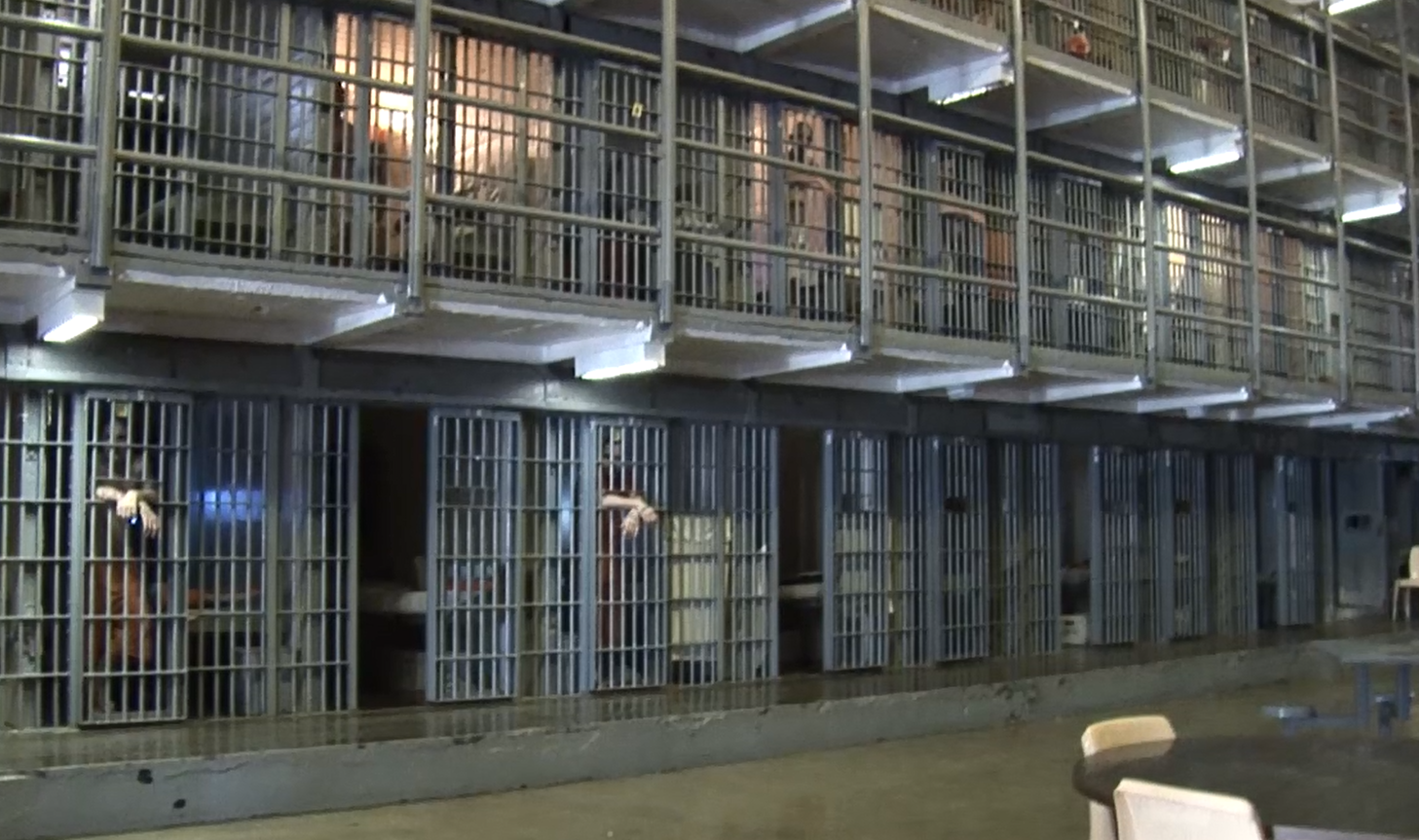 After four and a half years, the Parson v. Ryan prison health care settlement continues to drag on in federal court. The case is now on its second judge.

Before he retired in June, Magistrate Judge David Duncan issued a series of orders rebuking the lack of progress in the settlement process and fined the state $1.4 million.

Attorneys for the state filed a motion to stay Duncan’s orders in August, pending multiple motions before the Ninth Circuit Court of Appeals.

One of Duncan’s orders appointed an independent monitor to oversee the prison health care process after determining the state could not be trusted to monitor its contract with Corizon.

In the motion to stay, attorneys for the state wrote that the orders, “require the appointment of several experts to micro-manage nearly every aspect of inmate healthcare, the implementation of detailed plans that will drastically alter the delivery of healthcare services throughout the prison system, and the compilation of exhaustive performance-measure data indefinitely.”

Complying with the orders, the state argued, would impose “an extraordinary administrative burden on ADC and Corizon staff and prison operations, at significant expense to the taxpayers.”

Throughout the settlement process, the Department of Corrections and its contractor Corizon Health have maintained that they are making progress.

Reacting to Duncan’s ruling in June, Corizon Health CEO Stephen Rector said in a statement that the court had failed to recognize the progress his company was making.

“Corizon Health has worked diligently with the ADC to increase and meet compliance with the 849 measurements contained in the lawsuit settlement,” Rector wrote. “That progress now reflects exceeding minimum compliance rates on 90 percent or more of the measures.”

As Duncan and an independent expert hired by the court established repeatedly, the problem is staffing. A report produced by The Advisory Board, a best practices firm for evaluating health care systems, showed that Corizon has understaffed the prison clinics and failed to keep contracted positions full.

One performance measure calls for “the inmate being seen on sick call by an RN within 24 hours after the HNR is received (or immediately if identified with an emergent need, or the same day if identified as having an urgent need).”

This benchmark is to ensure that when someone in an Arizona prison reaches out for help with a health care emergency, they are seen within 24 hours of the request. The Eyman state prison complex in Florence failed this measure in June.

Attorneys for the state wrote the basis for noncompliance was due to staff turnover: “This measure has been in compliance for over a year consecutively. A large turnover in the nursing staff occurred in May and June which caused non-compliance for this measure.”

The corrective action plan listed by the state is to hire more nurses.

Corizon officials have previously admitted to their staff that there are not enough people working in the state prisons.

In an October 2017 email provided to the court by former Corizon Health employee Angela Fischer, Regional Director of Mental Health Dr. Lynn Calcote wrote, “The sad circumstance is that we are faced with the choice of ‘who do we decide to help?’ because we cannot give all of them what we wish we could. Resources are limited and the more we focus on raising the bar on how we provide treatment, the less able we are to help all who need it.”

Fischer quit her job at Corizon to blow the whistle on what she saw as poor health care conditions in the prison. She provided emails to the court where she had recounted a Corizon board chairman positing that the company had “been too aggressive in its bid” for a contract with the state.

The Joint Legislative Budget Committee for the Arizona Legislature recently approved a 20 percent increase in the per diem rate the state pays Corizon for each inmate. After members of the JLBC asked for more information on the increase, the Department of Corrections responded that Corizon would be using the additional money to treat Hepatitis C cases and hire more staff.

Source: PACER
Corizon Health often sites low staffing as reasons for failing performance measures. In this instance, the reason given for non compliance was that a medical position was vacated.

Prison Law Office attorney Corene Kendrick visited one patient on suicide watch at the Eyman prison who was suffering from severe hallucinations and paranoia. Kendrick filed a letter she had written to the state asking for help for the inmate, quoting a psych associate at the prison: “The inmate continues to await an open bed for his transfer to Baker ward. He is not getting his needs met in a Max custody general population atmosphere.”

Source: PACER
A note written by a Corizon Health employee describing the symptoms of a mentally ill patient that needs in-patient treatment

The attorneys have asked the inmate to be transferred to a ward where he can receive in-patient mental health care. Other inmates have complained to staff with “total body” rashes with debilitating symptoms that last for months.

Kendrick also included a filing raising concern for an inmate who attempted to drown herself in a toilet while on constant suicide watch. The inmate was revived after three minutes of CPR.

Source: PACER
Notes written by prison staff after an inmate on constant suicide watch drowned herself in a toilet

“It is unfathomable how a person who is supposed to be on constant watch was able to drown herself in the toilet for a period of time such that she had no pulse and it took three minutes to revive her,” Kendrick wrote of the inmate’s suicide attempt.

In an interview, Kendrick said despite ADC and Corizon’s claims of improvement, the underlying problems remain.

“That includes the fact that there are very few outside specialists that are willing to provide services,” Kendrick said. “Based on the intake we get at my office and from site visits to the prisons, there hasn’t been any improvement in terms of getting specialty care. The state’s own reports show that they are still having a lot of problems with those key indicators of a functional correctional health care system.”

The Parsons settlement is now in the court of Judge Roslyn Silver. So far, no new status hearings have been scheduled in the case.