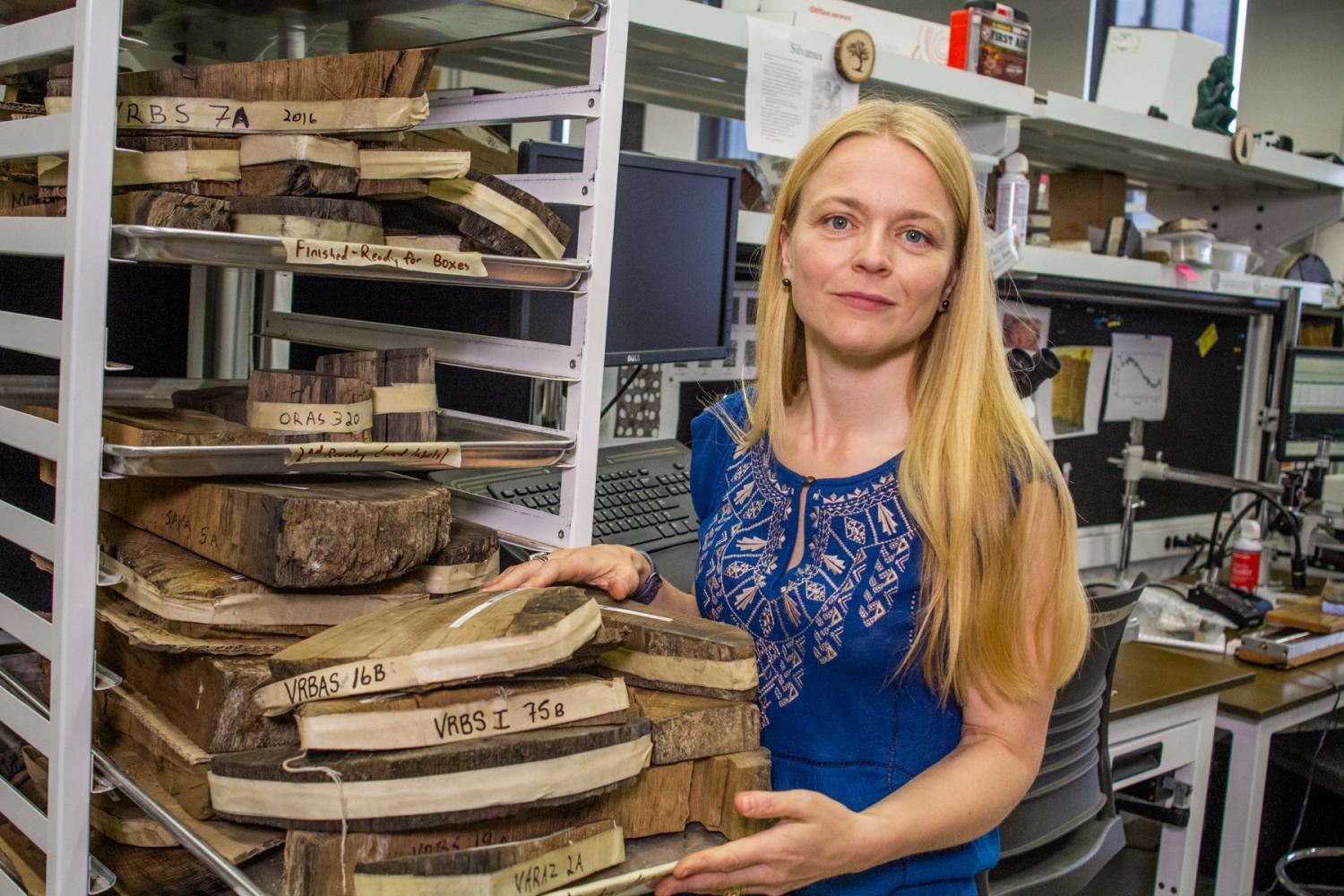 Bob Demers/UA News.
Charlotte Pearson at her lab in the University of Arizona Laboratory of Tree-Ring Research.

A study led by University of Arizona may help scientists settle the contested timing of one of the largest volcanic eruptions of the last 4,000 years.

The massive Bronze Age explosion that collapsed the Greek island of Thera (now known as Thíra, sometimes called Santorini) also spread ash that dimmed the sun across the Eastern Mediterranean.

That physical layer could let scholars link the histories of many ancient peoples — if they could only agree on when it happened.

"The dating range that's presented by this data is one that is wide enough for it to run into that period of overlap with some of these other lines of evidence, which haven't previously overlapped."

The Scientific Advances study updated the tree-ring data on which the carbon-14 dating was based.

Radiocarbon dating looks at the proportion of radioactive carbon to stable carbon in once-living things. While alive, plants and animals take in carbon from the environment, and this proportion remains fairly constant. After death, no new carbon comes in, and the ratio changes as the radioactive carbon decays.

Scientists can use the resulting ratios to estimate the age of remains, but linking that age to a date requires calibrating the carbon-14 ratios to a known source. Tree rings provide a useful yardstick for this purpose, so some radiocarbon curves were calibrated to the tree-ring record.

"There's nothing about this study which in any way undermines the calibration curve. All this does is, it provides a basis toward that ongoing scientific process of which we're all a part, trying to make things better," said Pearson. 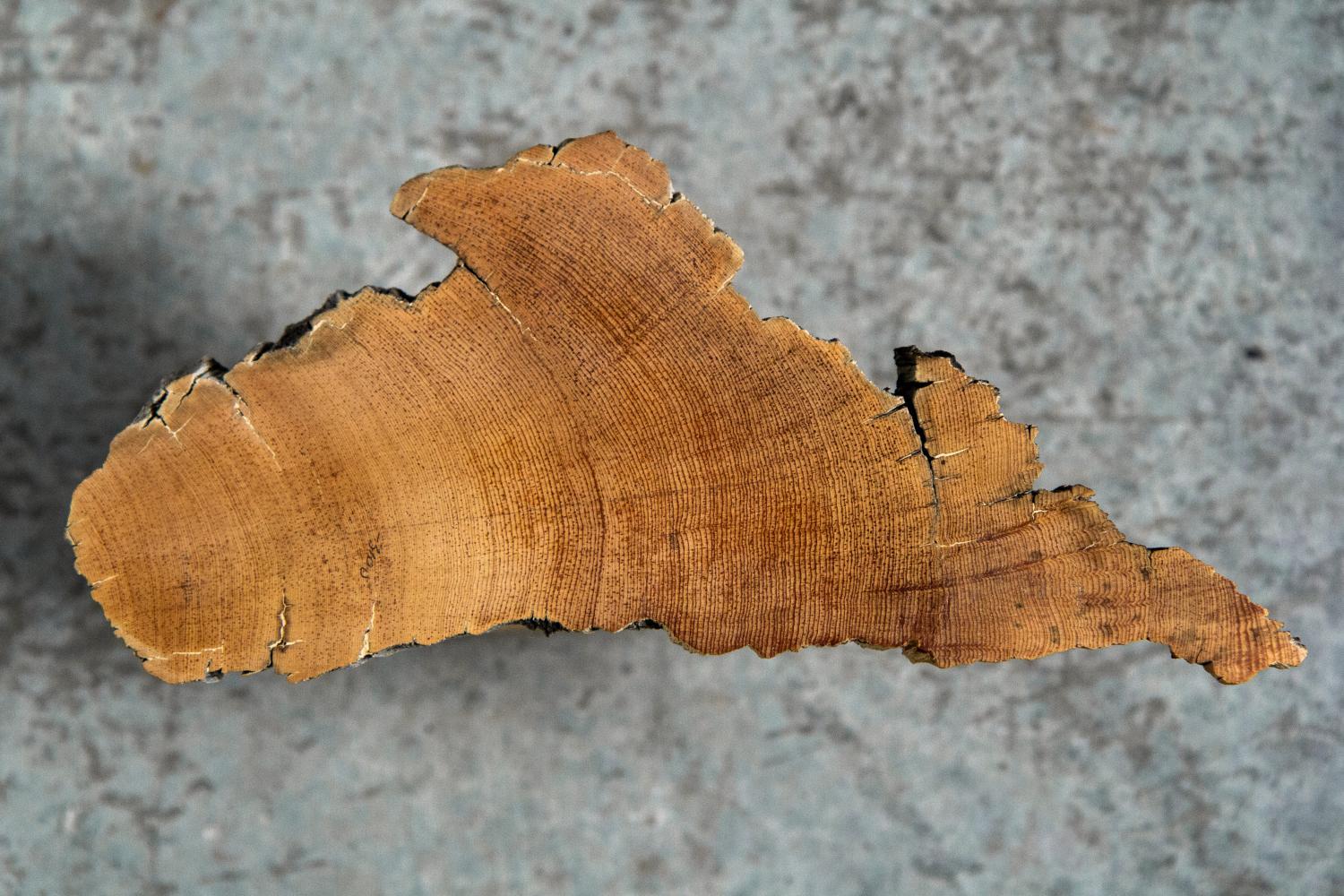 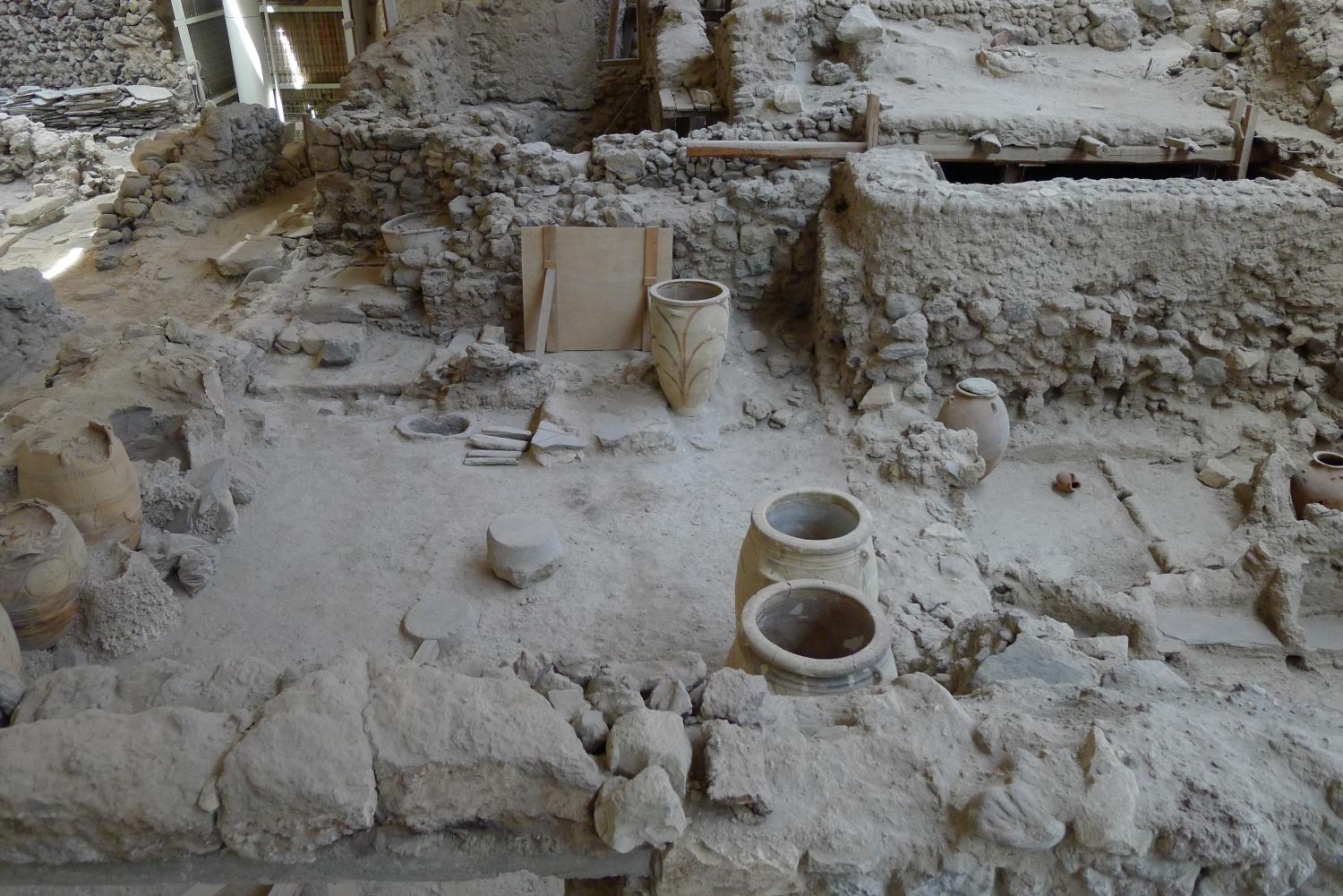 Gretchen Gibbs.
Akrotiri is the Minoan town on Thera that was damaged by pre-eruption earthquakes and then buried under ash once Thera erupted. 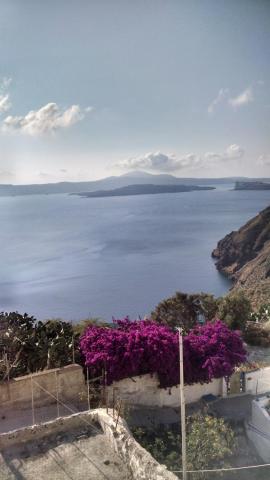 G. Hodgins.
A view across the water-filled caldera from the island of Therasia, part of the Santorini island group. The caldera measures approximately 6 miles in diameter and the islands visible in the center are where the currently active vents are located.
Science