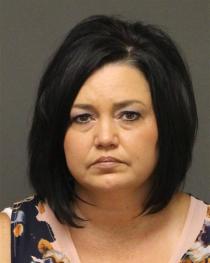 The Arizona Attorney General’s Office has announced an indictment against the former business manager of the Western Arizona Vocational Education District.

Deborah Long is accused of stealing nearly $140,000 in district money during her employment there between November of 2011 and August of 2016.

An investigation by the Auditor General found that Long issued warrants to herself, made personal payments with a district credit card, kept money parents and others paid to the district, and gave herself a raise.

Long is also accused of altering accounting software to cover her tracks.

After it was presented with evidence from the Attorney General’s office, a grand jury indicted long on seven felony charges related to her actions at the district.