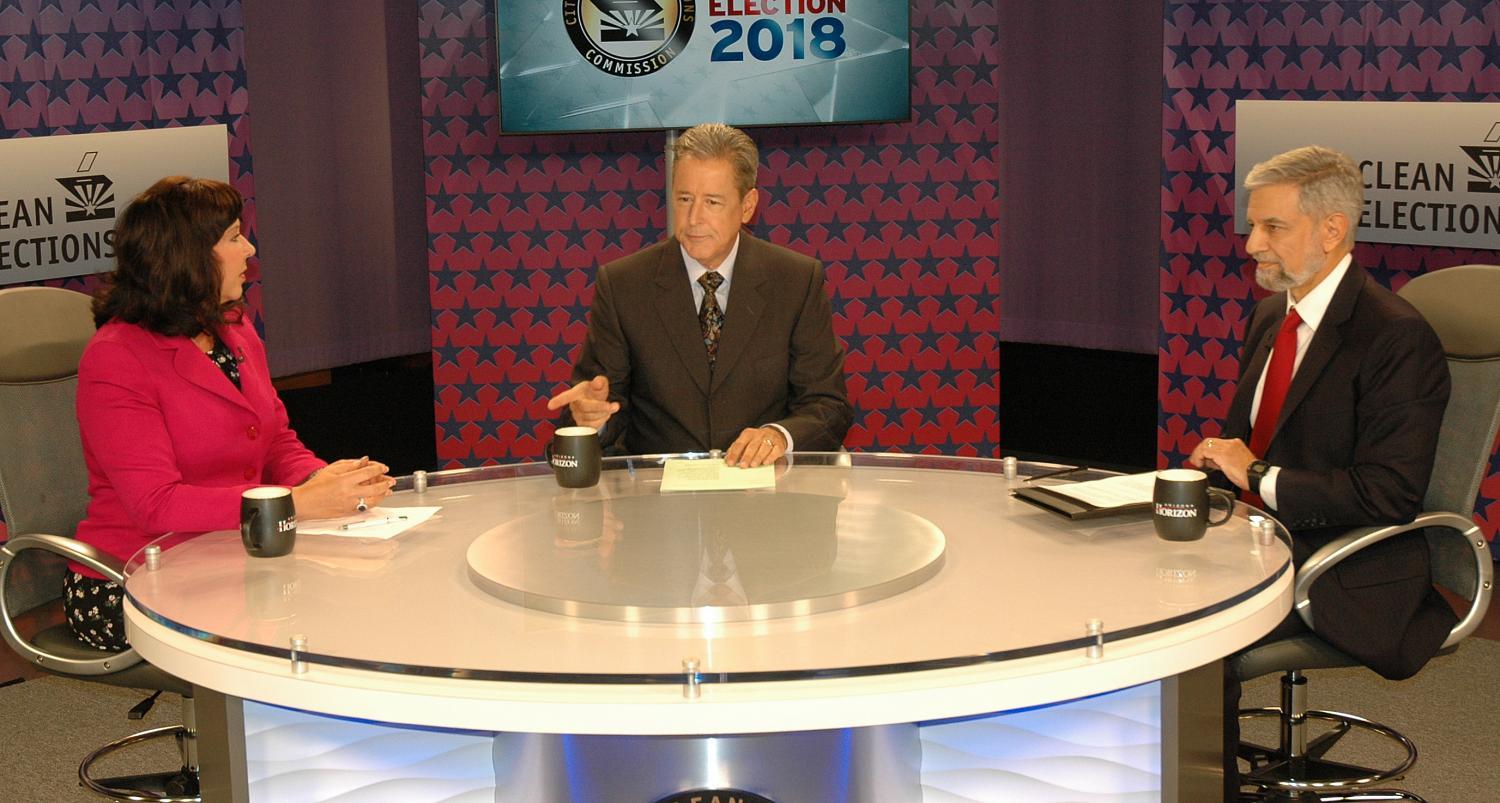 On Thursday night, incumbent Arizona Secretary of State Michele Reagan went head to head with challenger and business owner Steve Gaynor. The race could come down to whether voters believe things are being run well.

According to Reagan, 2016 was a very bumpy year. Reagan faced a public relations nightmare after her office failed to comply with state laws requiring voters to get ballot pamphlets explaining the issues before they got their early ballot. Reagan says her office has since made changes.

"We've had four statewide elections since that incident 2 1/2 years ago. And things have gone off swimmingly," said Reagan.

Gaynor disagreed, citing a report that came out after the incident.

“It wasn't just one error that happened on those 200,000 missed pamphlets. It was a series of errors," said Gaynor.

Reagan and Gaynor sparred over other issues including his ability to run an election, one of the key duties of secretary of state. Gaynor conceded that he has no hands-on knowledge.