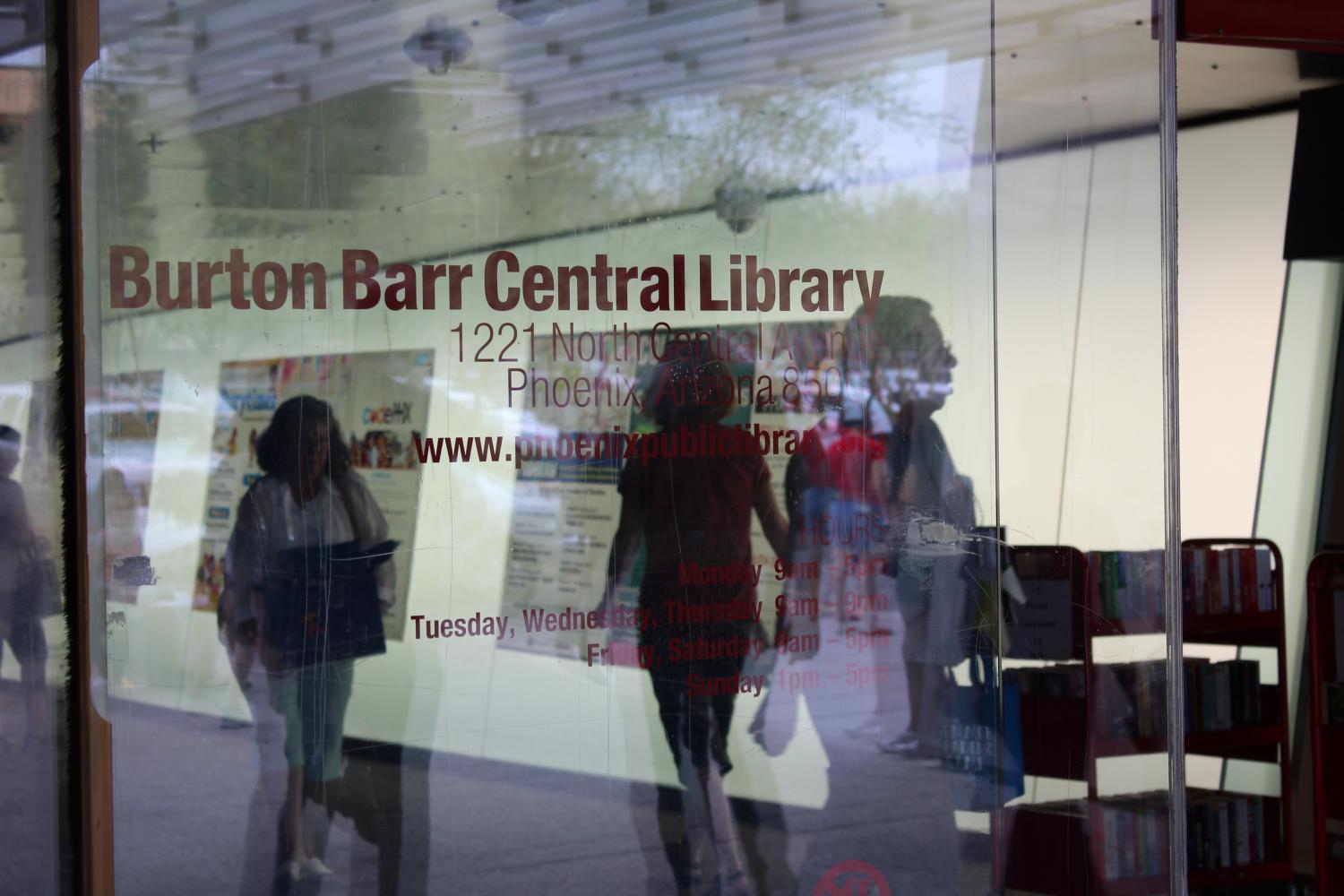 In the first week of its reopening, Phoenix says its flagship library attracted 18,000 visitors and saw more than 19,000 items checked out.

After a pipe ruptured and damaged all five floors, Burton Barr Central Library was closed for 11 months. Opening the doors again cost more than originally planned.

New numbers from City Manager Ed Zuercher show the current restoration cost at $11.5 million — that’s $1.5 million more than the initial estimate and $400,000 higher than the cost quoted in May.

In a report to the city council, Zuercher said the insurance company is covering $9.4 million with $2.1 million coming from the library reserve fund. Burton Barr’s roof, flooring and fire suppression system were replaced along with computers, tables and signs.

Last July, a windstorm shook roof tiles, releasing dust which the smoke detection system mistook for smoke. The fire sprinkler heads did not activate, but water rained out of holes from corroded pipes.

Zuercher said records going back at least three years showed some staff were aware of the problem and did nothing. He suspended, demoted or fired 11 employees.

While the library was closed for repairs, the library used $415,000 in reserve funds to upgrade the children’s area, including tripling the space. And a $360,000 grant from the Virginia G. Piper Charitable Trust covered improvements to the college depot location.