With three days left in the fiscal year, the Phoenix City Council has approved a new operating budget to take effect July 1. Wednesday’s 6-1 vote was a stark difference from last week’s tie, which marked the first time in recent history that a budget vote had failed.

For the past three months, a group attending numerous city meetings has asked council members to create a fund for people impacted by police violence and deportations. For weeks, Councilwoman Laura Pastor had said she opposed the budget only because she felt that group was being ignored.

Before changing her vote to support the budget, Pastor asked for more public engagement next year and help for residents who witness traumatic events.

“I do believe that there should be some type of intervention or traumatic intervention and I would like to do an analysis of what we have and what we don’t have and where the gaps are,” she said.

Mayor Thelda Williams said she would create a task force to address resources.

Councilman Michael Nowakowski, who originally voted against the budget citing complaints over the planned light rail extension on south Central Avenue, praised staff for answering questions related to parks and homelessness and then changed his vote.

The disagreement over light rail continued later in the meeting when the council was asked to explore ways to expedite street repairs citywide. The request was brought forth by Mayor Thelda Williams and Vice Mayor Jim Waring who report consistent complaints from their north Phoenix constituents over poor road conditions.

The pair wanted staff to look into adjusting and delaying rail projects that have not yet started as a way to help speed up street repairs.

“The goal would be, do we have to do light rail, or can we do something else?” Said Waring. “And frankly, if that something else is quite a bit cheaper and moves kind of the same number of people or anywhere close, then we’d have money left over to fix the streets, which is moving most of the people every day.”

Williams said she hoped to find resources to improve major streets in the next four to five years.

Councilwoman Kate Gallego said she supports investments in roads, but worries last week’s vote shows "a crack in support of light rail" and has concerns about the message it sends.

“I worry that frankly other cities that are competing with us for federal funding will say, ‘Phoenix is not committed, give the money to us.’ So, I want to show strong support for what we told the voters that we would do,” she said.

When Councilmembers Nowakowski, Laura Pastor and Daniel Valenzuela joined Gallego in voting against the motion, Mayor Williams switched sides and also voted against the request she had made.

Williams then used a procedural tool available to the winning side to bring the issue back for reconsideration at a future meeting. The council has a final meeting scheduled for July 5 before taking a summer break.

Before Wednesday’s meeting ended, Black Lives Matter PHX Metro released a written statement expressing disappointment that the budget would not include a compensation fund for victims of police violence. It read, in part:

“After months of fighting and participating in the city wide budget hearings and city council meetings, and after the stalling of the initial passing of the budget, we have a result. The council members chose to go against the community. According to councilwoman Pastor and councilman Nowakowski they want to research existing resources and let communities know where they are. Councilman Nowakowski would also like to hire private security to deal with the homeless in the parks. So it looks like we are in fact getting more police.” 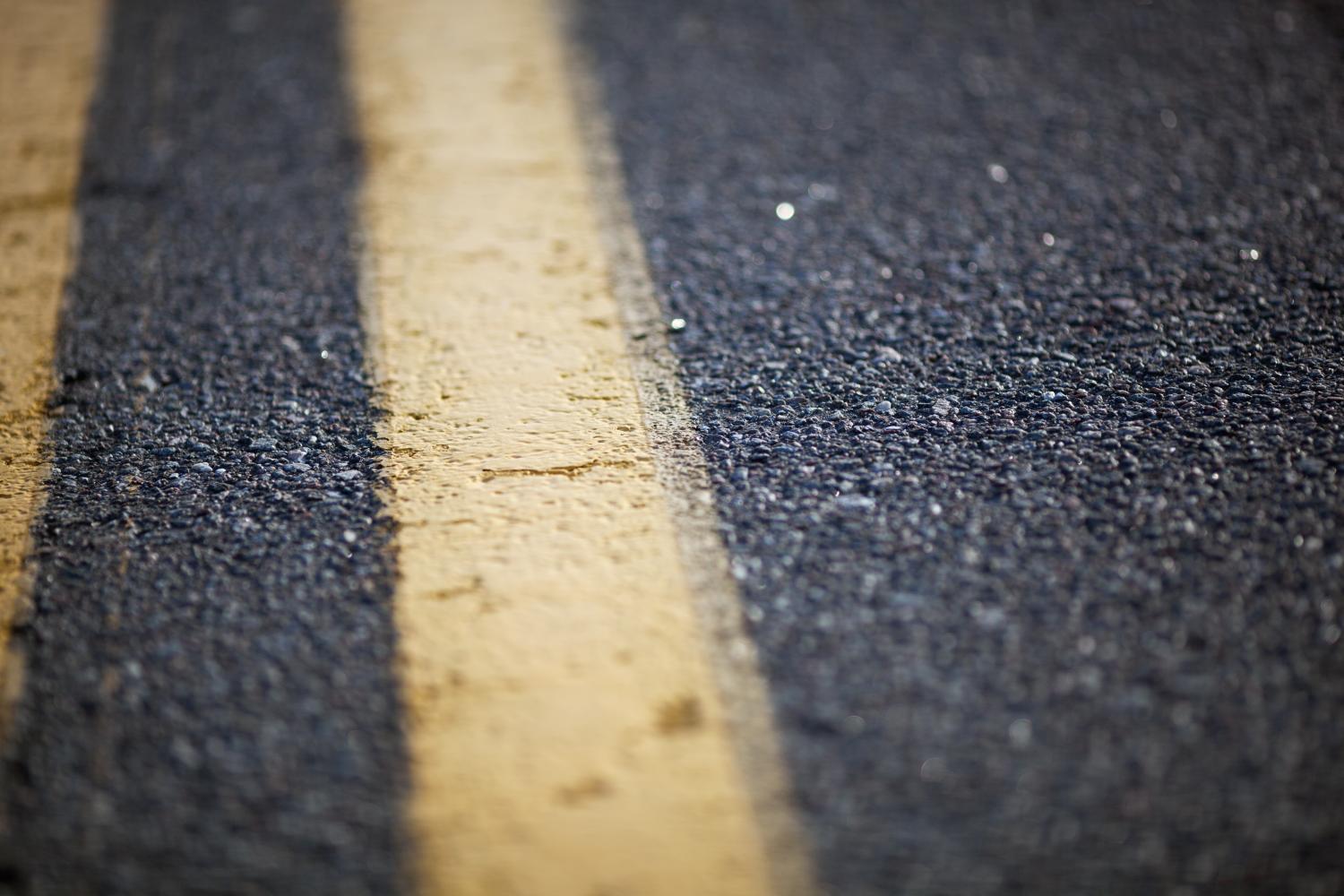