EDITOR'S NOTE: This story contains a screen shot of a Facebook conversation. Some of the comments in that conversation contain expletives and other strong language. 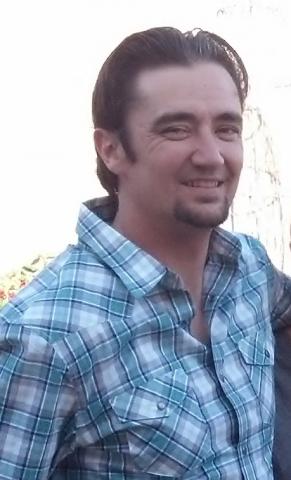 Danielle Jensen says her brother, Jeffrey Jensen, was a fun, creative soul who loved to work on cars.

“There’s pictures of him as an infant in diapers with a wrench in his hand,” she says laughing.

Danielle says Jeffrey was working for their family’s automotive repair business when he was in a car accident and hurt his back. She says a prescription for pain pills led to an addiction.

“So then heroin comes into the mix,” she said.

In 2014, Jeffrey was caught with drugs and sentenced to three years and nine months in prison.

At first, Danielle says, Jeffrey was doing OK. He sounded upbeat calling from the Kingman prison. But after her brother was moved to a state prison in Lewis in 2017, Danielle says, she started hearing a different person on the phone.

“Someone who was scared, worried,” she said.

The family would send Jeffrey money and food but it didn’t seem to be enough.

Danielle says one day her mother was talking to Jeffrey on the phone and he made a disturbing joke.

“Our mom was kidding about how her bill collectors wouldn’t care that she didn’t get a bonus this week. And Jeffrey laughed and said ‘Yeah, we’ve got bill collectors in here too.’”

The family was concerned that with his history of drug use, Jeffrey had run up a debt within the prison black market that he couldn’t repay.

A taped conversation of Jeffrey speaking to Danielle provided to the family by the Arizona Department of Corrections makes clear his concerns. 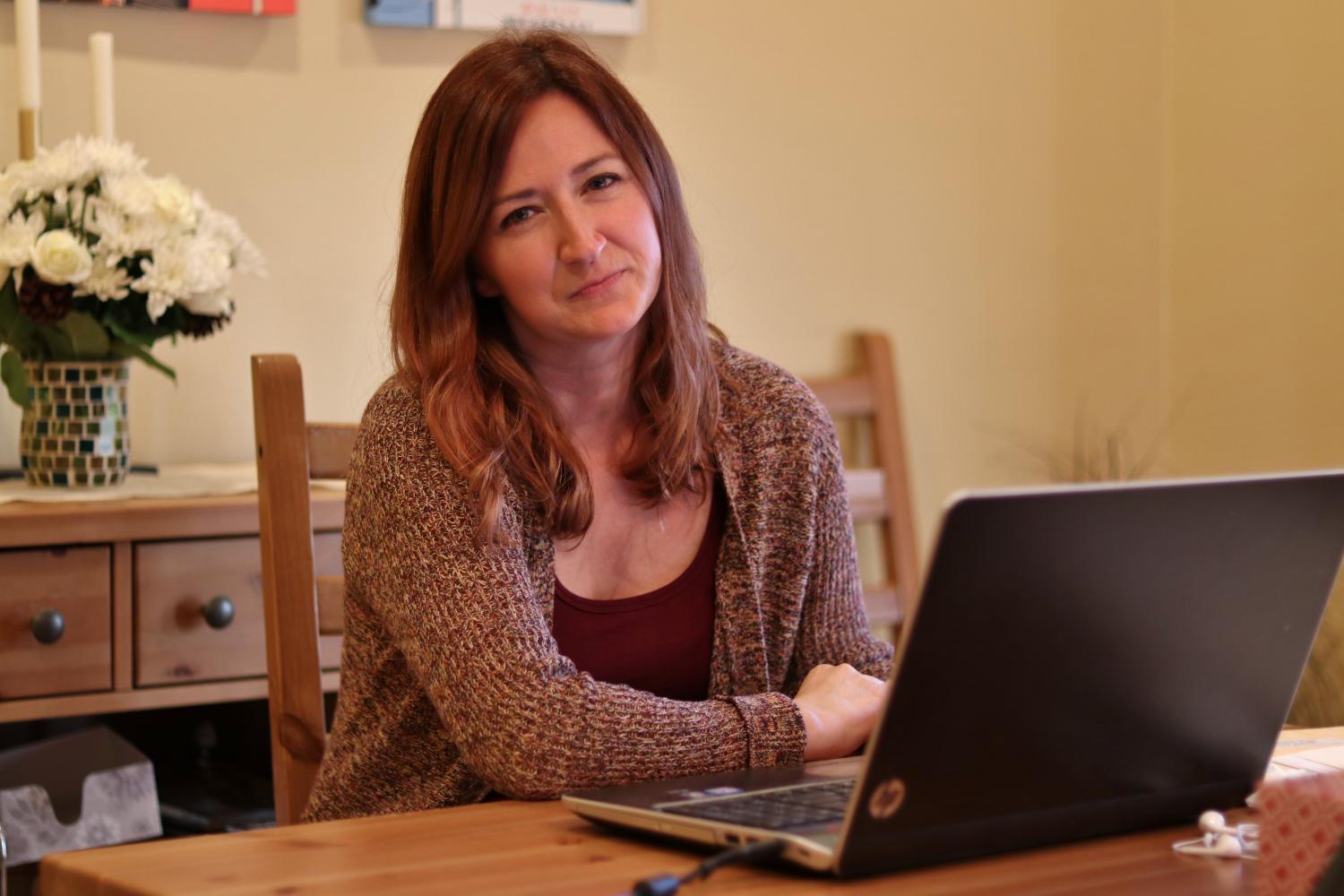 Jimmy Jenkins/KJZZ
Danielle Jensen is still searching for answers a year after her brother was murdered in an Arizona state prison.

“It’s just sometimes I’ll ask people if they’ll help me out,” Jeffrey said. “And there’s a lot of people around here that’ll say that stuff and then they don’t ever pay anybody back and it becomes a problem. Sometimes it becomes physical.”

Danielle thinks her brother knew what was coming. On June 15, 2017, Jeffrey was severely beaten at the Lewis prison. He died from his injuries at a hospital four days later.

The Department of Corrections says it is still conducting an investigation into Jensen’s death, but his family believes ADC was negligent in its duty to protect Jeffrey, and they have filed a lawsuit against the state.

“Ultimately we’re trying to figure out what happened to Jeffrey, how it happened, and what could have been done to prevent it,” Leader said.

He says a records request has not produced all the details surrounding Jeffrey’s death, but a heavily redacted Administrative Investigation Report from ADC has given them a general outline.

A Murder In State Prison With No Witnesses

According the report, Jeffrey was beaten in one location of the prison and found in another, which Leader says is cause for suspicion.

“When you don’t have a good reason for his body to have been moved, you have to kind of conclude that there was a bad reason for having done it,” Leader said.

Writing in the report, the investigators call attention to a security lapse that occurred at the time of the assault: “One hour and 15 minutes with no security check logged.” Leader says the report appears to show ADC was not compliant with its own policies for security checks.

“The logical conclusion is that there was inadequate supervision and or inadequate reaction to the threat,” he said.

While the report says no cameras or correctional officers saw the assault, one guard reported seeing inmates with mops.

In a complaint filed against the state, Leader writes, “Upon information and belief, unsupervised inmates moved Jeffrey from the location of the beating and cleaned up the physical evidence of the beating.”

Leader writes the correctional officers failed to investigate “what the inmates were cleaning or why. Had he done so, he would have observed inmates ‘cleaning up’ the evidence of the assault; this could have led to earlier discovery of Jeffrey’s body and immediate medical attention which could have saved his life.”

Leader says the officers were negligent in their duty to protect Jensen.

One of the ADC staff listed as working on Jeffrey’s unit the day of his death posted his reaction on Facebook to an Arizona Republic story on the initial inmate death notification.

In a public post dated June 20, 2017, Marvin Rostran writes he “didn’t even respond,” apparently referring to the response to the discovery of Jensen after he was assaulted. “I didn’t want anything to do with that haha,” Rostran wrote.

Another person listed as working on the same unit that day, Linda Nunemacher, responded to the public post.

On the day of Jeffrey’s beating, Rostran is listed as a member of the “A Team” for Incident Command Services. An “ICS” is called in state prisons when there is an emergency that needs immediate attention, like an inmate down.

Leader’s complaint also alleges ADC employees were “grossly negligent in their care and treatment of Jeffrey.”

When emergency personnel arrived at the prison approximately an hour after the assault, they noted that “zero medical treatment was being provided by medical staff.”

The narrative from the emergency responders also notes that there was an oxygen mask with no gas flowing to it on Jeffrey’s face and he had breathed in his own vomit.

Danielle Jensen and her husband are raising Jeffrey’s 10-year-old daughter, Josie, and have been for some time.

“I barely saw him,” Josie says of her dad. “But when I did see him, it was always special.”

She has good memories of Jeffrey and starts laughing just thinking about him.

“He was really funny. He would sing all the time. He was just like really goofy and funny,” she says, giggling.

Danielle says they want to preserve those memories, but the family can’t fully heal until they learn what happened to Jeffrey.

“I do strongly believe that had the people at the Lewis facility been doing their jobs and cared, he wouldn’t have been able to be brutalized in the way that he was,” she says.

The Arizona Department of Corrections says a criminal investigation of the homicide remains open and ongoing at this time.

Leader says he is awaiting a response from the state of Arizona, after which he hopes to proceed with a discovery process.