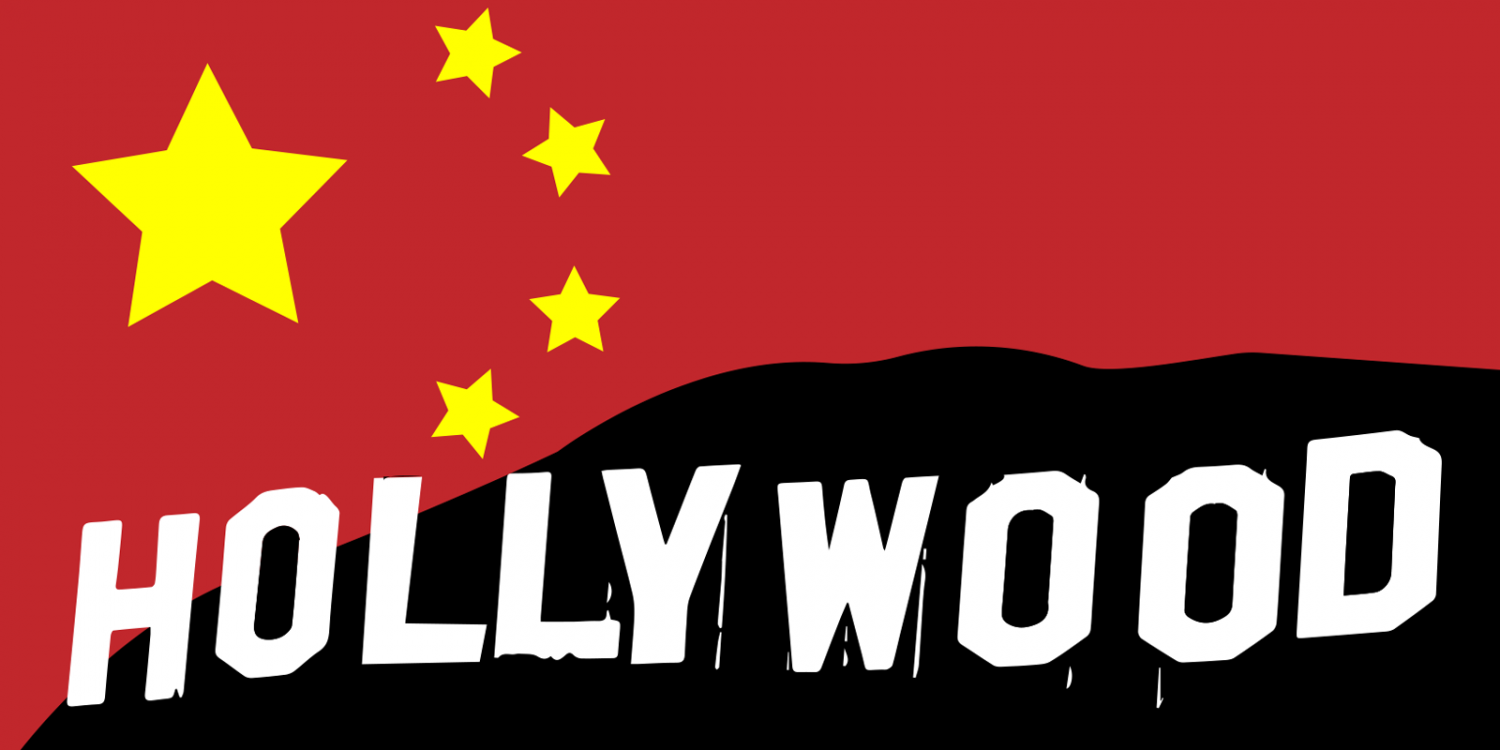 Though there have been stops and starts in the past, the relationship between Hollywood and China seems to be strengthening.

Chinese investors have money for projects, which the movie industry is always looking for, and filmmakers from China are hoping to tap into the best of Hollywood’s creative strategies and approaches.

But how strong will Chinese influence be on the U.S. film industry and vice versa?

Stephen Ujlaki, longtime film producer and currently dean of the Loyola Marymount University School of Film and Television in Los Angeles, joined The Show to talk about it.