Light Rail On The Way To Metrocenter Mall In Phoenix 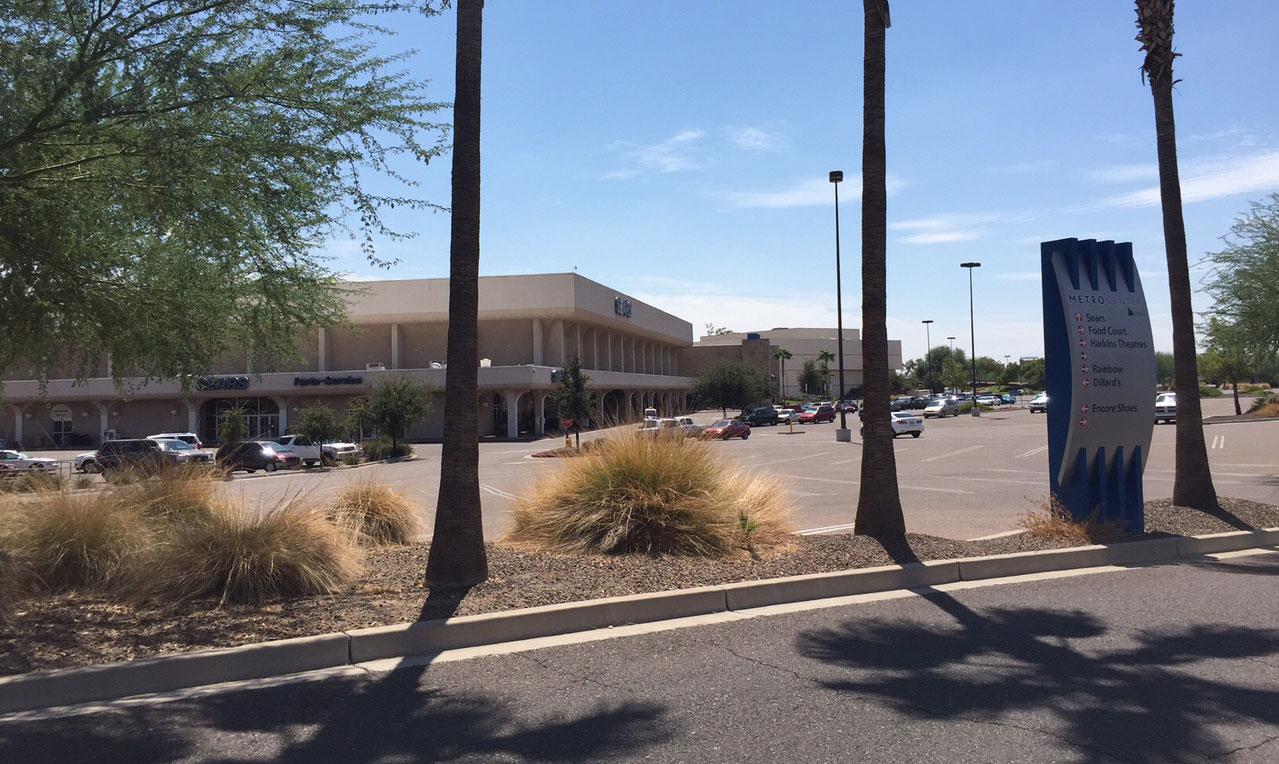 The route will go from 19th Avenue and Dunlap Avenue, west to 25th Avenue, north to Mountain View Road, and over Interstate 17 to end on the east side of Metrocenter mall.

The project will include three new stations, two park and ride lots and a new transit center at Metrocenter. Council action will be needed to approve more spending once real estate and construction costs are calculated. The line is expected to open in 2023.

A council report states that funding for the Northwest Phase II Light Rail Extension Project will come from City of Phoenix T2050 revenues, which are eligible for federal reimbursement under the pre-award authority granted by the Federal Transit Administration.