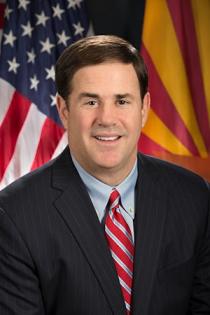 As the legislative session has now ended, Arizona Gov. Doug Ducey touted some victories on Friday.

Spokesman Daniel Scarpinato said Ducey won in the fight against opioids, teacher raises and a Proposition 301 extension of the education school tax for two decades.

“I think as these things get implemented, both opioids and the budget, it’s going to mean a lot in the way it impacts quality of life in the state. I think when you look at the work that was done this session it’s one of the most productive sessions," said Scarpinato.

However, Scarpinato said Ducey is disappointed that the House didn’t vote on the governor’s school safety plan, nor to keep an anti-voucher plan off the ballot in the fall.