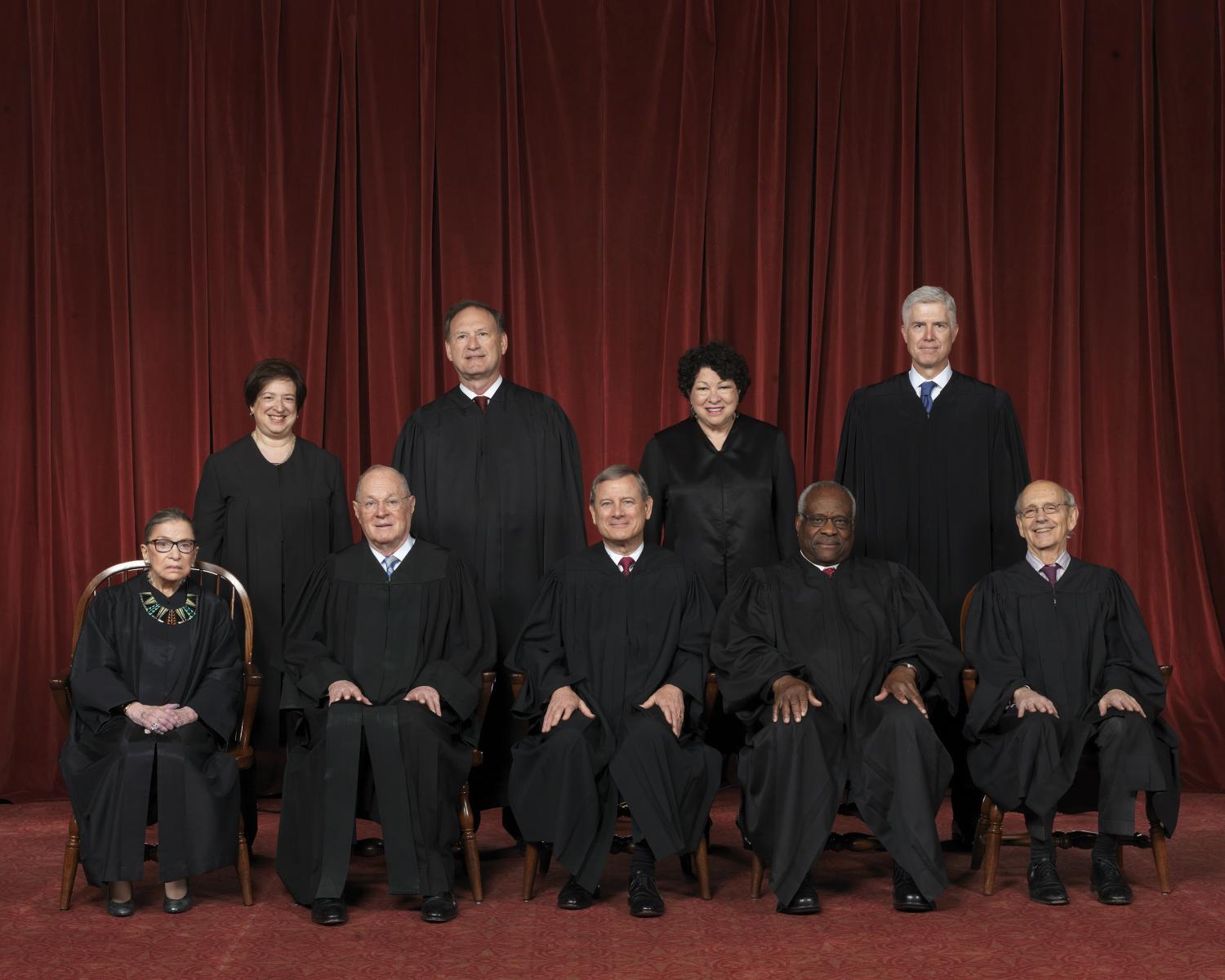 Judges are supposed to be impartial. But because they’re human beings, they occasionally bring their own thoughts and maybe even biases to a case every now and then. Even U.S. Supreme Court Justices can be affected — they are selected and approved by politicians, after all.

But a recent paper put together by law professors Tonja Jacobi of Northwestern University and Matthew Sag of Loyola University says the issue of justices acting as advocates is a growing trend.

The paper, published in The Notre Dame Law Review, is titled "The New Oral Argument: Justices as Advocates."