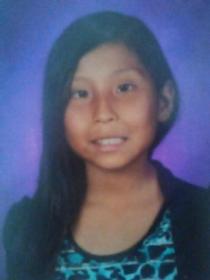 President Donald Trump has signed a bill that expands Amber Alerts to tribal land. The legislation is named for a girl who was killed nearly two years ago on the Navajo Nation.

The bill’s full name is the Ashlynne Mike AMBER Alert in Indian Country Act, in memory of an 11-year-old Navajo girl who was abducted, sexually assaulted and killed near Shiprock, New Mexico, in 2016. An Amber Alert wasn't issued for her until the day after she was reported missing.

The Associated Press Contributed to this report.