“We are disappointed with the Court's decision, but are currently reviewing the ruling with legal counsel to ensure the District is taking the appropriate steps to comply with the Court’s decision.  We are also working diligently to determine, and find ways to mitigate, the impact the ruling will have on our students with respect to the timeline of implementation.  We will work with our students to ensure they receive the appropriate information and assistance.”

This decision has also raised questions for the Arizona Board of Regents, which governs the three public universities in Arizona.

Bill Ridenour, chairman of the Arizona Board of Regents, said the universities had anticipated and adverse ruling and they’ve used this time to start lining up private support for scholarship purposes for the DACA students so that their tuition does not abruptly increase.

DACA allows those who came to the United States undocumented as children to live in the country under the special designation.

This decision has also raised questions for the Arizona Board of Regents, which governs the three public universities in Arizona. Bill Ridenour is the chairman, and said, "Obviously the universities have anticipated this ruling, or an adverse ruling and they’ve used this time to be able to start talking to the DACA students and they’ve also used this time to be able to start lining up private support for scholarship purposes perhaps for the DACA students so that it’s not such an abrupt increase in their tuition."

Rachel Leingang is the higher education reporter for the Arizona Republic, and she sat down with The Show to talk about what the decision means.

The Show also turned to a DACA student for her reaction. 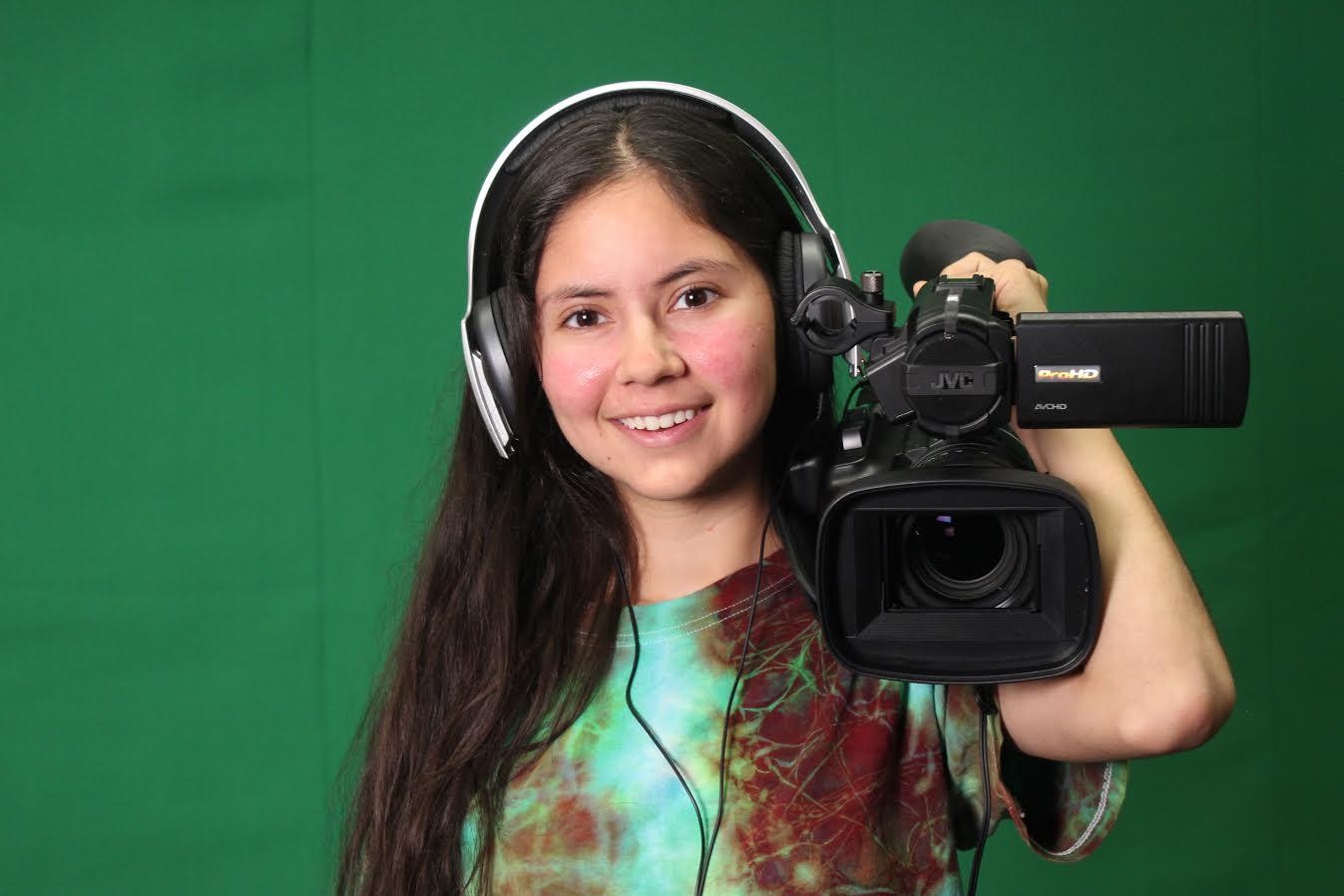 Itzel Rios Soto was brought to Arizona when she was 6 years old — it was halfway through her first grade school year. She said she found out that she was undocumented when SB1070 was being debated in the state legislature. Her parents were glued to the TV, so she finally asked them what was going on.

She was in high school in 2012 when former President Obama created the DACA program, and she got DACA status before she went to college in 2015.

Now, she’s a freshman at Prescott College. She’s on a full scholarship, so this decision won’t affect her directly for now, but she knows how much it will change things for her friends and the thousands of other DACA students who attend Arizona colleges and universities and pay in-state tuition.

The Show's Lauren Gilger spoke with her, and asked what her reaction was Tuesday when she found out about the Arizona Supreme Court’s decision.