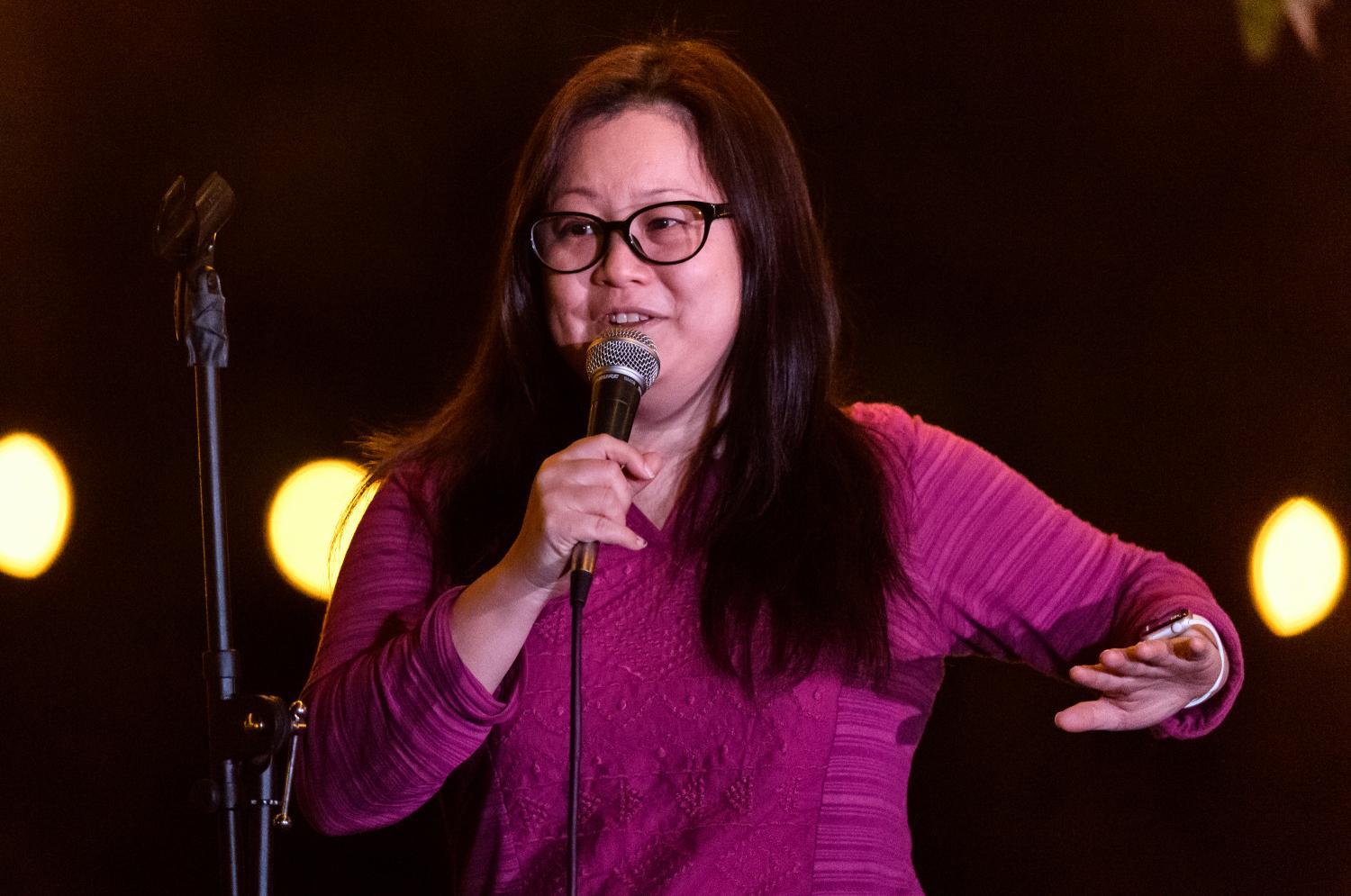 Carlos Salcedo/Arizona Republic
Jan Wichayanuparp shares her story at the Farm at South Mountain in Phoenix on Nov 16, 2017.

One night in high school, Wichayanuparp and her friend Kim were working on a project late into the night and Wichayanuparp experienced a new kind of food.

Jan Wichayanuparp is the co-founder of Sweet Republic in Phoenix and Scottsdale.

The next storytelling event is March 14, 2018, at the Phoenix Art Museum in Phoenix.