Artists Fortoul Brothers Talk About Their Work, Love Of The Desert 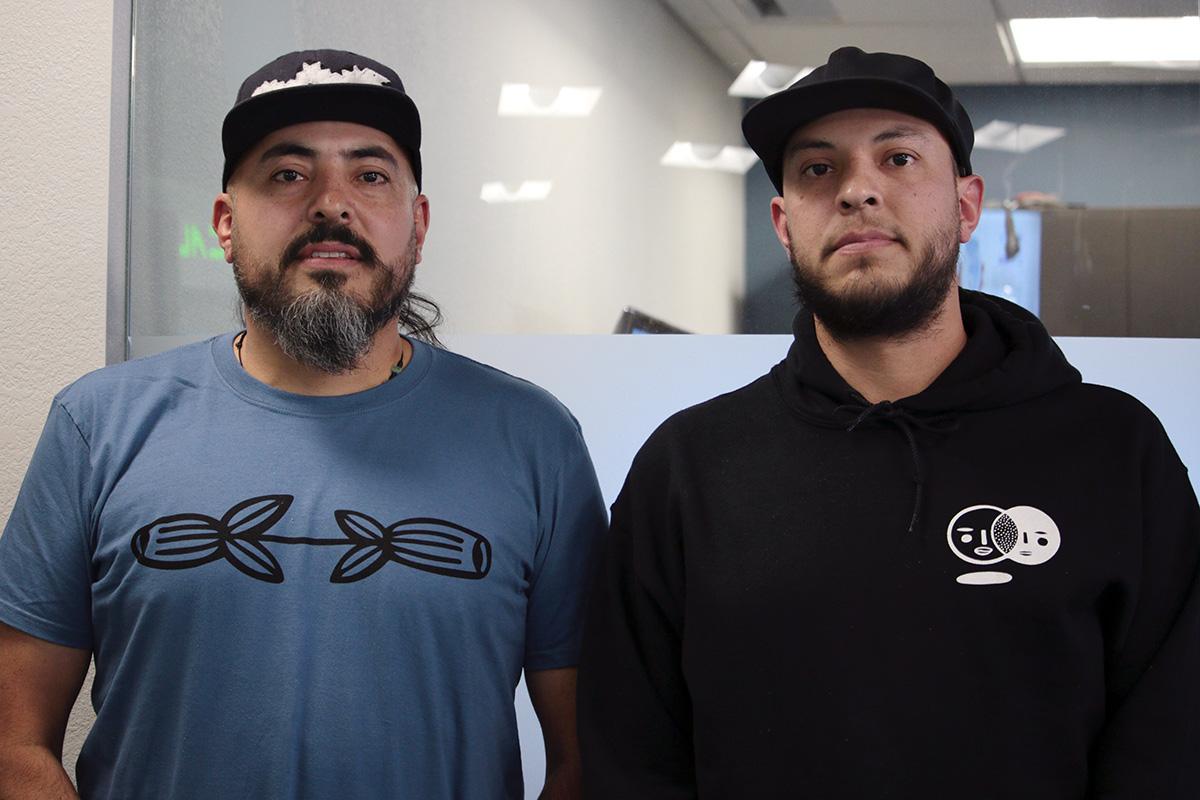 If you haven’t yet heard of the Fortoul Brothers, you probably will soon.

They are artists — and brothers — who have been building a body of work that is becoming increasingly recognizable in and out of the art world.

While they have a following around the world, the Fortoul Brothers designed the art for the inaugural Lost Lake Music Festival that took place here last year. They’re working with museums and businesses in the Valley. Right now, they’re painting a giant mural on a wall of Garfield Elementary School in downtown Phoenix where they live.

The Show sat down with them recently to talk more about their work, their love of the desert and, after years working separately in the art world, how they became the Fortoul Brothers.