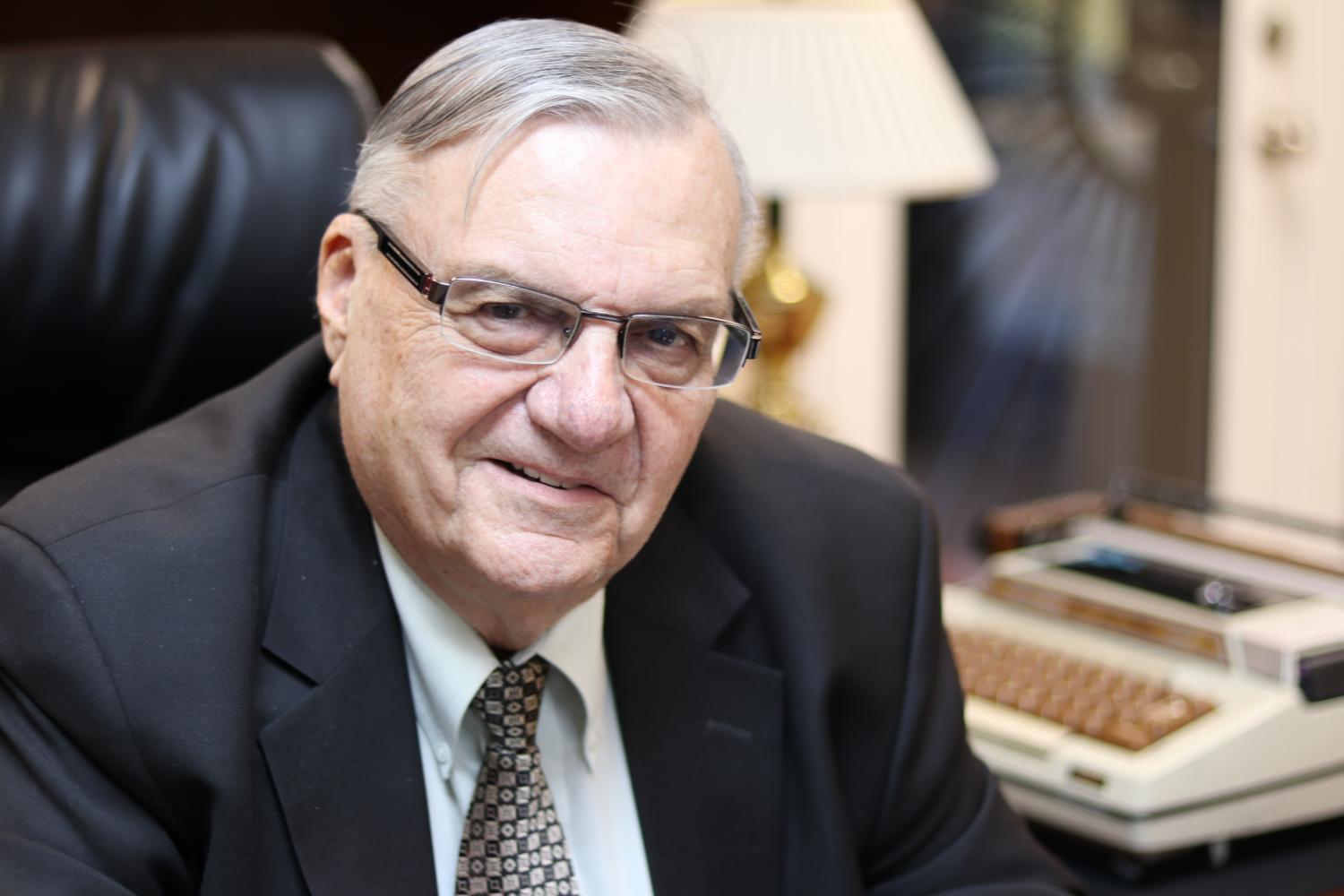 What’s it cost to win a U.S. Senate seat in Arizona these days? Chuck Coughlin thinks between $4 million and $5 million would be a good start.

“Probably you know $2.5 to $3.5 million on the media side and then on your ground game probably another million dollars," Coughlin said. He runs the consulting firm HighGround and is a veteran of decades of Arizona political races. He said the general election, presumably against a well-funded Kyrsten Sinema would be at least another $5 to $7 million.

Of course that’s for a conventional candidate. Someone like former sheriff Joe Arpaio has the advantage of not having to pay for name recognition.

"The thing for Joe is that it’s not really about name ID," Coughlin said. "It’s really about cultivating his base.” Especially in a tight primary like the one unfolding on the Republican side.

Arpaio said he likes his chances.

“Never had any trouble winning any primary,” Arpaio said of his history of campaign successes. The former sheriff has never run a statewide campaign. He has, however, campaigned statewide.

“Just about every Republican candidate that’s run for something in the last 20 years has called on him for an endorsement, for an appearance, for an ad,” said Chad Willems, Arpaio’s campaign consultant. He said most Arizonans are well aware of Arpaio already.

And so Willems said it will be up to the campaign to convince detractors that  Arpaio can be a winning candidate for Republicans.

Willems said the fundraising is off to a good start and that Arpaio’s loyal supporters are still donating.

And Willems acknowledges Arpaio will need every last one of them. He sees his candidate eventually squaring off against Congresswoman Martha McSally, who is believed to have already amassed millions of dollars for the race.

But Arpaio will be fighting Kelli Ward to carry the mantle of the anti-establishment candidate and for the dollars from the far right. Arpaio’s entrance into the race is seen as hurting Ward the most, whose last Federal Election Commission (FEC) filing shows her campaign with less than $300,000 cash on hand.

Coughlin said he’s already seeing signs that establishment Republicans and donors are lining up with McSally. He said Arpaio will have to rely on alternative channels to raise money.

Arpaio has been actively seeking donations to help with his legal debts through the Sheriff Joe Arpaio Legal Fund, as well as raising money through a 501c4 called the Joe Arpaio Action Fund.
Arpaio’s consultant Willems sid the action fund will not be spending any money during the campaign, but along with the legal fund, will continue to accept donations.

“It’s going all around that I’m doing this to raise money for my legal fund," Arpaio said of rumors about the reason for his latest campaign. "You can’t use the legal fund.”

That’s true. Former state elections director Joe Kanefield teaches campaign finance law at the University of Arizona. He said if you ask people to contribute money to your campaign then "the expectation is that money is going to be used for the campaign," Kanefield said. "And if you’re using that money for personal reasons, then you’re not being honest with the contributor.”
And you’d be violating the law.

But Kanefield said its common for candidates to establish action funds and even defense funds when they’ve had legal troubles like Arpaio. He said the point is to keep them separate from campaign funds.

Willems wouldn’t disclose Arpaio’s campaign totals so far. Arpaio still has more than $400,000 left over from his final sheriff’s race, but that money can’t be used in the Senate race. So Willems described the campaign as essentially starting from scratch, hiring staff and scouting locations for satellite offices.

The first FEC filing deadline of 2018, which will shed more light on fundraising efforts by all the candidates, is April 15.  The primary election is Aug. 28.