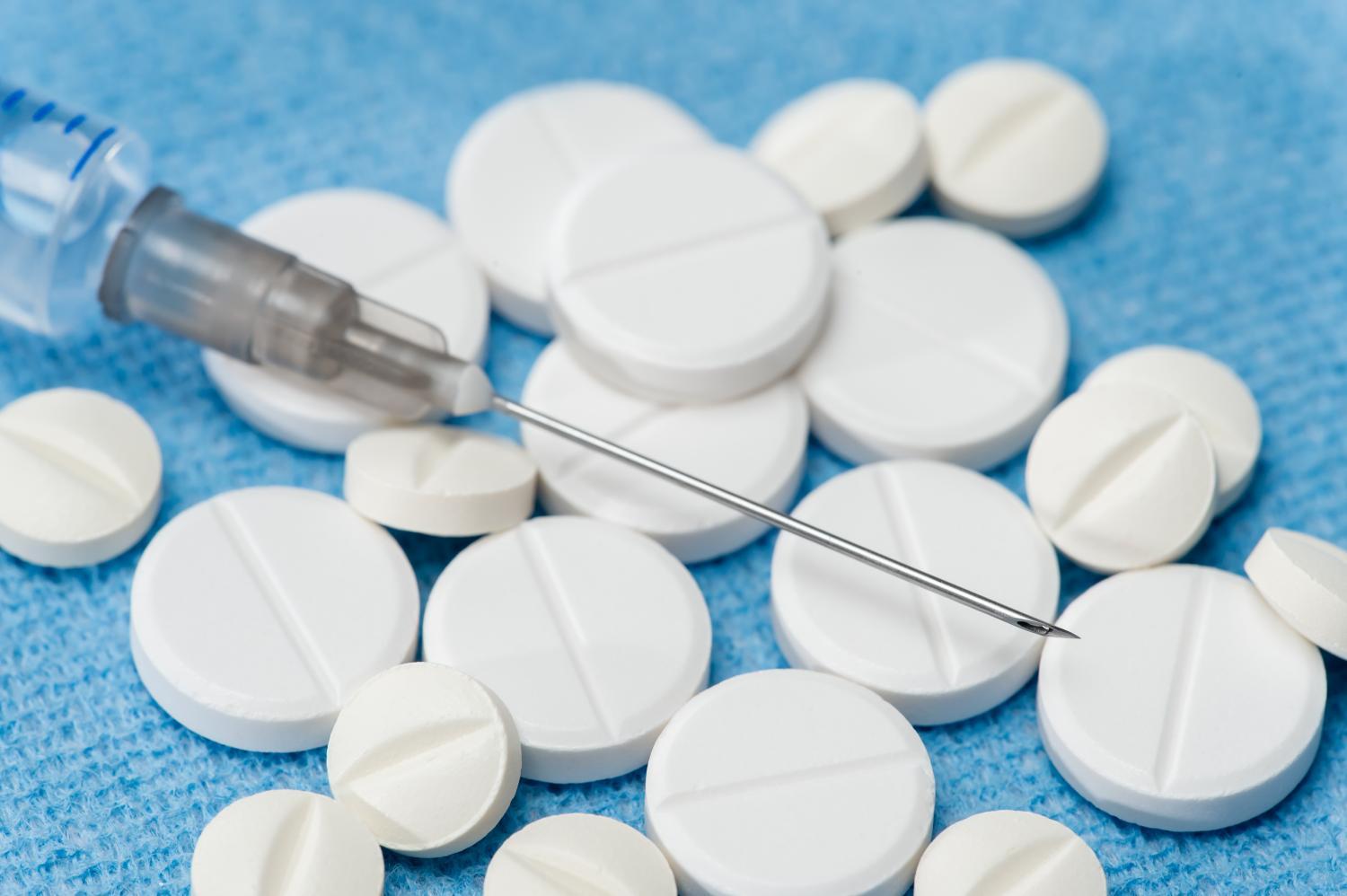 When Gregory goes to see his doctor, he said there’s no judgment, no reprisals.

“I am entirely comfortable saying and sharing anything here with them,” he said.

That isn’t necessarily the case with other doctors when he reveals his history of substance abuse. Gregory, who asked that his last name not be used, said he began abusing painkillers as a teenager and then eventually moved on to heroin.

“I was just seeking out stronger and stronger things,” he said.

Gregory’s opioid addiction lasted for about a decade until several years ago when he moved from New Jersey to Arizona and discovered a new clinic called 2nd Chance Treatment in Phoenix. There, he started treatment aided by a medication called buprenorphine.

“It helps with the cravings, it keeps the withdrawals away,” he said. “A lot of people, even people that work in treatment, have a misunderstanding of how it actually works."

Medication assisted treatment combines counseling and therapy with one of three medicines: methadone, a longtime staple of opioid treatment that fully activates the brain’s opioid receptors; naltrexone, which blocks the body’s opioid receptors; and buprenorphine, known commonly as Suboxone. It’s a “partial opioid agonist” that delivers some of the effects of opioids, but when properly prescribed doesn’t produce the same high.

Buprenorphine was approved for treating opioid addiction in the early 2000s. But as Arizona grapples with an epidemic of opioid abuse, demand for this type of medication assisted treatment is now soaring.

“You actually need to have providers who are well versed in prescribing Suboxone and who are willing to see patients so often and work with them over a long period of time,” said Dr. Ashwin Reddy, an addiction psychiatrist and one of the founders of 2nd Chance Treatment.

It’s buprenorphine maintenance therapy that can last for months and years.

“There’s recent evidence that four years out on Suboxone maintenance, one third of patients are sober. They are off Suboxone, too,” he said.

But there aren’t many practices like 2nd Chance Treatment in Arizona. There’s a shortage of addiction specialists. The logistics are difficult. Patients require multiple monthly appointments and urine tests.

Even before seeing patients, doctors need training, including a special waiver from the Drug Enforcement Agency.

“You have to actually start … building that knowledge and managing patients in this way, but once you do, you can see how effective it is and how it changes patients’ lives,” he said. “It’s actually not that hard to do.”

The Arizona Department of Health Services wants to expand access to this kind of treatment.

Last year there were fewer than 150 physicians eligible to prescribe buprenorphine, according to the state’s estimate. The number could be higher or lower, though. Doctors don’t need to advertise they have a waiver, which allows most to prescribe up to a hundred patients.

But Dr. Matthew Keene said “the vast majority of [doctors] don’t have anywhere close to that.”

Keene, an addiction psychiatrist, runs SuboxCAN — an opioid treatment clinic in the West Valley. In fact, about 20 percent of doctors who can prescribe are doing so for only a few patients.

Keene understands why doctors, especially those not trained in addiction medicine, may be reluctant.

“It can be a challenging population to treat. It’s a unique role that physicians face because you want to be an advocate for the patient, but you also have to recognize that with this illness comes deception, misuse and abuse,” he said.

Keene said using Suboxone as a way to detox — not uncommon in the treatment industry — is a recipe for failure.

“The likelihood of relapse can be almost as high as 98 percent in certain populations,” he said. “Whereas folks who stay on buprenorphine for a much longer period of time, 12 months or more, their rate of relapse can be, perhaps, 20 percent.”

But many patients are still not receiving that long term treatment. The median length of time a doctor prescribes buprenorphine is less than two months, according to a 2016 study from the Rand Corporation.

Since Gov. Doug Ducey declared the opioid crisis a public health emergency in June, the state has aggressively tried to get naloxone — a lifesaving drug that reverses opioid overdoses — into the hands of first responders.

But Keene said building capacity for treatment — without sacrificing quality — is more of a balancing act. His waiver would let him see a hundred more patients, but he chooses not to.

“Going above that, my concern is that becomes more of, unfortunately, a pill mill approach than really providing the quality care patients deserve,” he said.

The medicine is only a piece of that care for Gregory, the patient at 2nd Chance Treatment. He also follows a 12-step program and had to make “wholesale changes” to his life.

“For me the most important thing is to not view it as a crutch, or as the only thing I need to do,” he said.