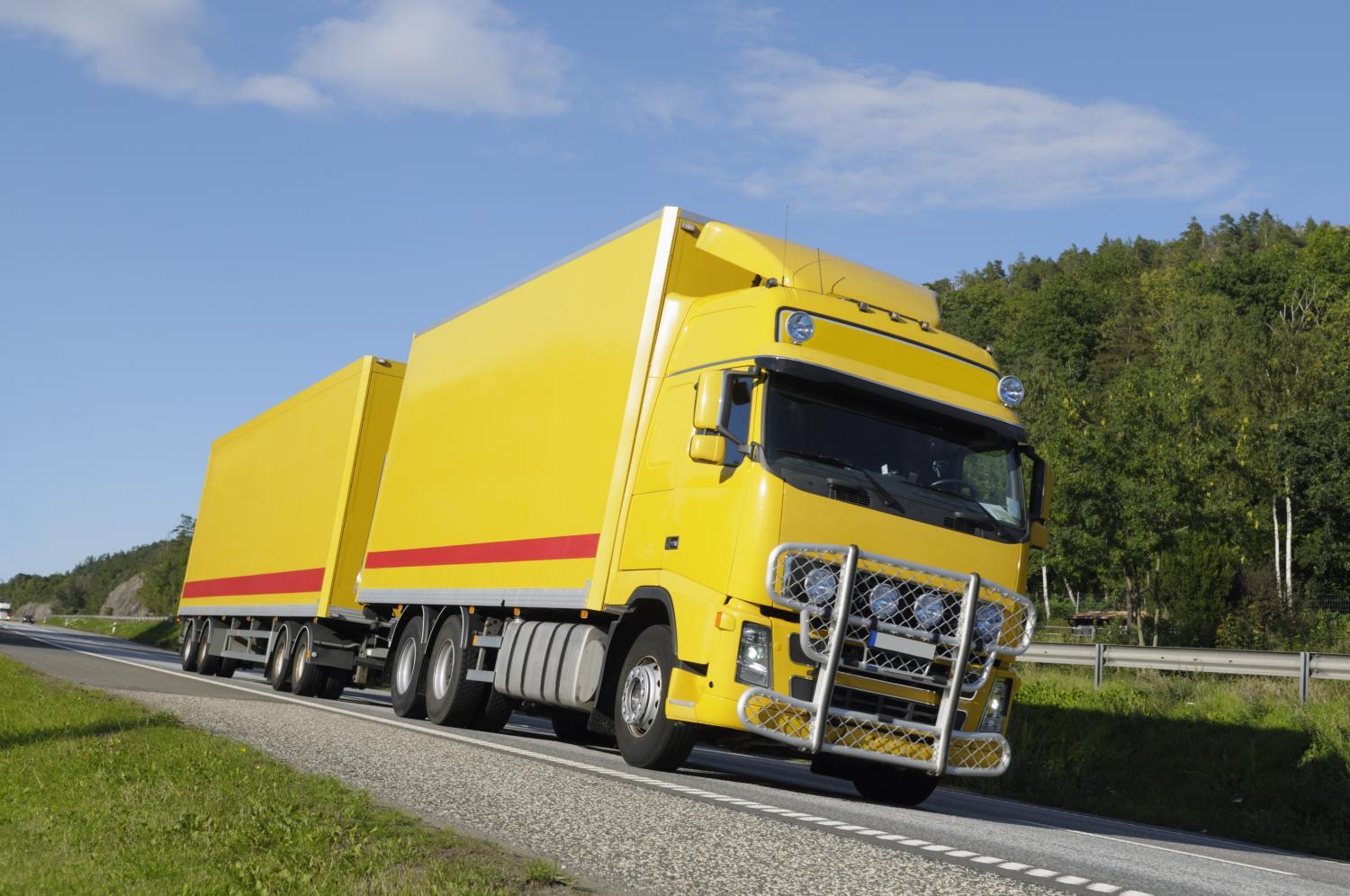 (Photo via graphicstock.com)
The trucking industry is facing a critical shortage of drivers. 2017 closes with a 50,000 driver deficit nationwide.

The trucking industry is facing a critical shortage of drivers. 2017 closes with a 50,000 driver deficit nationwide. At the same time, the need for drivers grows as online retailers like Amazon demand daily delivery.

Barbara Maynard is with the Teamsters at the port of Los Angeles, the nation’s largest port in the country and a major supplier for Arizona.

“Everybody loves cheap goods. Everybody loves the deal. But at the end of the day, when you’ve got 12,000 men and women who are hauling those containers in basically what are sweatshops on wheels, from the ports of Los Angeles and Long Beach to either a warehouse, a distribution center or a rail yard and their wages are being stolen, those cheap wages come at a real cost," Maynard said.

She said classifying drivers as independent contractors rather than employees is hurting the industry.

“Umm, OK, this is what we are going to pay you to move a container of Amazon goods from the port of Los Angeles to a distribution center," she said.

Maynard said drivers have no choice but to work six days a week to make ends meet after the trucking industry was formally deregulated with The Motor Carrier Act of 1980. It created independent contractors, a classification designed to allow drivers to be their own business owner.

But, she said in practice, it doesn’t work like it is supposed to — that drivers buy their own trucks or rent trucks from the trucking companies they work for. Companies also charge drivers to insure and fuel the company trucks.

“So at the end of the day, these are drivers who are really on the short end of this stick and really have no power to actually negotiate rates, to choose when to work, to choose when not to work, so the whole notion of freedom is an absolute fallacy," Maynard said.

In January of last year, a federal judge in Arizona ruled Swift Transportation Co. misclassified drivers as contractors rather than employees, opening up the carrier to claims for millions in back wages.

Tony Bradley is president and CEO of the Arizona Trucking Association. He said the core issue is how much control the person doing the hiring has over the person being hired.

“The company may say I need you to do this run to L.A. and the guy goes, ‘you know what? I don’t want to do this run to L.A.’ As an employee, they don’t have an option. That’s what their employer is saying they need to get done. As an independent contractor, they have the right to say no," Bradley said.

Weston LaBar is chief lobbyist with the Harbor Trucking Association out of Los Angeles. Arizona-based trucking companies Swift-Knight and Duncan & Son are both members.

He said it’s not as simple as thinking employees vs. independent contractors.

“Some companies have switched their business model from an independent contractor model to an all employee model and they’ve struggled. They’ve struggled from a pricing standpoint because they are paying people when there is no work to be done which is very difficult," LaBar said.

LaBar said independent contractors don’t have to be paid when there is no work, and rates go up when employees who are not working need to be paid.

In 2011, a federal Court of Appeals struck down an attempt by the Teamsters to mandate L.A. port truckers unionize and hire drivers as direct employees only.

LaBar said the part that gets left out in the debate is how responsive trucking companies are to driver complaints.

And while jobs are being lost to debates over classification and wages, another job category is developing that may exacerbate the problem: automation.

Driverless and driver-assisted autonomous long-haul trucks are being tested in Arizona and southern California as alternatives to hiring traditional long-haul drivers, of any classification.