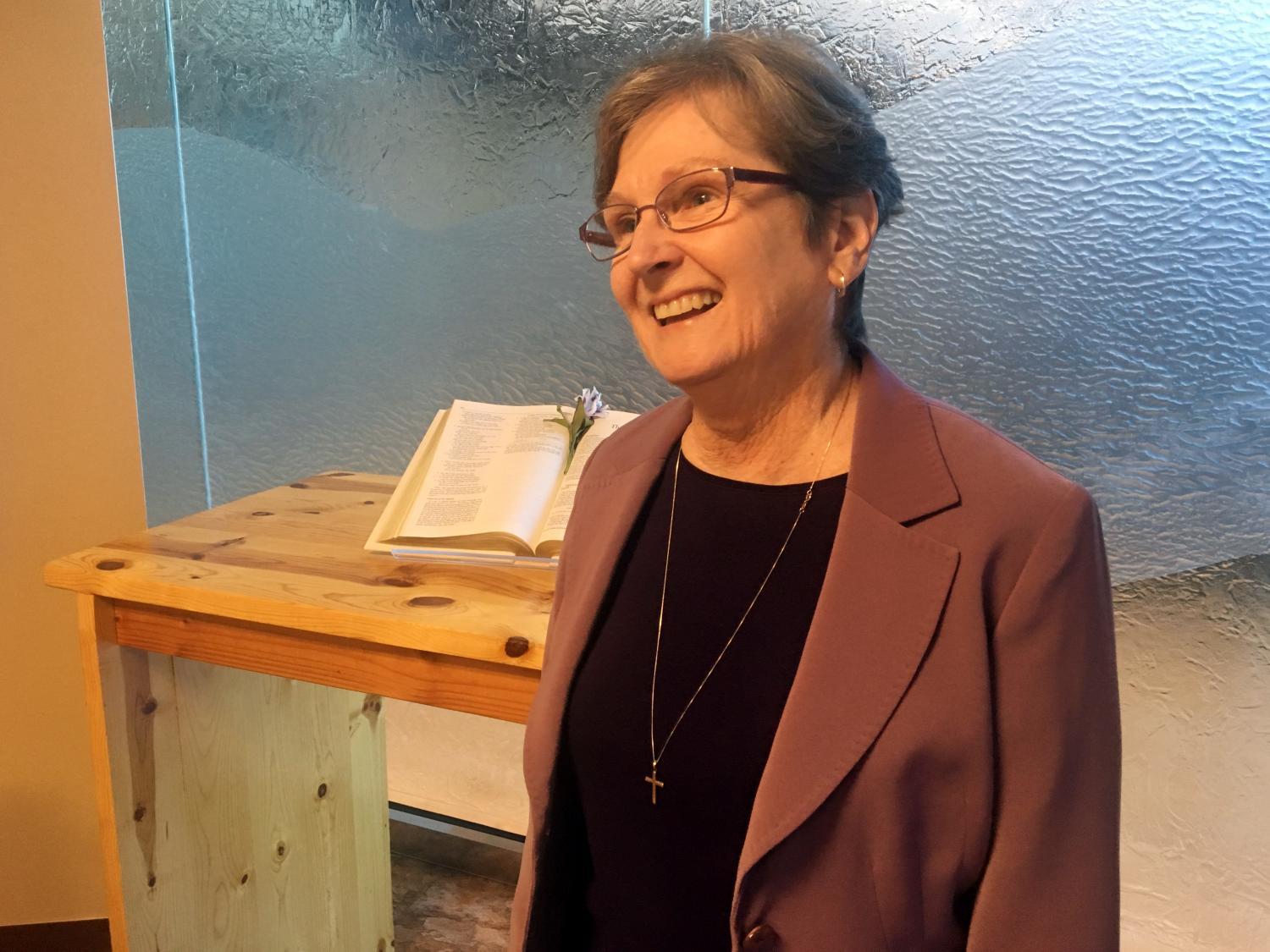 (Photo by Mariana Dale -KJZZ)
Sister Adele O'Sullivan founded Circle The City to fill what she saw as a gap in health care services for the homeless.

A local nonprofit will take over the responsibility of providing health care for Maricopa County’s homeless population in January.

Circle the City will receive nearly $3 million in federal funding that previously went to the Maricopa County Department of Public Health.

“Almost always there is some medical issue, whether it’s care of chronic disease, care of an acute illness, health maintenance, and then in addition to that we have a high prevalence of mental illness as well as substance use disorders,” O'Sullivan said.

The organization currently serves about 4,000 people annually. CEO Brandon Clark said the group will need to hire up to 60 clinicians. 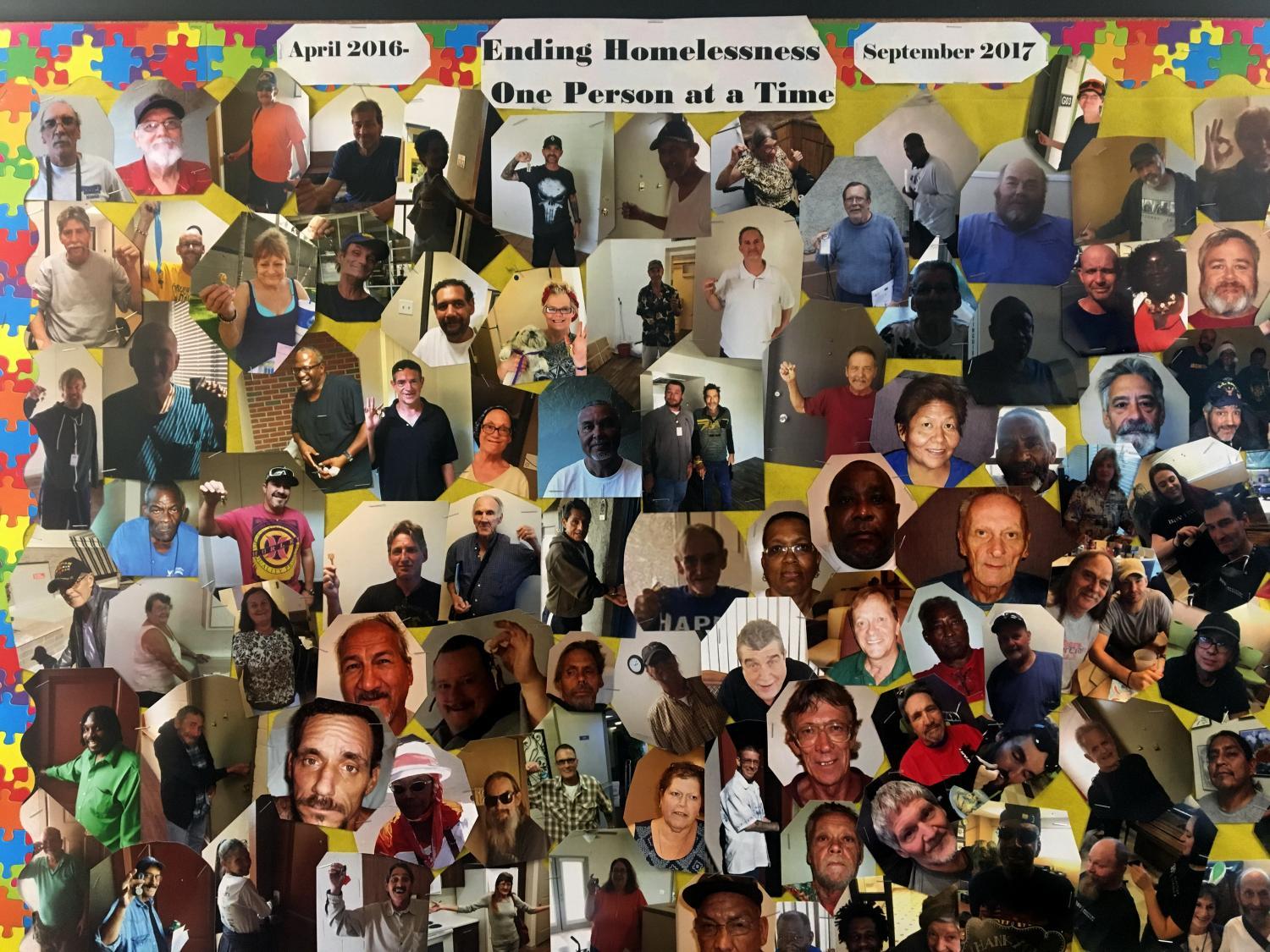 (Photo by Mariana Dale- KJZZ)
Sister O'Sullivan said one goal of the organization is to release patients to their own homes, not the streets or shelters they came from. These are images of people with keys to new homes.

Circle the City will treat patients at the Human Services Campus in downtown Phoenix, a health center in midtown and through a mobile clinic.

The organization also operates a respite center where homeless clients can recover from chronic conditions or treatments such as chemotherapy.

“For these individuals it’s very difficult when you can’t completely recover because you’re trying to meet your basic needs of food, shelter, and safety on the streets,”  O'Sullivan said. 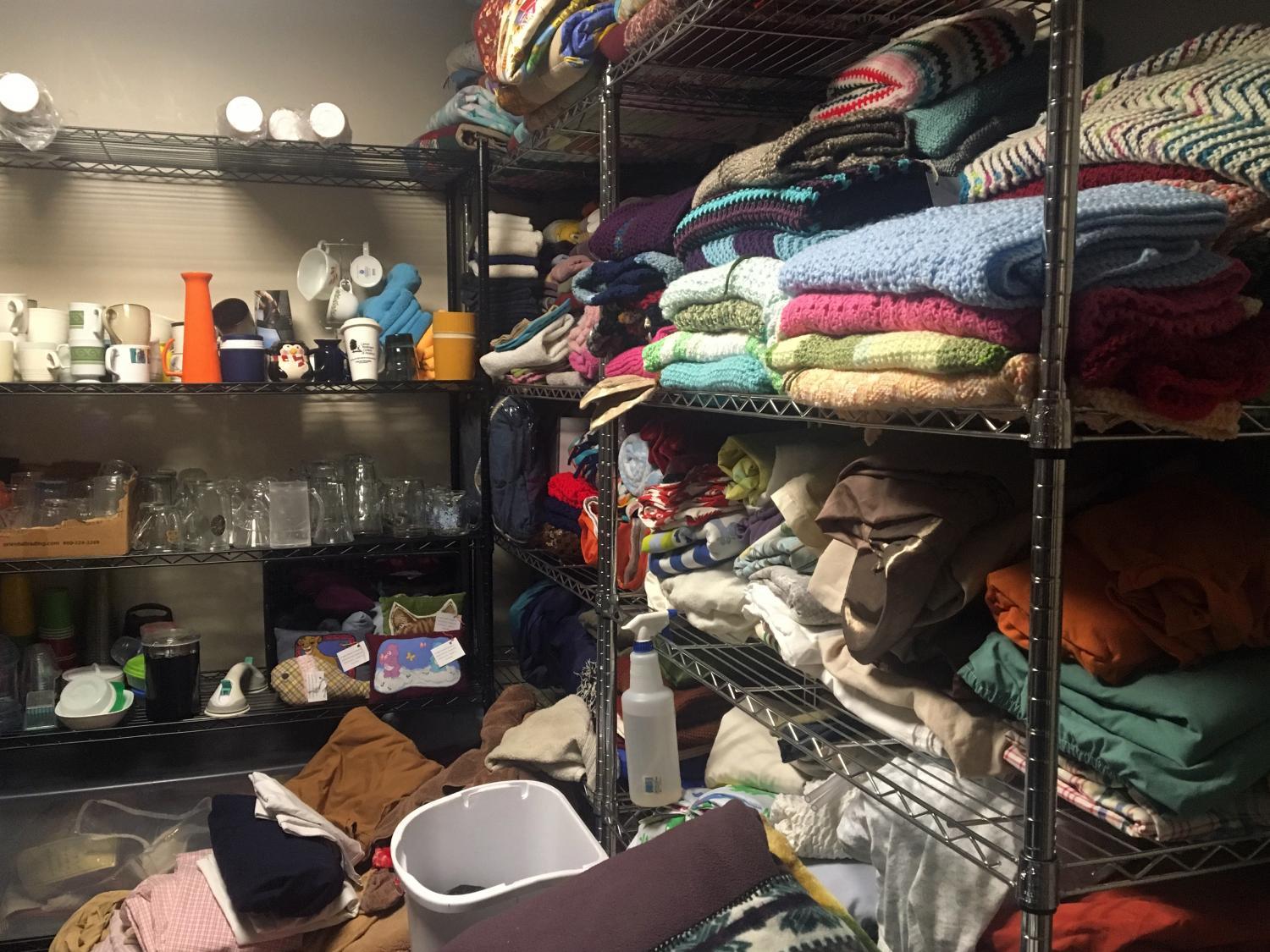