The KJZZ News team has spent the past year reporting on breaking news, business, education, science, politics and more around Arizona.

Here is a look back at the five most-viewed stories on KJZZ.org in 2017.

1 Growing Up Transgender: An Arizona Family In Transition 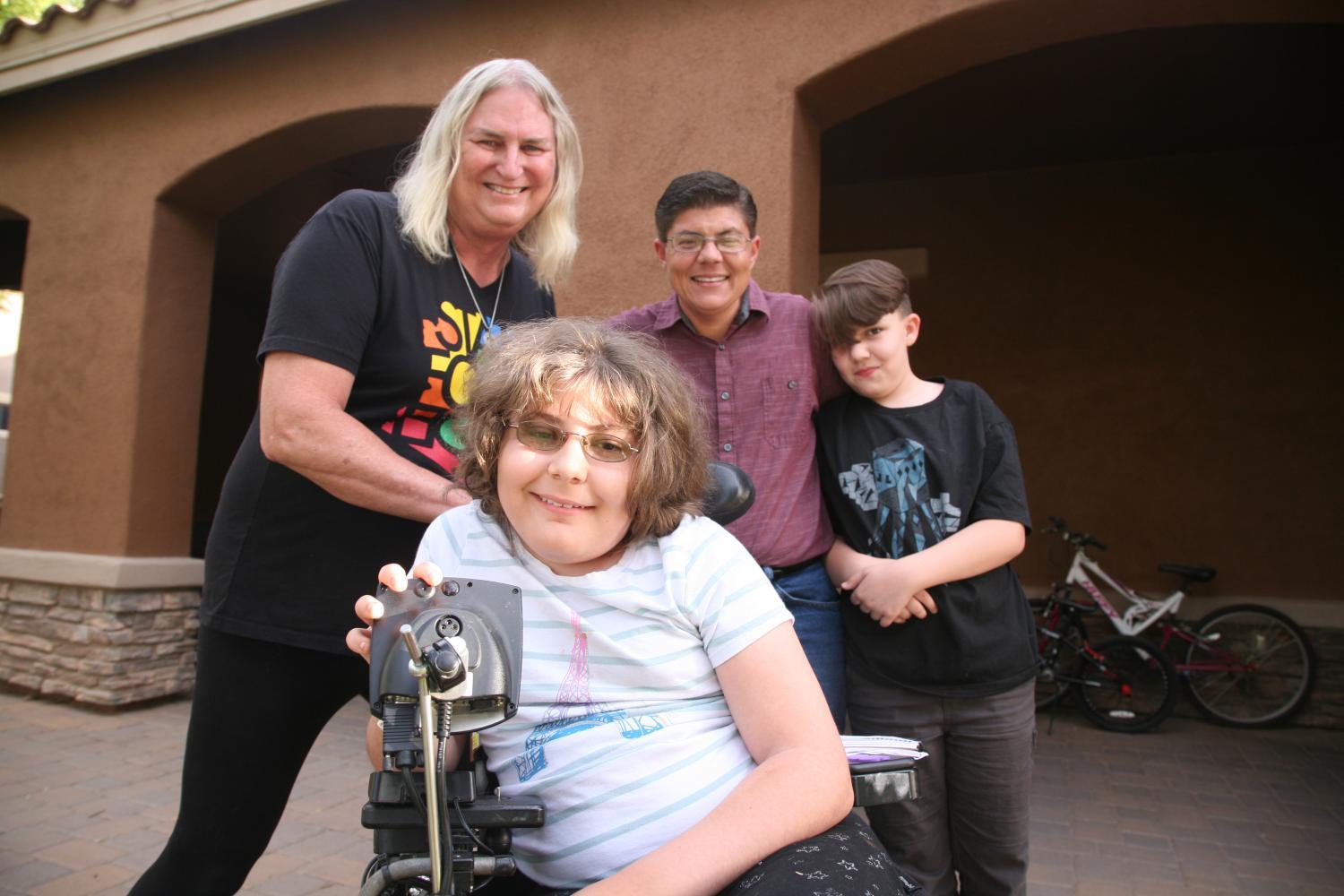 (Photo by Stina Sieg - KJZZ)
When Daniel Harrott's (back center) children - Joshua (front) and Mason (right) - came out as trans, he realized he could, too. Soon, he met Shirley, a trans woman.

Engaged couple Daniel and Shirley describe themselves as "very traditional." He does yard work and helps out around the house, she enjoys shopping and cooking for their family. But their lives weren't always like this. Both Daniel and Shirley are transgender. They tried to navigate life for decades in genders that they didn't feel fit them. Now, they're living as their authentic selves - along with Daniel's two biological children, who are also transgender. 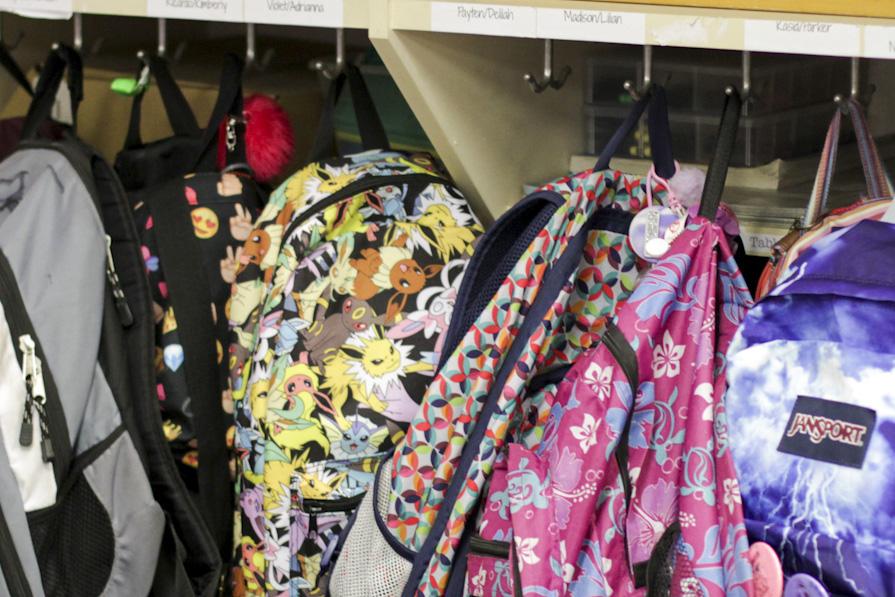 A bill half way to the governor’s desk asked state lawmakers to approve pulling special-education teachers out of their offices and putting them in the general classroom. 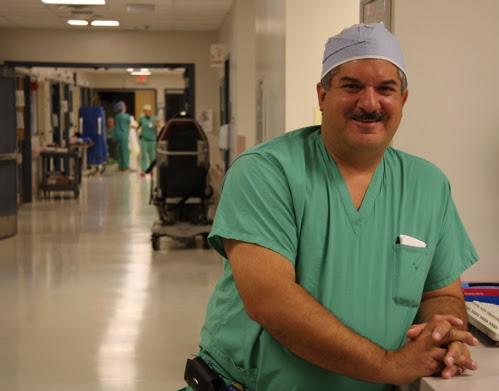 Dr. Daniel Caruso, known for his work with burn and trauma victims here in the Valley, and around the country, died from cancer related complications. 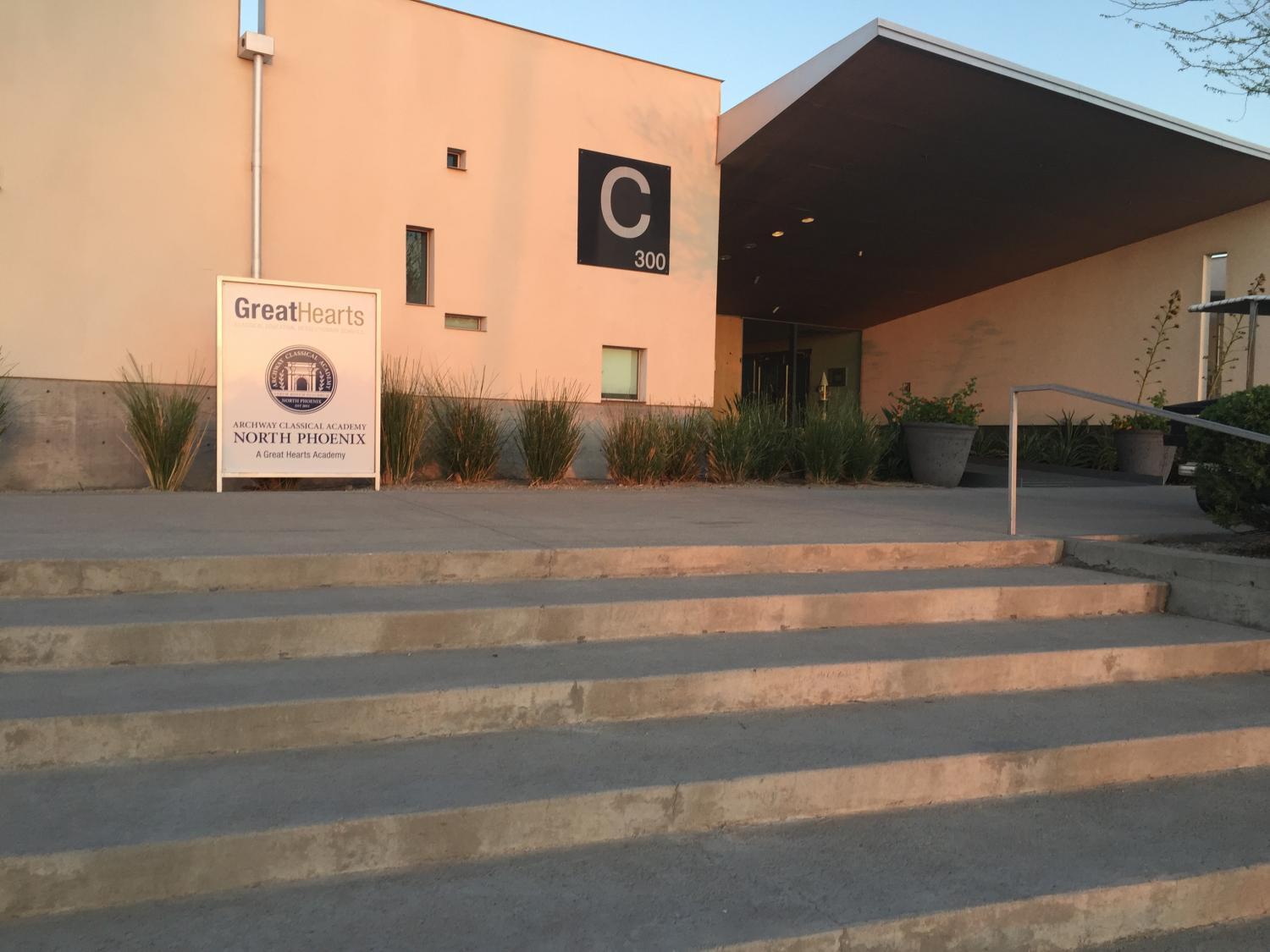 As the legal fight over school policies for transgender students remains unsettled, schools in Arizona like Great Hearts Academies fashioned their own policies that some say are discriminatory. 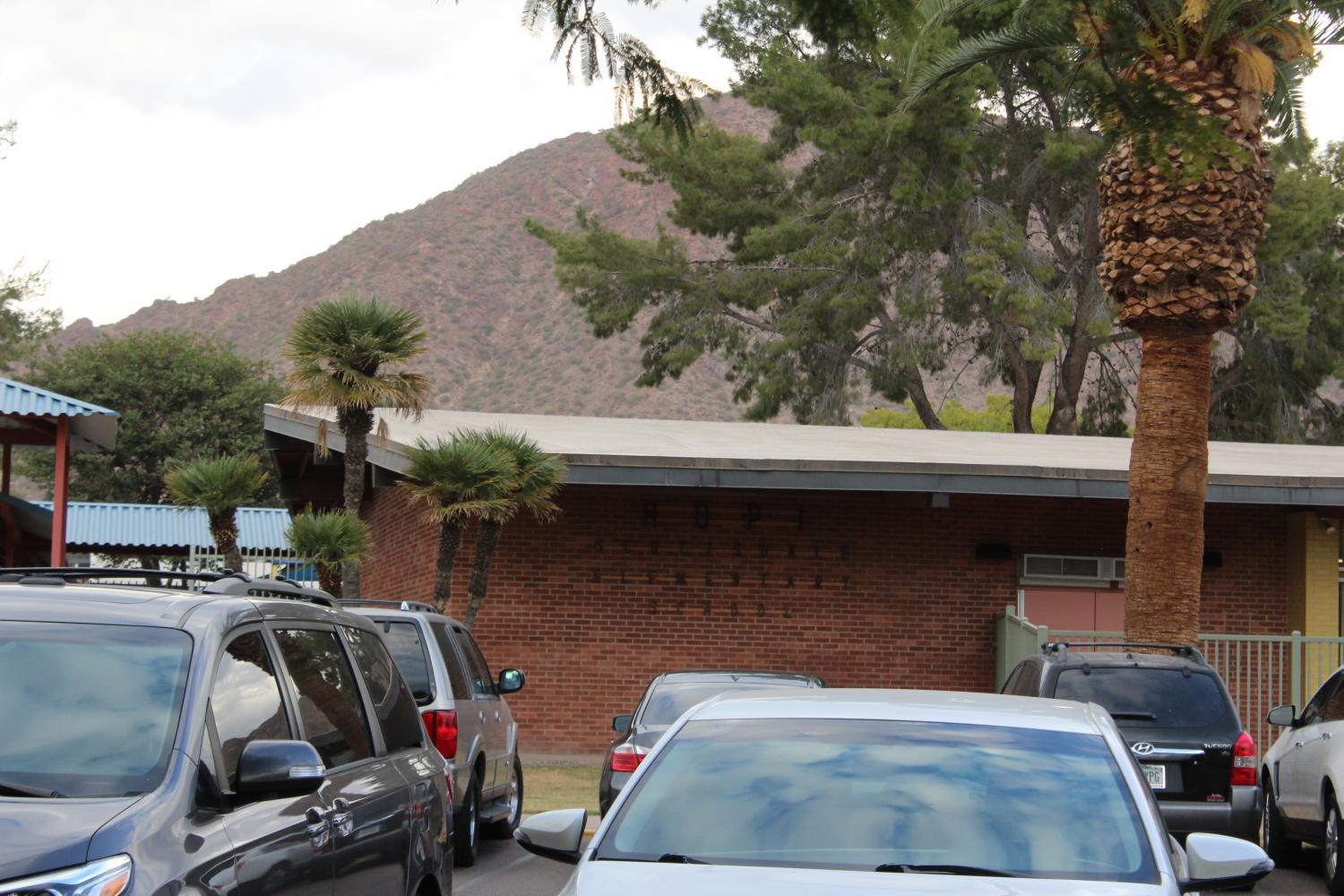 Voters in the Scottsdale Unified School District approved a $229 million overhaul in 2016. But as the district has rolled out their plans, some of the same members of the community who supported the project began raising objections.