Higher education continues to grapple with how to improve diversity and inclusion on campus as more students demand it. The same goes for Grand Canyon University, a private Christian, fast-growing school in Phoenix. Some students think GCU’s administration isn’t doing enough.

Students hunch over textbooks in Grand Canyon University’s on-campus café. It’s nearly finals and baristas yell out coffee orders for the evening studiers. In the center of the bustle is a large stage and chairs set up for a forum on diversity.

GCU Dean of Students Tim Griffin begins the talk with a prayer.

“God in Heaven thank you for our guests, thank you for these friends that have come out to be a part of this conversation and we pray your blessings on it tonight," Griffin said.

Griffin lobs questions about diversity and personal stories to the panel, which includes staff and students.

And one question from Griffin prompts a one-word answer: “The best time to have a conversation about diversity and inclusivity is ...?”

Senior Zenus Dismukes from Los Angeles was in the large crowd listening.

"I’ve seen how the campus life has changed, and as a black student I have seen a lot of things that have changed for it," Dismukes said. "At the same time there’s a lot of problems we have to address as a school body and community as well."

Dismukes said in the four years he’s been at GCU, he’s seen a huge shift in the demographic, as well as the school’s attempts at talking about diversity.

"It’s still off-balance, but it’s not as bad as when you walk in it’s like, a culture shock," said Dismukes, who said he went to a predominantly black high school.

There was one time, Dismukes said, he felt uncomfortable on GCU's campus. That was after President Trump was elected, and one evening he said he didn't even leave his dorm room.

He wasn’t sure where to turn to if he needed to report a serious problem.

Now, the school has an email line to send complaints to, plus a diversity council. Dismukes thinks that’s a step in the right direction

“So now we have a full staff of individuals that I didn’t even know worked at the school," he said. "So now it makes me feel able to be comfortable [that] if I have to bring an issue up I can bring it to them.”

Last year, 75,800 students enrolled at GCU. That includes full time, online and part time. A spokesman for the university said out of those physically on-campus, 47 percent are people of color.

Enrollment across the board has skyrocketed, and the changing diversity is evident.

Here are the numbers:

Some students, outside of those groups, think the administration should step in and provide more inclusion in student and staff leadership. That comes after a GCU professor, Toby Jennings, was videotaped in September 2016 saying some members of Black Lives Matter should be hung.

"Toby Jennings, what he said, that was definitely the reason that spurred this," said Brittany Paschall, a GCU senior. "That is only a symptom of a broader illness."

Paschall is one of several students hoping to bring change on her campus.

"This is about saying that if we don’t address systemic ills that end up on our campus, because they are a byproduct of our world, unfortunately, then this is what happens," she said.

Paschall is from Nashville and is the descendant of slaves. She draws on her own history to fight for civil justice and change when she sees problems, including at GCU.

Once a member of the Black Student Union, she said those groups can only do so much when it comes to direct change because they are associated with the university.

"We are not here to be after or attack any other student group. They are members of this campus and they are valuable," Paschall said. "I think one big problem is [these groups] are not autonomous so their ability to really impact change and say the things we are saying is a little bit limited."

She and several others sent a letter of demands in September to the administration, and spoke with GCU’s president to ask for more representation in counseling services and a centralized reporting system for racial insensitivity.

It mirrors a similar request by students from Texas Christian University, TCU, a year ago.

Three black students sent a letter to TCU administration in October 2016 demanding multiple requests for recognition of those of color on campus.

Since then, the private university created a diversity committee made up of faculty, staff and students.

Aisha Torrey-Sawyer is committee co-chair and a black woman. She said the group gives people of color who see subtle racism a voice.

“When you’re not experiencing that, it’s very difficult for someone to identify because they may have never had that experience," Torrey-Sawyer said. "But our story needs to be told because our experiences are real.”

Torrey-Sawyer said it can be the general environment, not outright racist comments or actions, that create a difficult culture for people of color.

TCU diversity committee’s other co-chair, Karen Steele, said by being more pro-active, the school can elevate the conversation about racial diversity.

“We’re not asking people of color, for example, to come to this university and adapt to the white culture," she said. "That’s not multi-cultural competency. But that’s what compliance is.”

She has seen colleagues leave because of that same unwelcoming culture and wants to help prevent something like that happening again.

"It’s not about how we need to have more diversity within the university," Steele said. "But every single person in that university needs to say how can we learn and how do we interact in productive ways across those differences."

Antoinette Farmer-Thompson is a vice president in the administration at GCU and chairs GCU’s Diversity Council. 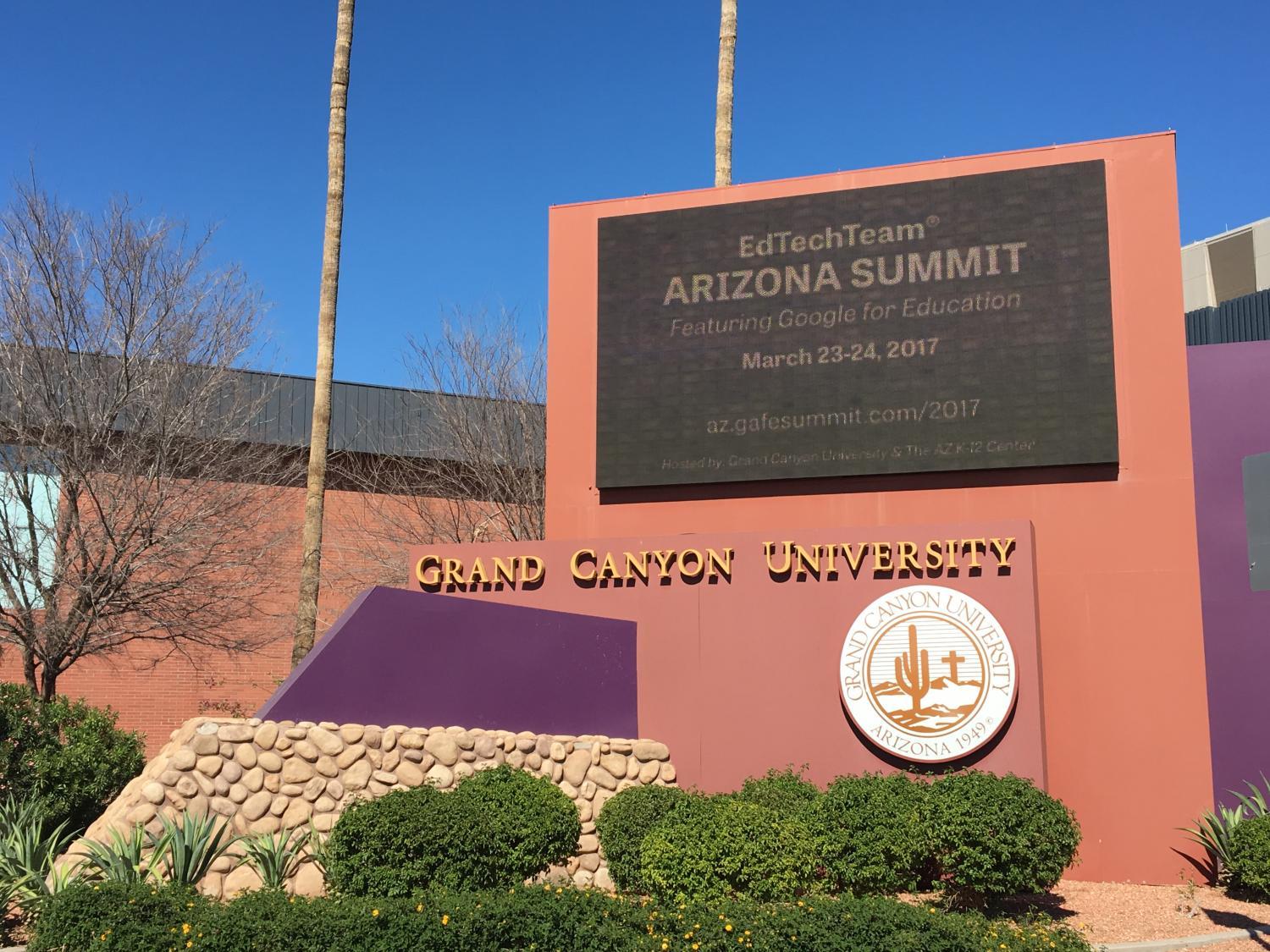 GCU's spokesman said the Diversity Council is made up of faculty and staff. There is also a student-led push for a Diversity Committee, made up of other students.

After Paschall and other GCU students sent Farmer-Thompson a letter of demands, she responded saying the administration created a new Director of Diversity position, which was posted in September.

Farmer-Thompson attended the diversity forum, but declined a request for interview.

Grand Canyon University officials declined multiple requests for interviews. A spokesman said the university is still exploring whether the Director of Diversity position will be filled.