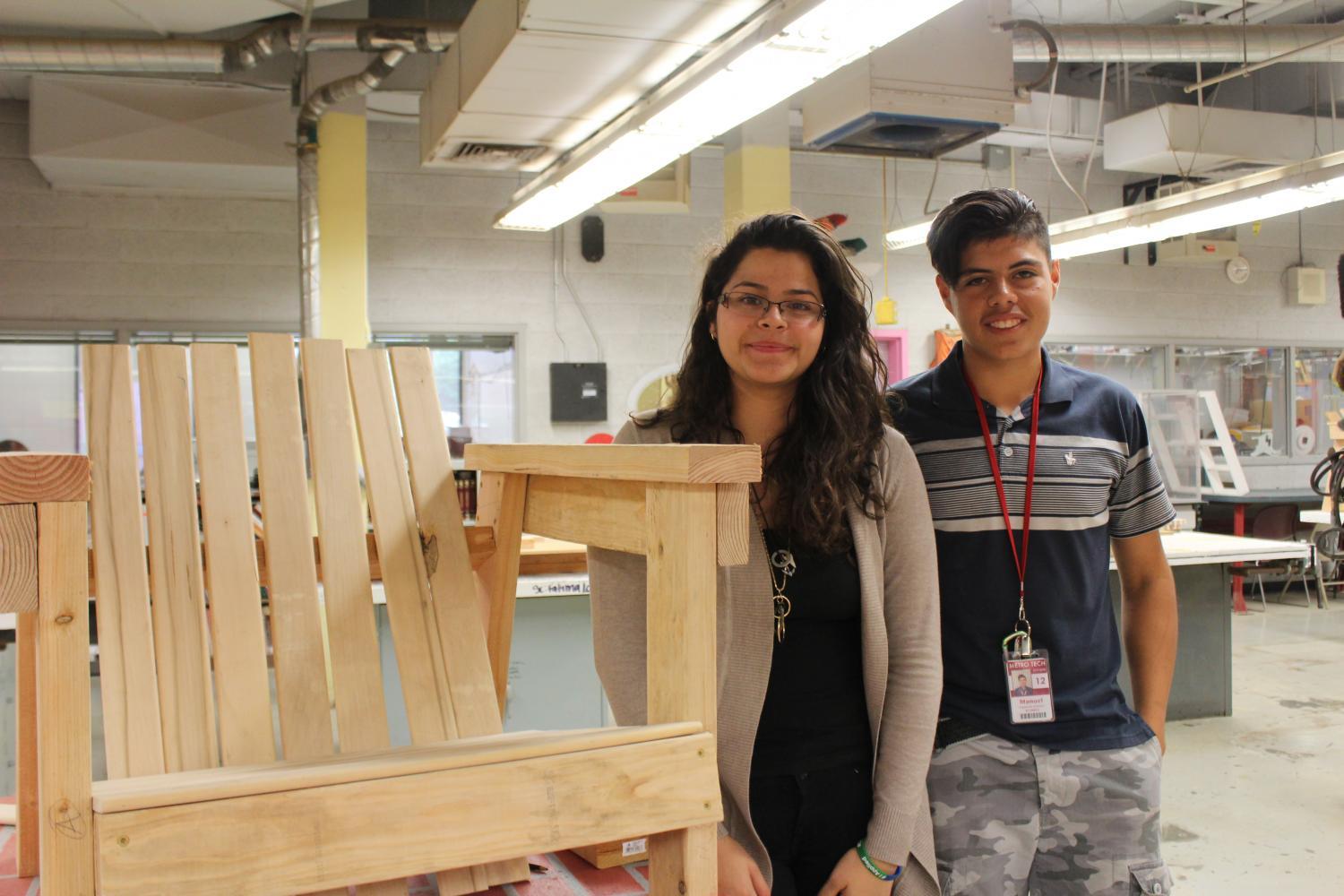 There’s always something going on in William Schoolcraft’s construction class. Today his students are getting ready for a schoolwide garden festival where they can sell some of the garden boxes, chairs and benches they’ve made this semester.

"We do all facets of construction," Schoolcraft said. "We do roofing, electrical work, plumbing work. Our students will do some welding this year."

Schoolcraft works at MetroTech in central Phoenix. It’s his first year at this vocational public school. And, he said, so far two things have surprised him about this job. The dedication of his students, and the large industry demand for them once they graduate.

"Every week, I'm getting calls from companies from around the state that are trying to recruit kids out of this classroom," Schoolcraft said.

And that demand isn’t just here in Phoenix. According to a recent survey from the Associated General Contractors of America, about 86 percent of contractors nationwide are having a hard time finding the skilled workers they need.

But it’s not just employer demand that’s increasing, a growing number of high school students in Arizona are enrolling in career and technical education courses.

In 2017, enrollment topped 305,000 students according to the Arizona Department of Education, which was more than double the enrollment just five years ago. For students like senior Manuel Espinosa, it’s classes like these that they say are inspiring them to continue pursuing a career in the industry.

"After high school, I want to go to a university and get a bachelor’s in civil engineering, which also has to do with construction," Espinosa said.

And adults who have already graduated are also tuning into the trend.

"It’s Phoenix, so anyone that can be an HVAC installer or repairer. There’s plenty of openings for that," said Mary Kelly, the CEO of StrataTech Education, which is the parent company of the Refrigeration School Incorporated, an adult vocational school here in Phoenix. 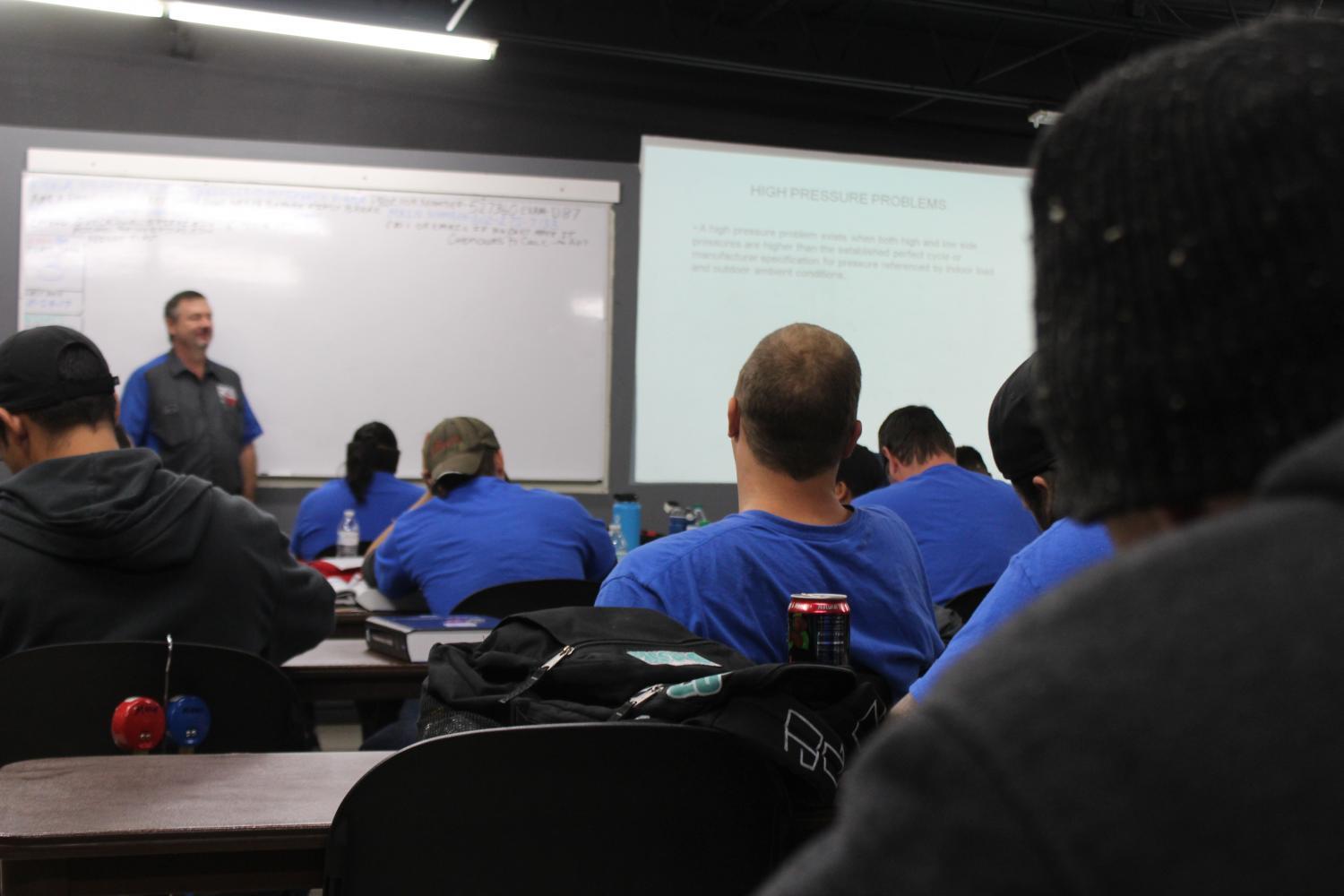 Carrie Jung/KJZZ
Students at RSI in Phoenix learn the ins and outs of HVAC systems.

"We’re actually having a record year this year," Kelly said.

Bill Symonds, the director of the Global Pathways Institute at Arizona State University, added this increased student interest is part of a larger trend.

"I think we’ve seen the beginning of a really dramatic cultural shift over the last five years," he said.

But despite the shift in attitudes toward skilled trades, Symonds argued "Arizona is lagging behind many other states in terms of what they’re doing."

Still, Symonds said, if student enrollment trends show us anything, it’s that attitudes toward these careers among the general public are definitely changing.

EDITOR'S NOTE: This story has been updated to include the fact that sophomores are also eligible for CTE courses.