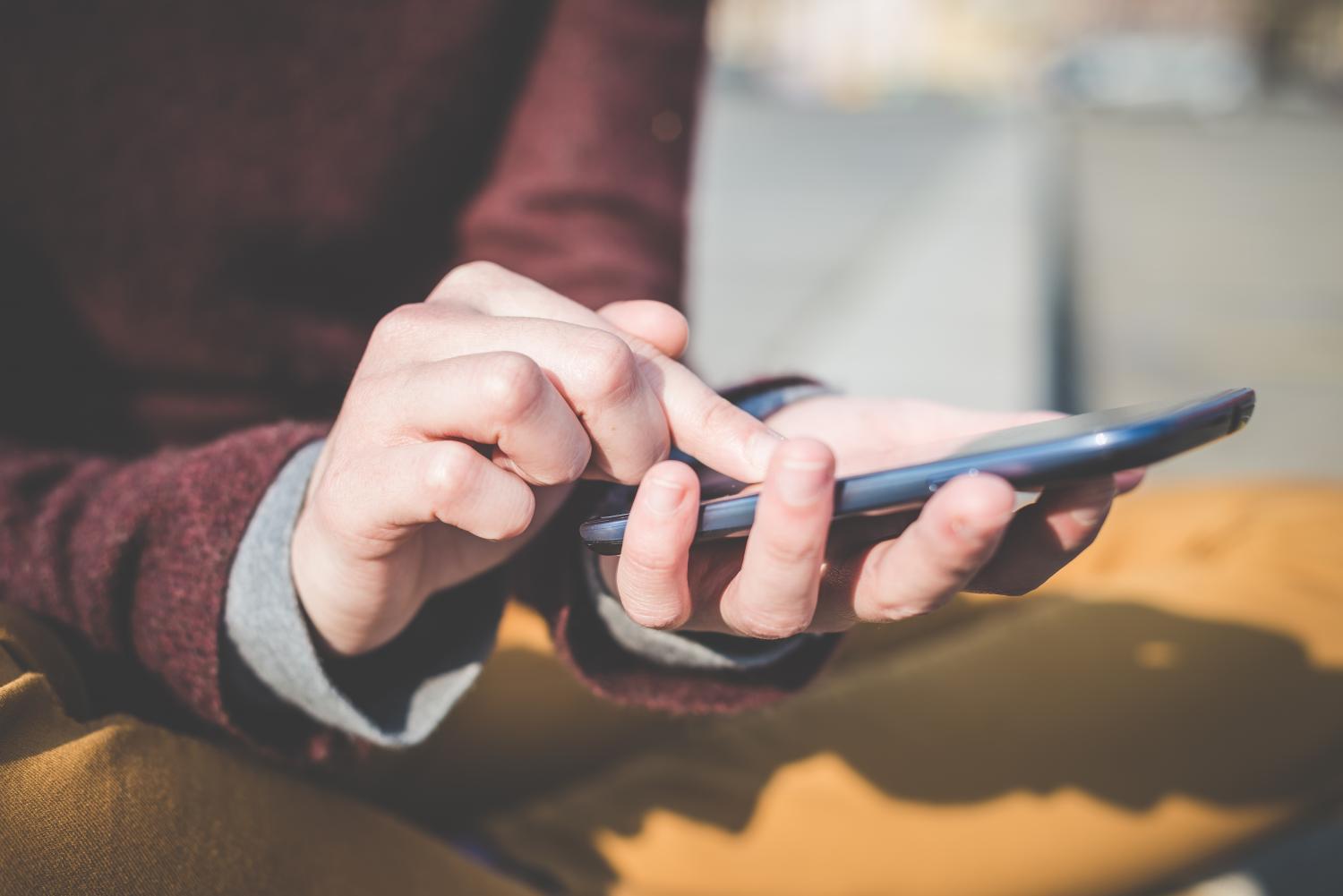 Storyblocks.com
While social media and smartphones can offer students expanded resources and opportunities to connect, they can also be a minefield for kids in their early teens.

If you ask Sonoran Trails Middle School principal Bill Dolezal to describe life in middle school, he’ll tell you it’s like one big learning experience. Kids that age are going to make mistakes.

But he said, today, especially with the omnipresence of social media and digital technology, policing those mistakes at his Cave Creek school is getting much more complicated.

"A couple of years ago we really had some students making some poor choices with electronic devices," Dolezal said.

From cyberbullying to sexting. "Both verbal inappropriateness and then pictures being sent," he said.

A few years ago, Dolezal said he reached a breaking point with a growing number of students being referred to his office for technology related violations. But rather than looking to punishment, he decided to treat the whole thing as another learning experience and started working with a local psychologist who then developed an entire set of curriculum on the subject.

"We talk about inappropriate posting. We talk about digital reputation, plagiarism and then cyberbullying," said Dr. Lisa Strohman, founder of what’s now known as the Digital Citizens Academy.

"What I'm really proud of is the diversion program," Strohman said. "Which is really a program of when they make a mistake, because they will online, how do we compassionately and responsibly give them options and help them find their way back to center."

Strohman is a psychologist based out of Scottsdale. She said teens’ motivations to be relevant haven’t changed much over the years. But technology has changed the playing field.

"When I was in school I may have had 1,500 or 2,000 kids in my high school that I was either known or not known. Kids today now are competing with 3 million users online at any given time," she said.

Today a growing number of school districts nationwide are incorporating digital responsibility and awareness in their curriculums.

For principal Bill Dolezal, the move now feels like a natural step in evolving the standard curriculum in his school’s general education. But, he explained, the numbers are what really do the talking when it comes to expanding these efforts beyond these middle school walls and reaching high school students.

"Our technology referrals went down like 70 percent," Dolezal said. "So it was dramatic how much of an impact it made."

He added, while those numbers are encouraging, school officials know they can’t get too comfortable because technology and the social media landscape are always changing.