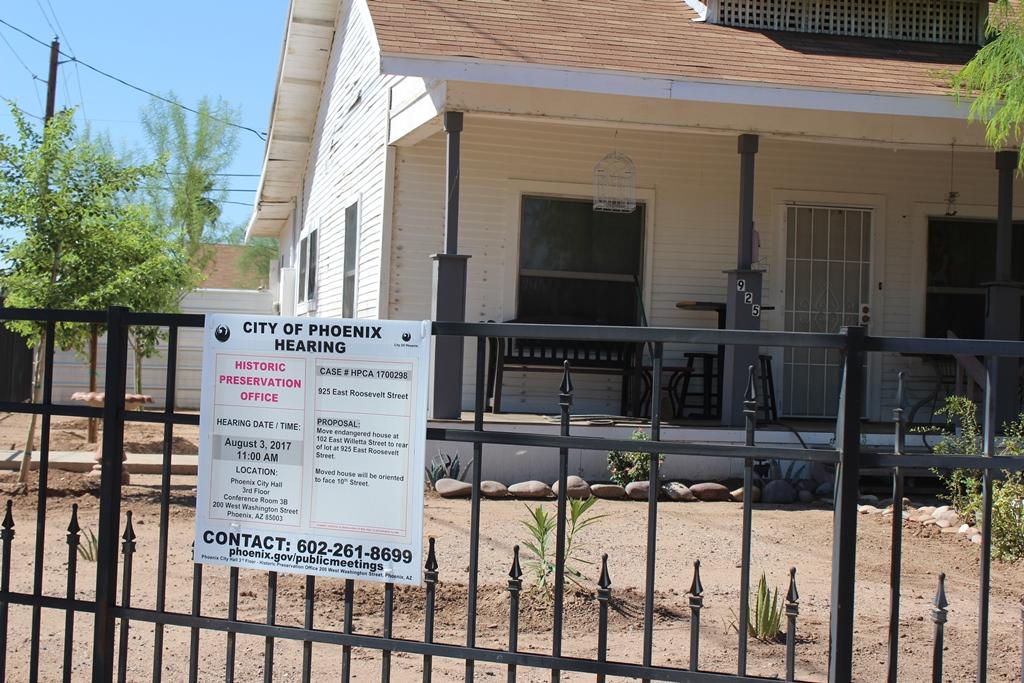 Carrie Jung/KJZZ
As the valley recovers from the recession, neighborhood change is becoming the new normal.

The New Neighbors project is a collaboration between KJZZ and the Arizona Center for Investigative Reporting that looks at how the Valley of the Sun has changed since the economic downturn a decade ago. Today, we’re in the middle of a real estate and rental market boom, our cities are centralizing - it’s all changing the face of our communities Valley-wide. This is Part I of the "New Neighbors" series.

If you drive around the Arcadia neighborhood in east Phoenix, you’ll be hard pressed to find a house that hasn’t been renovated recently.

"So we did this white one on the right," said Austin King as he drove through the area. "Here’s a house fenced off. That recently sold in the MLS."

King is a local developer and runs a company known as Rafterhouse. He lives in this neighborhood, and until about a year ago this area was also the main stomping ground for Rafterhouse’s renovation projects.

"The amount of construction, the fences around houses, I mean just, it’s everywhere," King said.

Today the housing market in Arizona is humming along.

According to data from the residential real estate website Trulia, home prices in Maricopa County have increased by 83 percent, on average, since 2011. A stark difference from the way things were nearly 10 years ago, just after the so called housing bubble burst sending housing markets across the country into a downward spiral.

"It was shooting fish in a barrel. Literally, if you tried you could buy two or three homes in one day," he said, adding the fallout made for some crazy times in home buying if you had the money to invest.

Those conditions were created, in part, because there was a giant glut of homes here in the valley.

"By some estimates we overbuilt by 100,000 housing units," said Mark Stapp, the director of the Center for Real Estate Theory at Arizona State University. 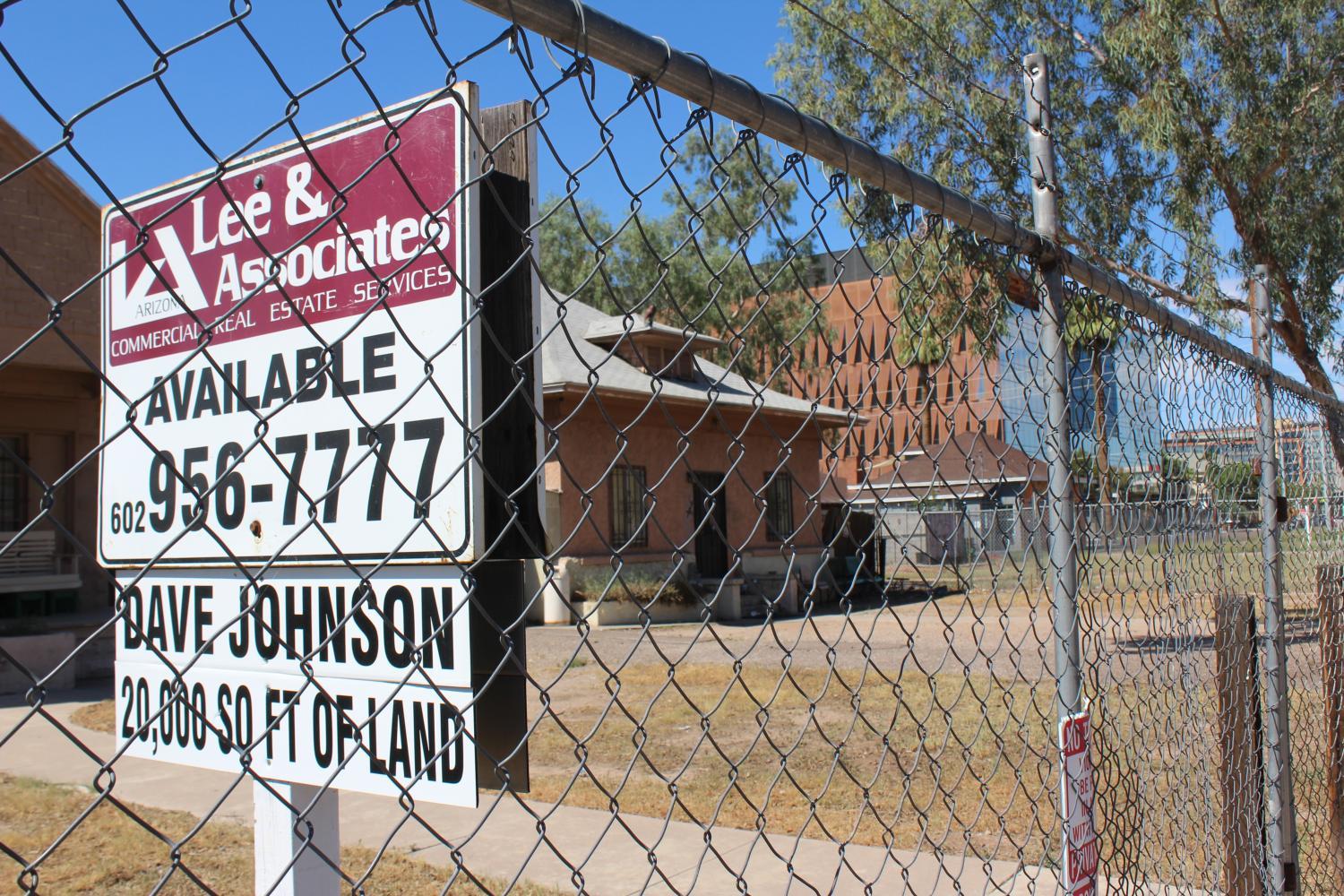 Carrie Jung/KJZZ
The housing market recovery is reshaping many Valley neighborhoods, especially in downtown Phoenix.
He said the recession essentially hit the pause button on the market.

Officials at ASU were also beginning the school’s expansion into downtown Phoenix. And Millennials played a role too because, just as the recession hit, that generation began to move into the economic segment of their lives.

But Millennials have some notable differences from Generation Xers and Baby Boomers when it comes to their consumer habits.

"They’re dealing with the recession, the impact the recession had on their lives. The two longest wars in our history," Stapp said. "And that impacts their psyche, that affects their decision making and their biases."