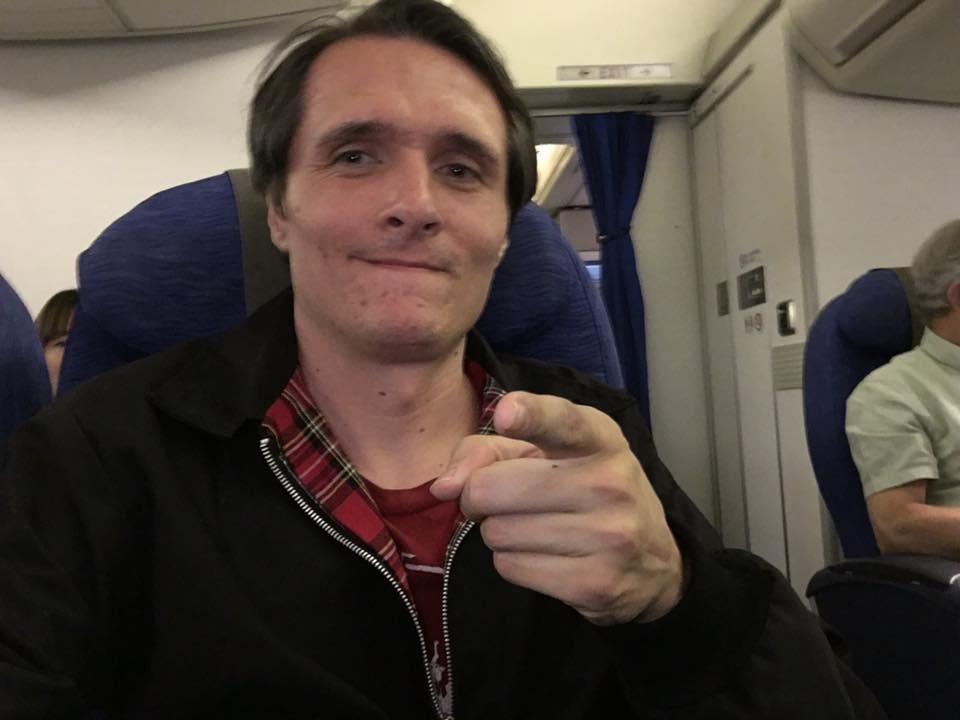 In the lead up to last year’s presidential election, there were many people writing many false news stories. But there was one name in particular that kept flooding news feeds.

Paul Horner was an Arizona comedian, a hoaxster, a nonprofit founder — and a prolific purveyor of fake news. Some people think his lies told a greater truth.

On Wednesday, this was the top-trending story on the CBS News website:

Paul Horner died Sept. 18. The Phoenix New Times was the first news outlet to report his death. Multiple news organizations picked up the story — NPR had it, so did the BBC, New York Times, Washington Post, Daily Mail, and so on. And each described Horner, who died of a possible drug overdose, pretty much the same way:

"He was responsible for misinformation hundreds of thousands of people on the Internet for at least six years, especially during the 2016 election." 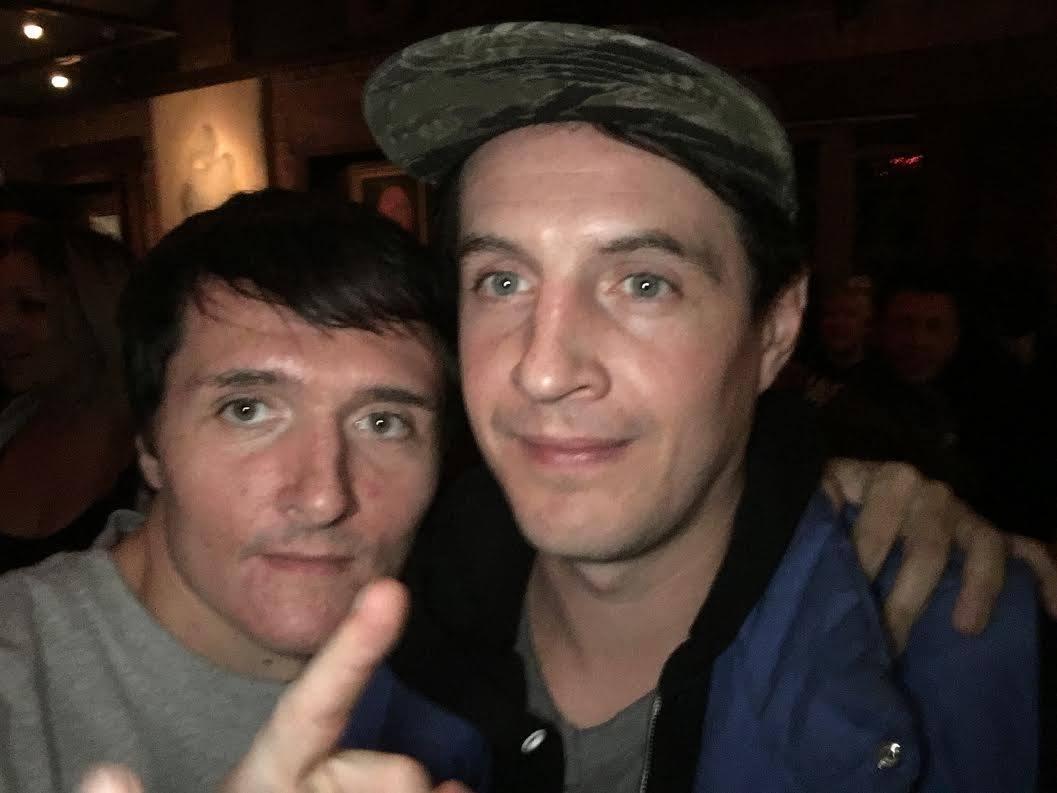 If you’ve ever been on the internet, you’ve probably seen one of his stories. He wrote that President Barack Obama was a gay radical Muslim, and that people had been paid thousands of dollars to protest Donald Trump. Paul lied again and again.

"But then he was also very humble and giving and sweet," said JJ Horner, Paul Horner's brother.

JJ Horner said what people don’t get about Paul Horner is that he wasn’t trying to be malicious.

He was trying to make them realize they can’t blindly share stories. JJ Horner said his brother hoped these hoaxes would embarrass the public into seeing they must "check your sources, think for yourself and have a good time."

But many people don’t buy this argument.

"I don’t believe it. I think it’s a fake explanation," said Eric Newton with the Cronkite Journalism School at Arizona State University.

Newton said fake news is a huge problem, and that in the weeks leading up to the 2016 election, fake news stories actually outperformed real ones. He said if Paul Horner had really wanted to attack that problem, he could have gone about it differently.

"You could fool people once or twice, and then spend the rest of your time talking about what it is that would be the solution to your problem. But that’s not what he did," said Newton.

What he did was keep writing stories — and posting them to official sounding websites. People kept sharing them, no matter how ridiculous he made them and despite the fact that he inserted his own name as a character in every fake news story he wrote.

"He’s in all of them, every single one," said Aaron Johnson, Paul Horner’s friend.

Johnson who can confirm that no, Paul Horner was not a Trump spokesman, or the true identity of the elusive artist Banksy. Or a Christian mascot arrested for lewd behavior. Johnson thinks it’s so obvious that these stories are fake.

"The clues are there," said Johnson.

But Johnson said many people won’t see them, and those who do are probably angry at Paul Horner — especially after a few interviews last year.

"I guess, like, when you claim on VICE News and Rolling Stone that you’re the guy that got Donald Trump elected, when that’s not what he intentionally wanted to do, obviously he’s going to be filled with inbound messages, emails, calls, being like, 'Why are you doing what you’re doing?'" Johnson said.

JJ Horner thought that interview was great, that it pointed out to people that all news sites have agendas.

"And hopefully there’s a whole new generation of people who will learn from this maybe, we can start having some good conversations, you know," he said.

And that’s Paul Horner’s real legacy, JJ Horner said. He thinks anyone who doesn’t get that didn’t really get his brother — or bother to read beyond one of Paul’s headlines.

"And so, it doesn’t even hurt when people have bad things to say about him," JJ Horner said. "It’s more just, that’s fake news, man. You don’t know what you’re talking about."