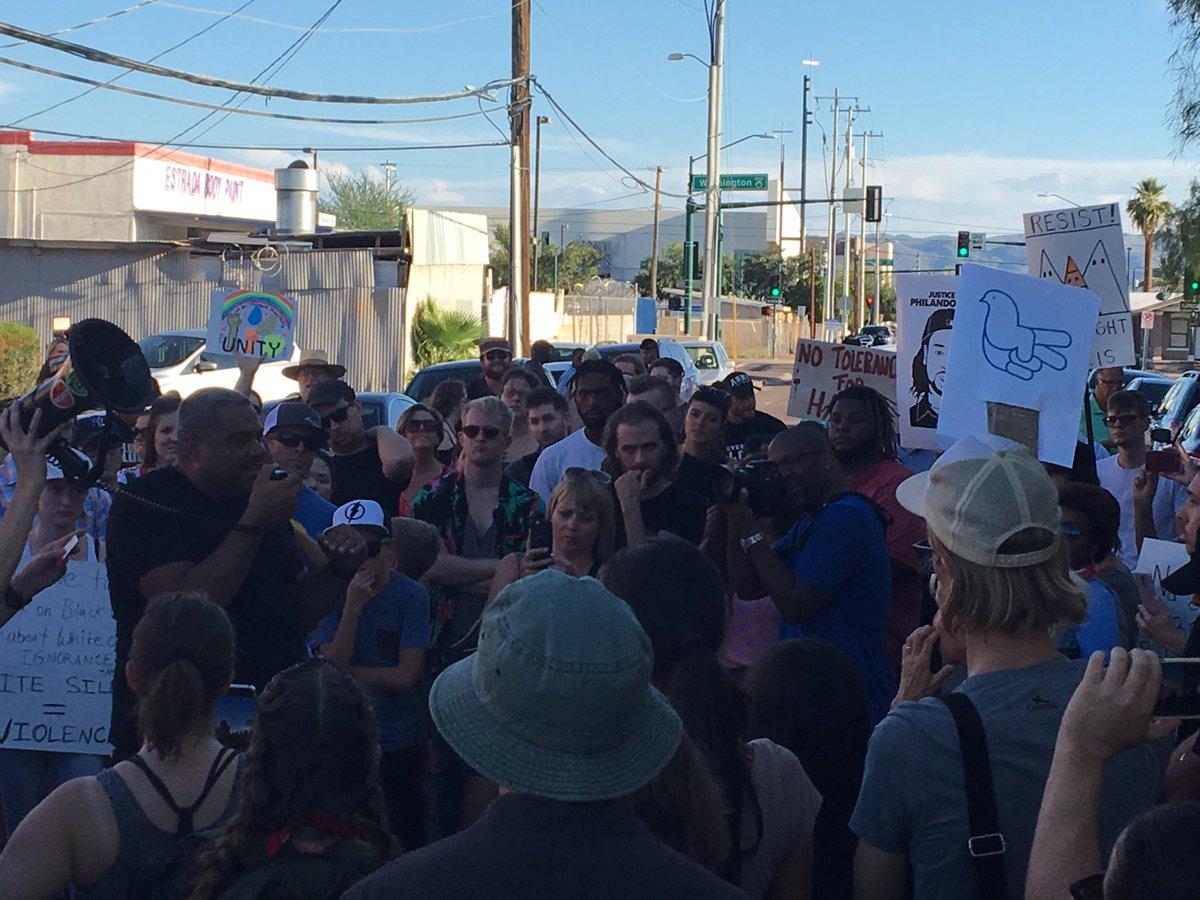 In the wake of the Charlottesville, Virginia, white supremacy rally and death of a protester, Phoenix's Black Lives Matter group held a rally Sunday against hate.

It was a relatively calm, if not sweaty, gathering in the 100-degree Arizona heat at Phillips Memorial Christian Methodist Episcopal Church near 14th and Washington streets in downtown Phoenix.

People filled the small, non-air-conditioned church so full, the rally spilled outside onto 14 Street. 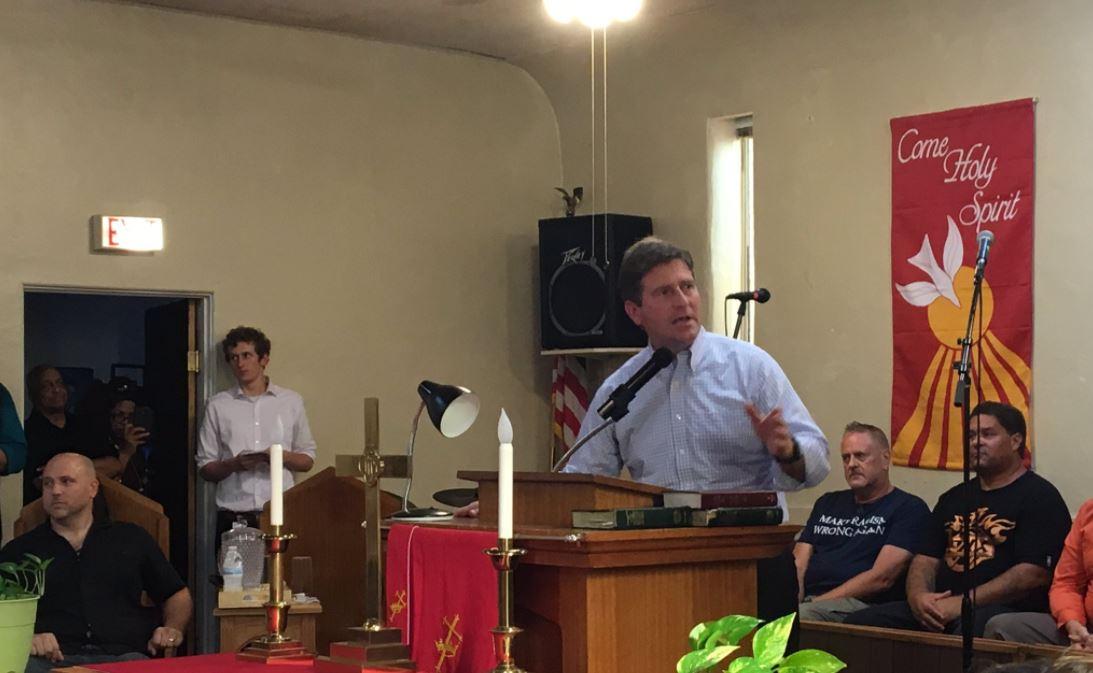 "We had a president who failed. Failed to speak unequivocally against hate," Stanton said. "There are no all sides when it comes to hate and white supremacy."

The White House did release a statement Sunday calling for national unity.

The message, in the packed church and to the hundreds rallying outside, was unity and urgings to take action at the local political level.

Phillips Memorial church Rev. Reginald Walton organized the vigil and said what happened in Charlottesville speaks to a nationwide conversation on race.

"You have people that support confederate monuments in this state so what ends up happening is that it's not just a Chartlottesville issue, it's not just a Phoenix issue, but it's an American issue," Walton said.

The message of unity made its way through both crowds as speakers called for more local political action and specific ways to boost the black voice across Phoenix. 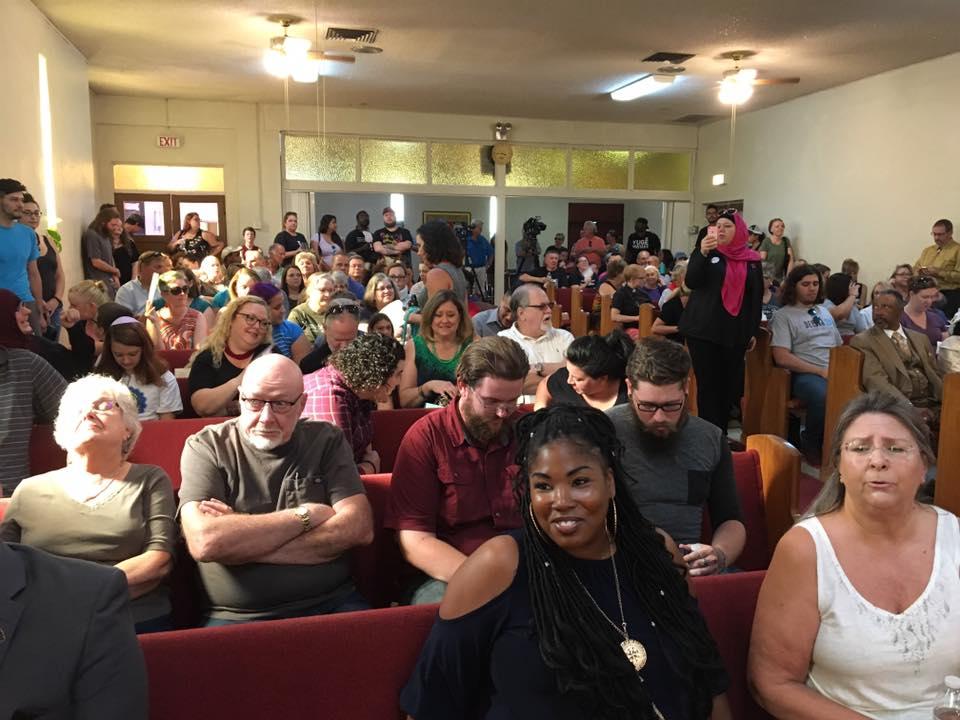 Walton meant to remember the deaths in Chartlottesville and also keep the conversation of racial issues going.

Several people who rallied outside wore masks to hide their faces. Others held signs that read "Resist Racism" and "No Tolerance For Hate."

"I expect a lot more after this," Leyba said. "I expect more anger. And I think the kind of things that have been advocated for at this rally, specifically like voting and things like that, while exercising your civil liberties is important, I don't think it's enough."

She thinks the message is good, but shouldn't end with the rally.