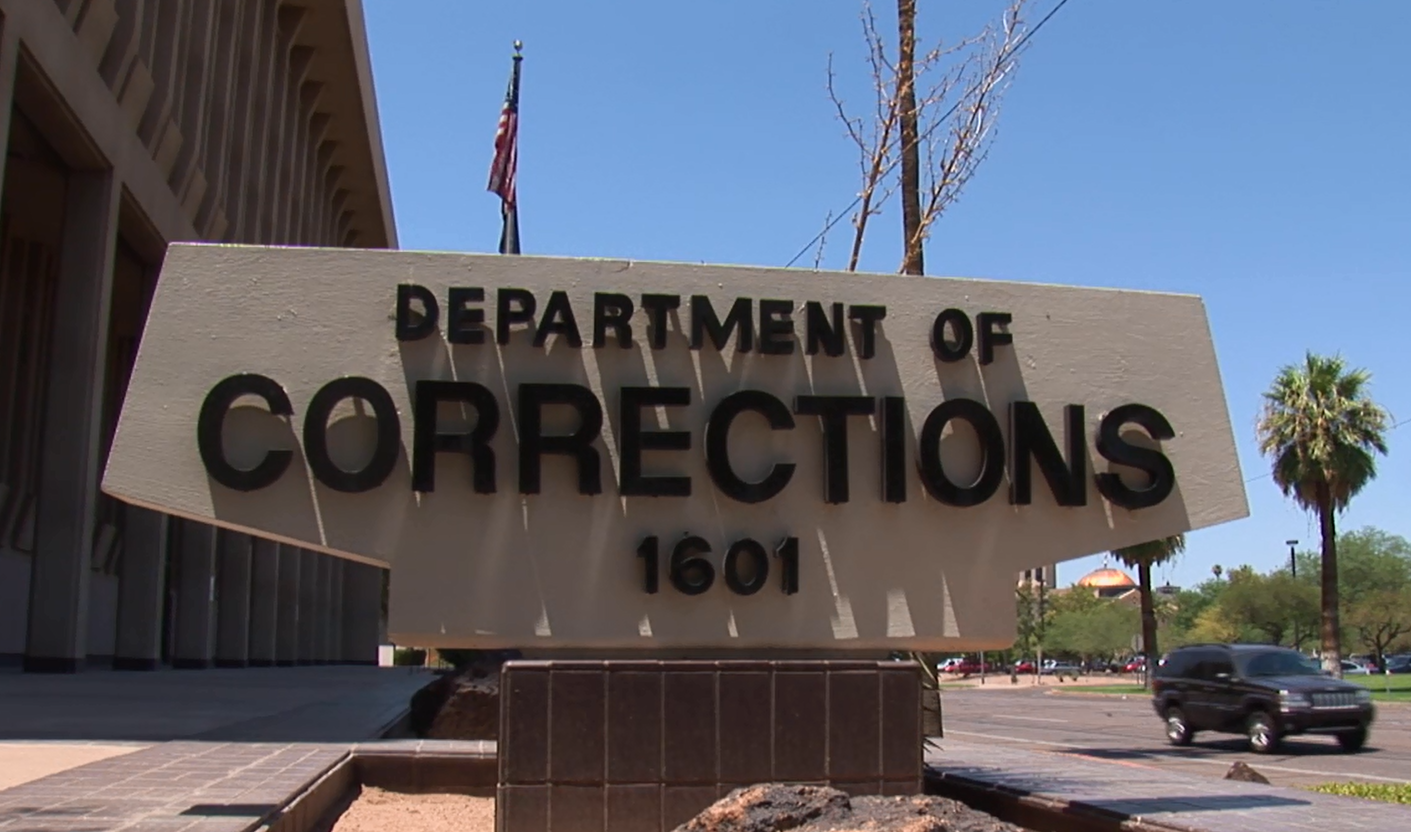 Arizona contracts with a for-profit company called Corizon Health to manage health care in state prisons. But the company has failed to fully staff a wide range of medical and administrative positions, potentially putting prisoners' lives at risk.

Michael Schottenbauer is an inmate at the state prison in Lewis. He entered the Department of Corrections 22 years ago with a vascular condition that requires him to wear special boots. "This machine is the only thing that works to get the blood back up to my heart from my feet and my legs,” he said describing his prescribed device over the phone from prison. He’s needed a new machine for two years, but Schottenbauer can’t get in to see a specialist who can prescribe him the correct device.

He said the furthest he gets is the front-line nursing staff. “They take my blood pressure and they send me on my way and I never see anybody and then I get charged for it.”

Schottenbauer’s complaints are common. Recent testimony from other inmates revealed prisoners have been denied access to care at all levels — from diabetics who can’t get their insulin to elderly inmates passing out after waiting all day in the sun to see a nurse.

MORE: Arizona State Prison Inmate: 'We Are Not Being Treated As Human Beings'

Corene Kendrick is an attorney for the plaintiffs in Parsons v Ryan — a federal court case that was settled between the state and inmates over prison health care in Arizona. The state contracts with a for-profit company called Corizon to provide health care. But the state is in violation of many performances measures established in the Parsons case. “The root cause is that there is not enough staff to provide health care to prisoners," Kendrick said.

She said the state is not doing enough to hold its contractor accountable. "Arizona taxpayers are paying $12.06 per day, per prisoner to Corizon to provide health care," Kendrick said,  "And honestly, they’re not getting their money’s worth.”

The contract specifies the number of medical staff at each state prison. But according to statewide numbers from the past several months, many positions are woefully understaffed. In June, physicians were only 51 percent staffed and psychologists only 67 percent staffed. State prisons at Douglas, Lewis, Winslow and Perryville — the women’s prison — have no medical director.

The offices of Mental Health Director and Psychiatric Director are also empty. There have been four suicides in Arizona prisons this year. Testifying for the plaintiffs at a recent hearing, Dr. Pablo Stewart said, “This understaffing directly contributes to ADC’s high rate of suicide.” Citing what he called "chronic and severe understaffing," Stewart said the few mental health providers there are have such huge caseloads, they don’t have enough time to properly evaluate everyone.

The state currently has a request for proposals out to provide health care in Arizona prisons for the next five years. Corene Kendrick has concerns about the process. She said when Corizon took over the last contract, they made some key amendments that affected staffing levels. “They could be 90 percent staffed and not have to pay fines whereas the original RFP said that any staffing shortages below 100 percent full staffing would be a fine,” Kendrick said.

But Corizon isn’t even hitting the 90 percent benchmark. Department of Corrections Assistant Director Richard Pratt testified at a recent hearing that the state has fined Corizon more than $3 million for staffing offsets since it took over the contract in 2013.

At the current rate of $12 a day for roughly 33,000 inmates in Arizona state prisons, that means the state is paying Corizon more than $140 million a year. When Federal Judge David Duncan inquired in court about Corizon’s staffing practices, he asked the state, “Is it possible that they have made the economic decision that they are better off paying the fine than filling these positions?”

The Arizona Department of Corrections and Corizon Health refused to comment or provide a statement for this story.

Dr. Mark Stern worked as a medical director for Corizon and he’s observed the company while serving as a monitor in another federal lawsuit over prison conditions in Idaho. He said health care staffing is a tough business — and staffing a prison system is even harder.

“It’s not the most glamorous place in the world to work,” Stern said. He said while medical staff can feel good about working for a traditionally underserved population, that altruism may not make up for another recruiting hurdle: pay.  “Most contracts and health care in corrections is underfunded,” he said. But Stern said that doesn’t absolve Corizon from failing to meet staffing levels required in the contract. “Having anything less than that — even 10 percent less — is dangerous.”

'There Are People Dying In Here'

At the state prison in Lewis, Schottenbauer is afraid he might lose his legs — or worse. “There are people dying in here and you should care because we’re human beings with medical conditions just like anybody else in this world.”

A federal judge will soon rule whether the state will owe millions of dollars in fines for failing to provide adequate access to care. Attorneys for the prisoner plaintiff class are asking for more transparency as Arizona moves forward with a new prison health care contract.