On Monday, a criminal trial begins in downtown Phoenix in which the 85-year-old former sheriff is accused of ignoring a federal judge’s order to curtail the crackdown. Some in the Latino community are happy to see the tables turned on him.

About a decade ago Joe Arpaio started instructing his deputies to make traffic stops and detain any unauthorized immigrants they encountered. Then they’d turn the immigrants over to federal agents for deportation.

"These immigration raids tore our neighborhood apart," said Lydia Guzman, an activist who helped sue Arpaio over those tactics.

She spoke at a crowded Mexican restaurant, not far from where many of Arpaio’s operations took place.

"I'm here in the heart of the Hispanic community and I see different families with kids I see you know people enjoying themselves. This is what it should have been all along. Not people living in and fear and trying to hide," she said.

In 2011, a federal judge told Arpaio he could not detain immigrants just because they lacked legal status, since that job is primarily for federal agents. Yet for about 18 months, Arpaio’s deputies violated the order. They kept arresting unauthorized immigrants and dropping them off with Border Patrol. 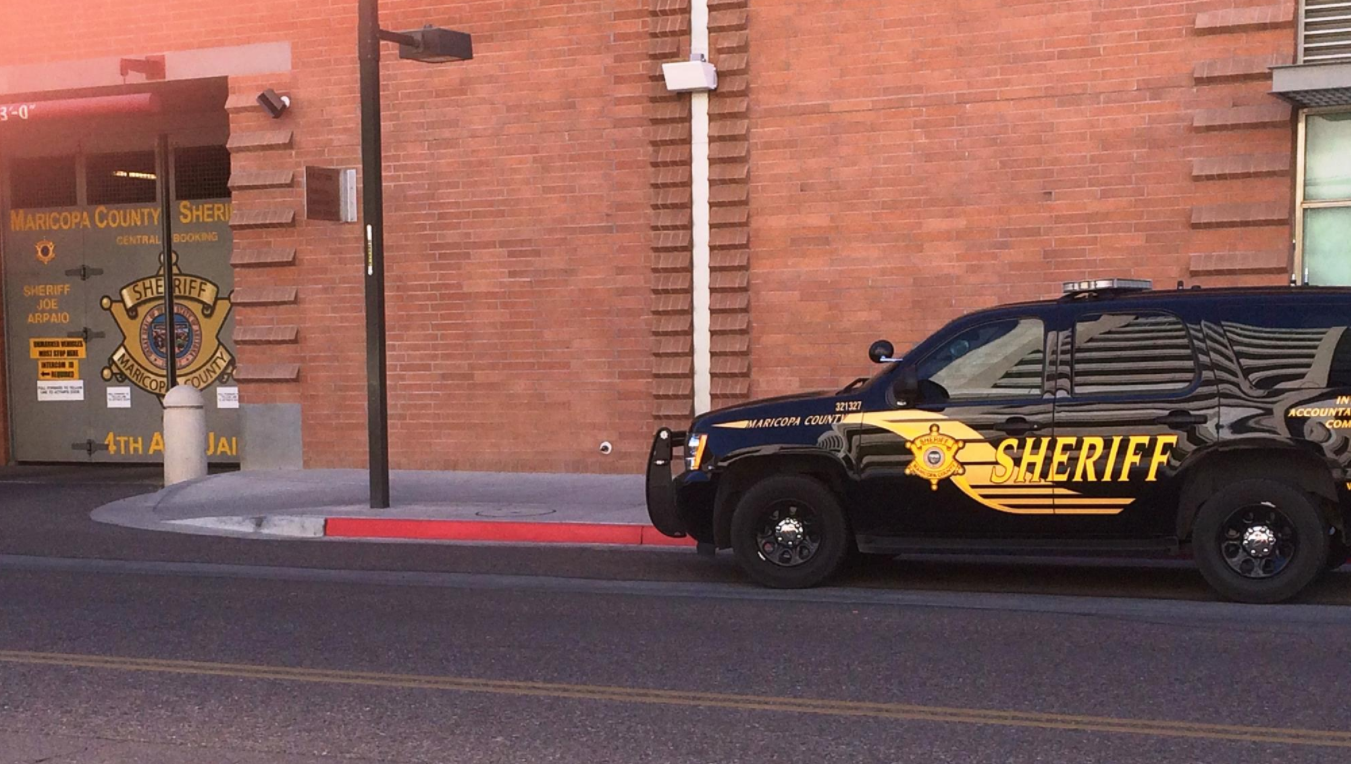 When the judge found out years later, he found Arpaio in civil contempt of court. Then, last fall, under President Barack Obama, the Justice Department decided to criminally prosecute Arpaio for disobeying the judge.

"The timing of this prosecution is problematic. It was filed only two weeks before his election," said Jack Wilenchik, one of Arpaio’s lawyers.

Arpaio’s supporters believe this criminal case is really about politics — Democrats trying to hurt a Republican sheriff. Arpaio’s fans hoped the Trump administration would drop the criminal case. But even though President Donald Trump is friendly with Arpaio and the two see eye to eye on immigration, prosecutors are moving forward.

Wilenchik said the case is hypocritical.

The bench trial is expected to last eight days. If Arpaio is convicted, he faces a fine or up to six months in prison.

Guzman sees this as a chance to hold Arpaio accountable.

"His legend will be that he destroyed our community and he got busted for it," she said.