Did You Know: Capital Of Arizona Moved 4 Times Before Settling In Phoenix 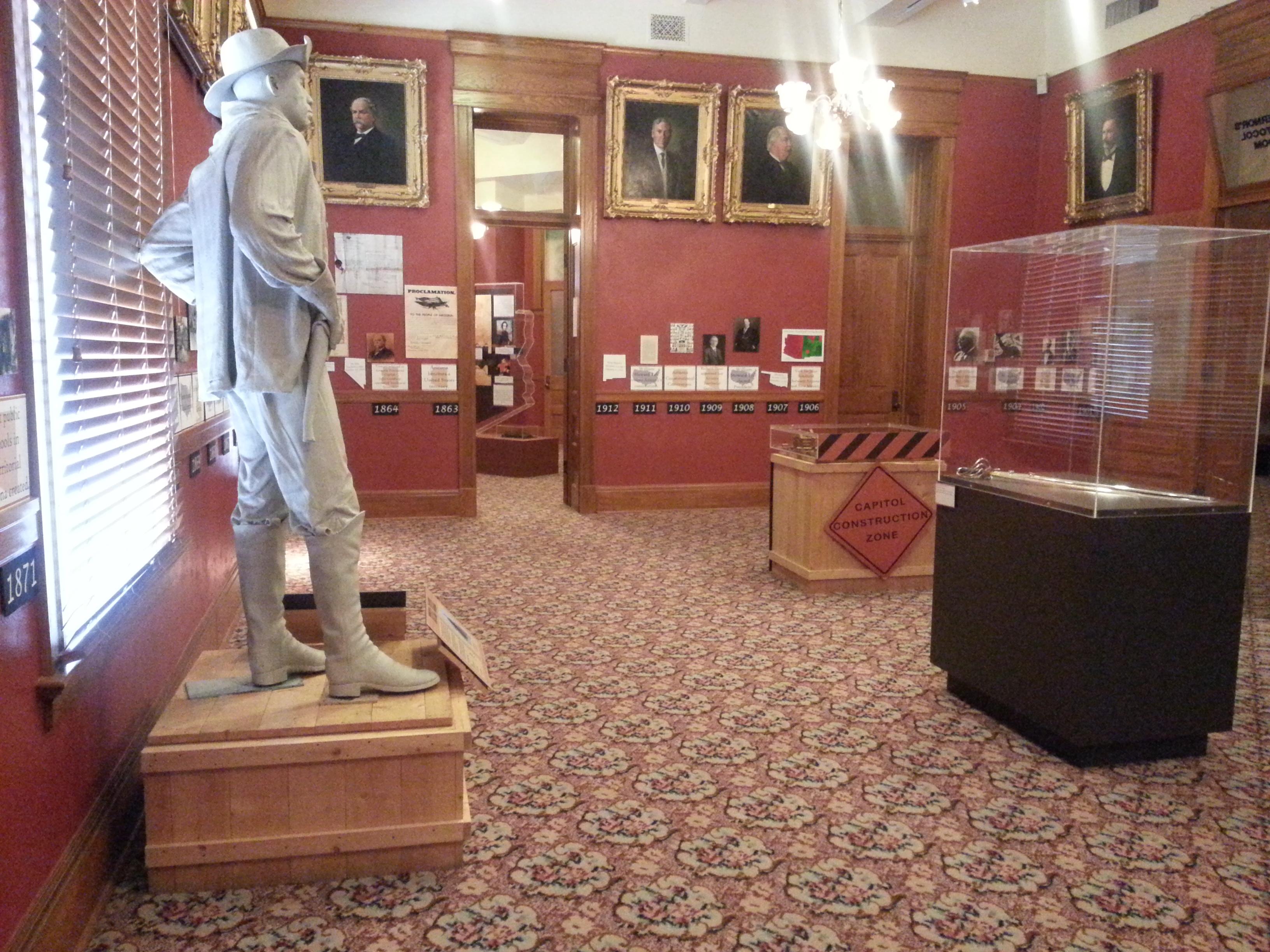 During the 19th century Arizona’s legislative body was a traveling office. It moved between the northern and southern part of the state so often it eventually got a nickname. A two-room exhibit at the Arizona State Capitol Musuem highlights the history of what is often referred to by local historians as the "capital on wheels."

The Arizona State Capitol — the building that houses the Legislature — has been located on 17th Avenue and Washington Street for more than 100 years. The Legislature moved into the copper domed structure in 1901.

Did you know the capital of Arizona — the city that serves as the central site of government activities — was relocated four times before making Phoenix its final location?

“The first state capital of Arizona really depends what side you were on in the Civil War," said Luke Bate from the Arizona State Capitol Museum. “Tucson is if you’re on the confederate side is the first capital of Arizona.”

That was in 1862 when the Arizona territory was stacked horizontally below New Mexico and it seceded from the Union to join the confederate cause. No all too happy about this move, the federal government created a new Arizona territory boundary line that looks much like what it is today and identified a new capital. In 1864, the U.S. government named Prescott as the state capital.

“Throughout the Civil War, there are essentially two capitals of Arizona, two different Arizonas. And until the ending of the Civil War that really officially clarifies everything and puts Arizona into the shape that we recognize it is," Batesaid. 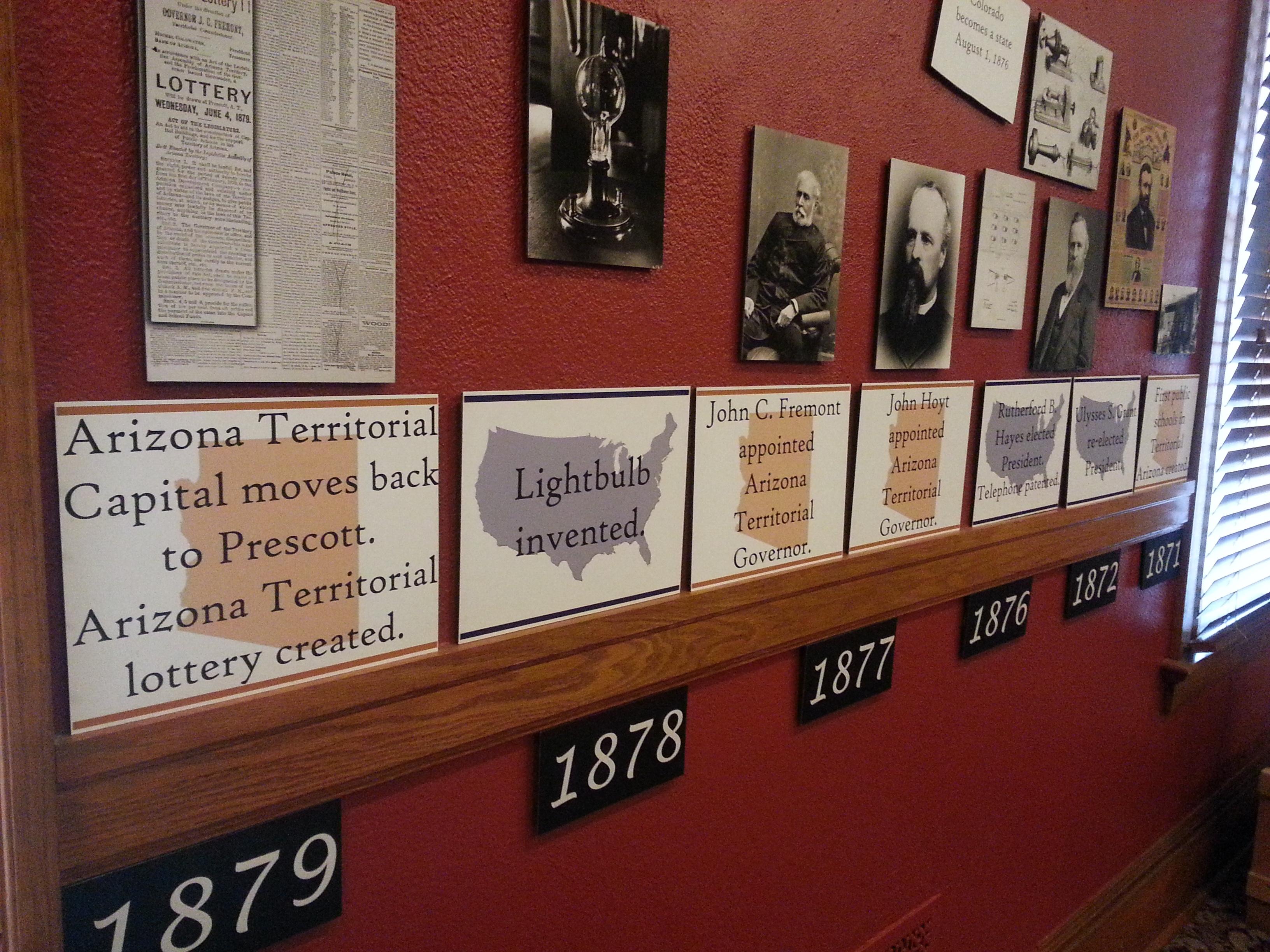 By 1867, the capital moved again, this time to Tucson. Bate said it was a well-developed city with more resources than any other area in the territory.

Bates also said the Arizona Territorial Legislature Assembly saw this as a way to assure Confederate sympathy no longer existed in the southern territory. In 1879, the Legislature decided it was time to move again, and it did. The capital was relocated back to Prescott.

“The government now at this point has spent almost an equal amount of time in both areas and so they feel it might be more representative to choose a location that’s half-way between the two point and that would be Phoenix, Arizona.”

In 1889, the Territorial Legislature moved to Phoenix and was at city hall while a permanent state capitol building was being constructed where it is today. Bate said the story doesn’t end there. He said in the 1950s there were discussions of moving the state capitol building to a larger site to accommodate the growing assembly.

Frank Lloyd Wright designed a structure that he thought would be ideal at Papago Park. But after much discussion, the Legislature at the time decided to just add two buildings on each side of the copper dome — one for the House and one for the Senate.

EDITOR'S NOTE: This story has been modified to clarify the difference between the terms capital and capitol.

→ Hear More 'Did You Know' Stories