Return Of 'Global Gag Rule' Could Be Setback For Health Care, Abortion Rights In Dominican Republic 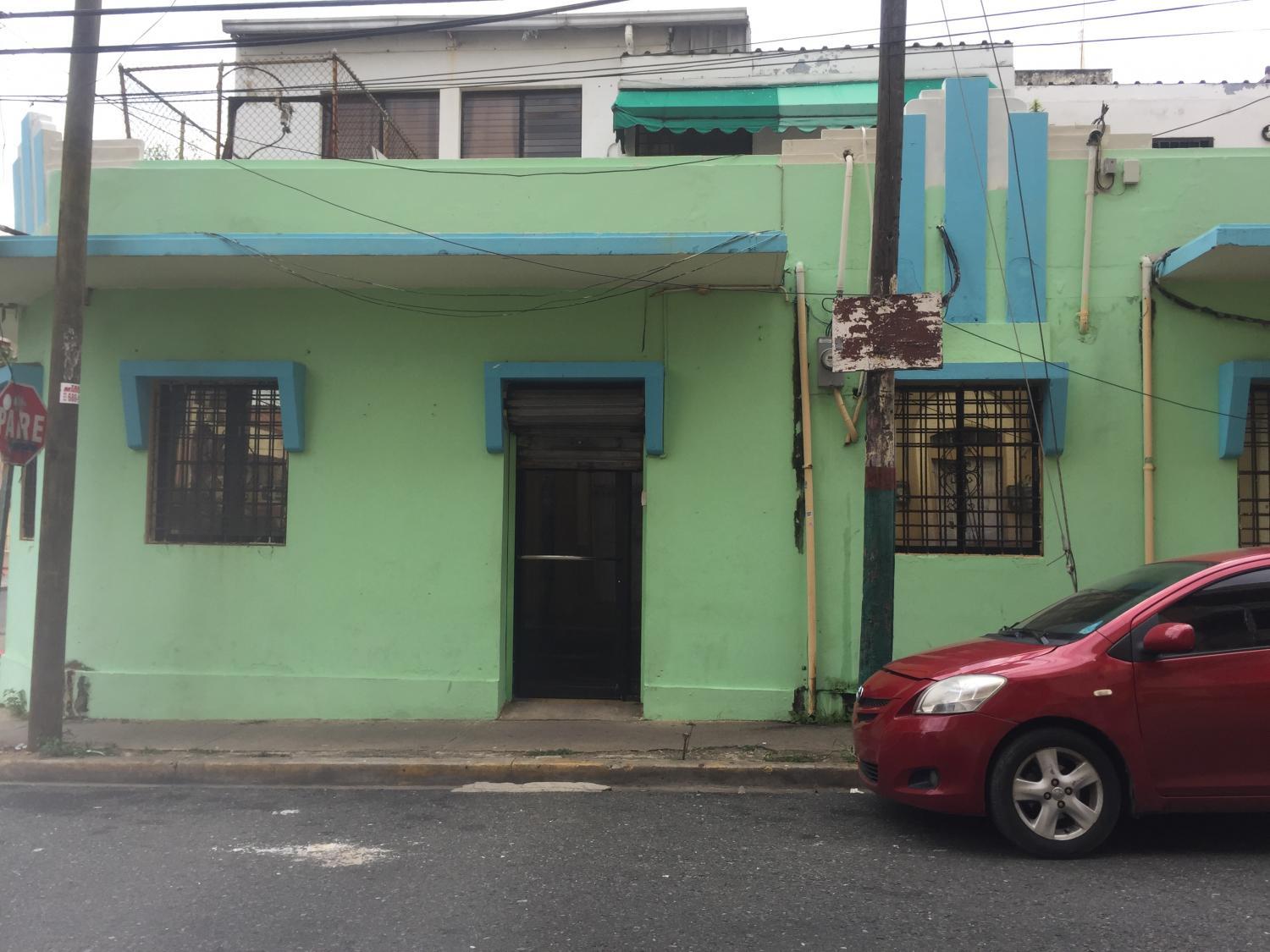 (Photo by Rodrigo Cervantes - KJZZ)
La Colectiva Mujer y Salud looks like any other house — for a reason.

La Colectiva, as some people call it, looks like any other house — and for a reason. It had to remove its name from the facade after receiving threats from those who oppose to their cause.

The organization has been on the front line on the current battle to decriminalize abortion. The Dominican Republic is one of the six countries in the world where a woman can go to jail for getting an abortion. And whoever helps her — a relative or a doctor — could go to prison, too.

While politicians in Arizona debate on more regulations for abortions, in Dominican Republic, the debate centers on its decriminalization. And federal pro-life policies in the United States could hit health programs in the Caribbean nation.

Indiana Jiménez is a lawyer in the Dominican Republic. She works with Women’s Link Worldwide and has partnered with La Colectiva. One of her cases became emblematic in the fight for abortion rights: the death of a pregnant 16-year-old, whose identity was protected with the endearing name of “Esperancita” — which translates to "little hope." 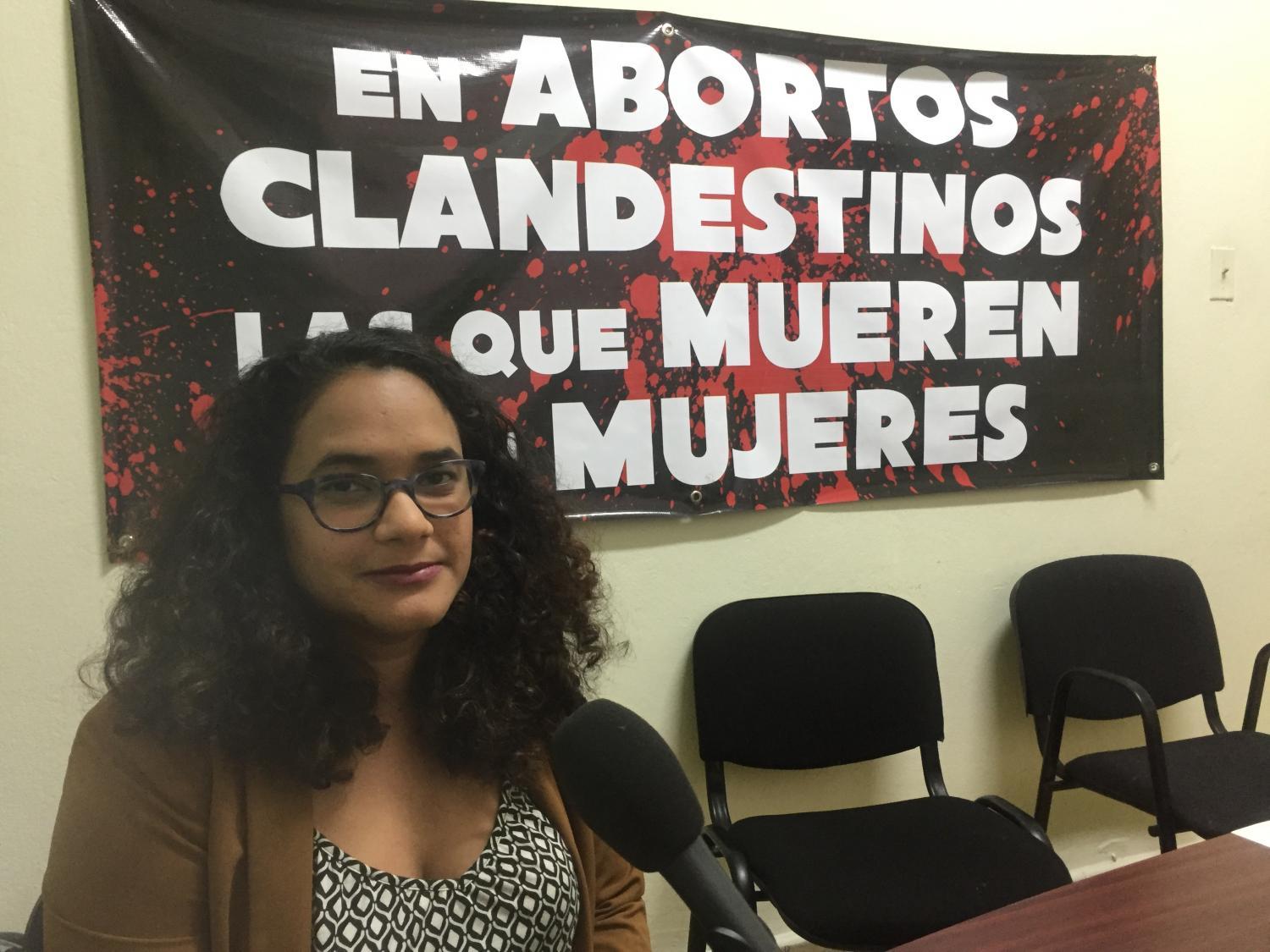 Esperancita had leukemia and was seven weeks pregnant when she requested treatment. But the doctors denied to do so, as it would endanger the fetus and an abortion would go against the law.

“She was not given the chance to fight for her life, to get the treatment immediately when it was requested, and by the time she got the treatment, she was already very deteriorated and the pregnancy and the chemotherapy just aggravated the situation,” Jiménez said.

Jiménez represents Esperancita’s mother on a lawsuit against the doctors. The case is still under investigation after four years. Meanwhile, the Dominican Congress debates the chance to allow abortion only under three situations: rape, genetic malformations and to save the mother’s life.

The amendment has the support of the Dominican president Danilo Medina. But conservative and Catholic groups are trying to stop it, just like they’ve done in the past.

“Life’s problems can’t be faced by evading them, but actually facing them,” said Pellegrín Castillo, a right-wing politician. He is one of the leaders in the pro-life movement in Dominican Republic. 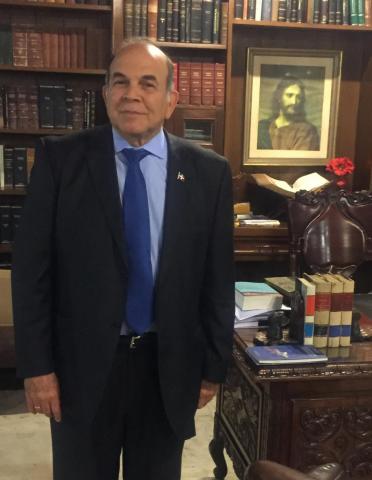 Castillo thinks that Esperancita’s case is been used by pro-choice groups that are a product of what he calls “American contraceptive imperialism.”

“The United States should support, if any, ‘life,' and not contraceptive policies,” said the politician, who accuses the United States of interfering in domestic policies.

However, he applauds that President Donald Trump reinstated the “global gag rule," which will cut federal funds to organizations around the world that provide or "promote" abortions.

Castillo also accuses the previous U.S. ambassador, James “Wally” Brewster, of inciting liberal policies in the Dominican Republic. Brewster arrived in the country with his husband, sparking complaints from conservative groups and even from the Roman Catholic Church, who oppose to gay marriage.

“Profamilia got money from them to publish a book that promotes sexual perversions, not sexual education,” Castillo said.

Profamilia is a large institution, focused on reproductive health care. It has been around for more than four decades, and has clinics in several parts of the country.

Hundreds of patients of all ages can be seen at one of those clinics, in a lower-class neighborhood in northern Santo Domingo. María Vargas is among them.

“Profamilia has given me free treatment for my two pregnancies, I got pregnant as a teenager,” Vargas explains.

Clinics like those from Profamilia help young mothers, particularly those with a low-income, on their process.

Profamilia’s director, Magaly Caram, is concerned on the impact that the “global gag rule” will have on their programs.

“We are constantly seeking for funding, even with embassies and with the Dominican government,” Caram said. If they lose the money that was coming from USAID, they will have to reduce programs helping the youth.

Data from USAID indicates that the United States provides more than $160 million to the Dominican Republic for programs related to reproductive health.

“USAID is currently reviewing the presidential memorandum, and we are consulting with the Department of State and other agencies regarding its implementation,” a spokesperson from USAID said.‎

Planned Parenthood focuses on services and advocacy in women’s health issues along 190 countries in the worldwide. They work like a platform and also on funding of local autonomous organizations and member organizations, like Profamilia.

Giselle Carino heads Latin America and the Caribbean for Parenthood Federation. She said the federation will lose around $100 million in funding globally after the "gag rule" is applied. 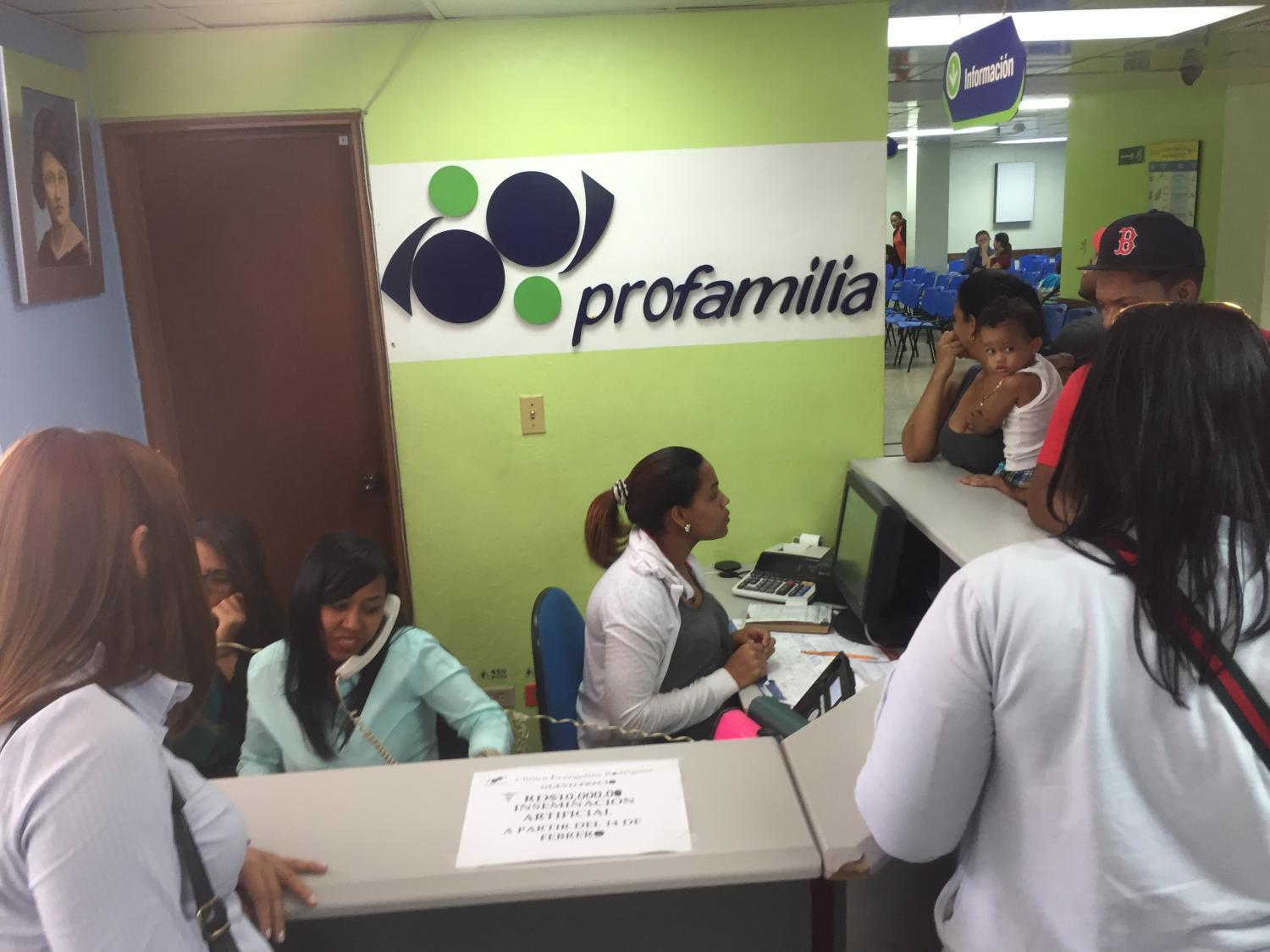 (Photo by Rodrigo Cervantes - KJZZ)
Profamilia has clinics in several parts of the country, including this one in northern Santo Domingo.

“This rule is eliminating access to critical funding to support contraception and maternal health, and those elements are critically important for the health of nations, to which the US has traditionally been one of the main funders,” she said.

Carino is worried that it will affect not only reproductive health programs but also other key treatments.

“The funding that is at stake supports mostly contraception, HIV prevention programs and Zika,” she said.

Carino considered the current penalization of the abortion in the Dominican Republic as unfair, particularly since the poorest of the poor die under the regulations.

For her, increasing the access to reproductive health programs, including abortion legalization, is actually the best way to eliminate or diminish the number of abortions.

And Planned Parenthood’s battle against the local restrictions and the gag rule is just beginning.

“We will continue the fight, we’ve been there before, for women’s right for contraception, safe and legal abortion and education as needed,” Carino remarked.

EDITOR'S NOTE: This story has been modified to correct the number of weeks Esperancita was pregnant.