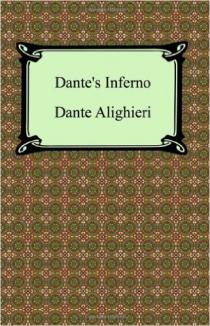 Filmmaker Ron Howard and actor Tom Hanks recently teamed up for the third film in the series based on Dan Brown’s novels about symbologist Robert Langdon.

The plot of the movie "Inferno" shares something in common with the Inferno from Dante’s "Divine Comedy," which was written more than 700 years ago.

So why is there still modern interest in the story or its lessons?

To learn more, we talk to Fabian Alfie, professor in University of Arizona Department of French and Italian. He answers why so many people are still fascinated by what Dante wrote and the its impact.

How the current recession is affecting Arizona, and how the state might climb out of it.