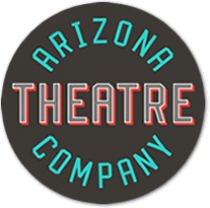 The role of God has been played by a number of actors — most notably George Burns in the series of "Oh God" movies in the 1970s and '80s, and Morgan Freeman in a lot of others. An actress, though? That’s been much harder to come by.

We spoke with Davis and the director of the production, four-time Oscar-nominee Marsha Mason, on stage at the Herberger Theater Center to talk about portraying and directing God.