And now for a Tiny Desert Concert.

That’s when we bring local bands into the KJZZ studios to play a couple songs for us and talk a bit about the music.

The band’s name comes from the tiny island in New York’s East River that was the site of a horrific shipwreck in the early 1900s, in which more than 1,000 people died. It’s lesser-known stories like this one that inspire Miranda to craft his songs. 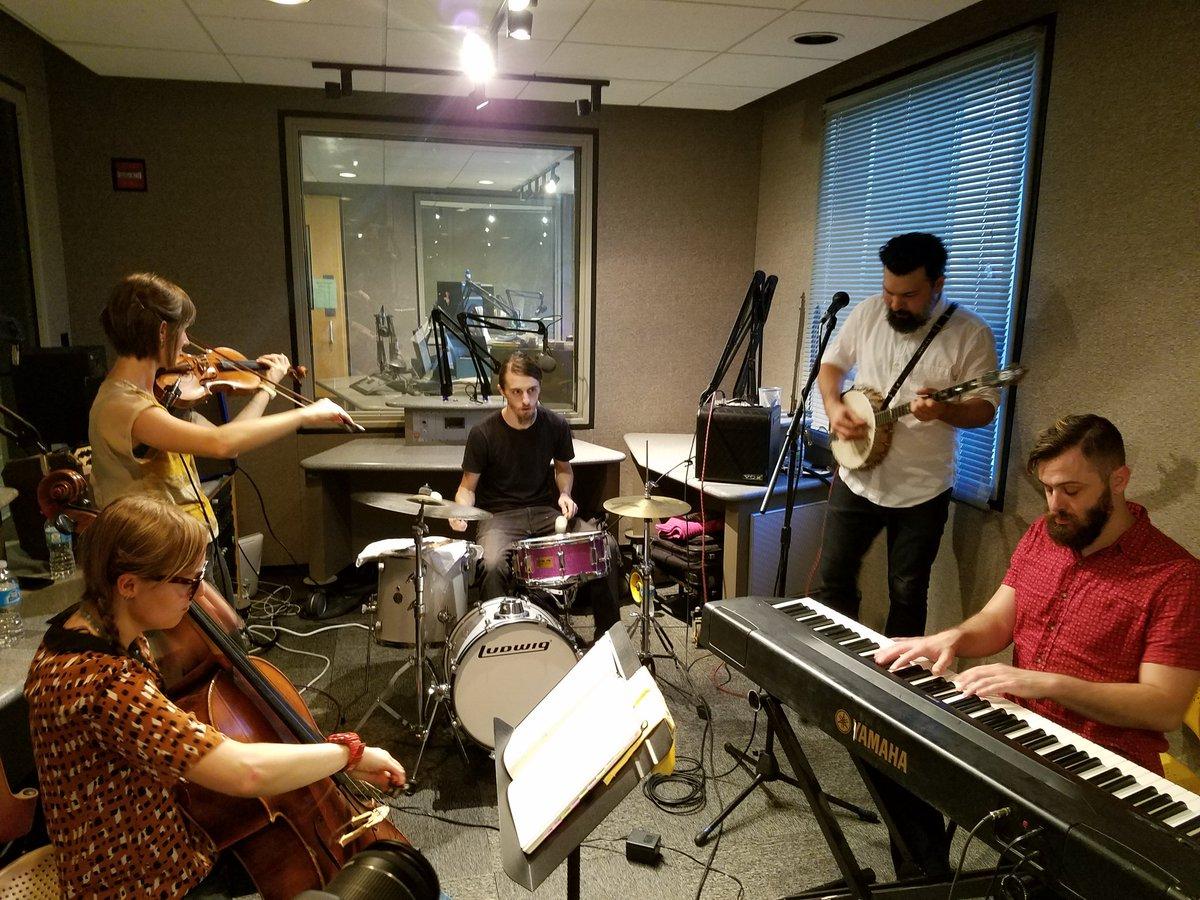