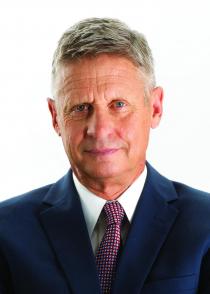 Libertarian Presidential candidate Gary Johnson will be campaigning in Phoenix Saturday, with an afternoon rally scheduled at the Phoenix Airport Marriott.

Polls here have shown Johnson, the former governor of New Mexico, tracking in the single digits.

So, what does he have to do to improve those numbers?

To find out, KJZZ's The Show talks to Barry Hess, Arizona’s Libertarian gubernatorial nominee several times who has run for other offices on the Libertarian ticket.