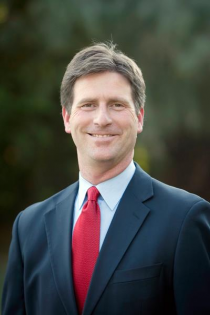 In a recent article at Slate, Phoenix Mayor Greg Stanton talked about some of his concerns with the way state legislatures—including Arizona’s—step on some policies that cities have tried to implement from plastic bag bans to policy modifications based on climate change.

"If you don't like what the city of Phoenix is doing, instead of trying to pass laws to interfere in what we're doing, why don't you run for local office? " Stanton said in an interview on KJZZ's The Show. "Let the voters decided what the right direction is for the city."